Supplies of cucumbers are slightly lower than typical at this time of year.

There are multiple producing regions of pole-shaded cucumbers in Mexico right now including Hermosillo, Sonora, Mex. as well as other regions such as Baja, Ca.,” says Espinoza. “It just feels like there’s less availability. 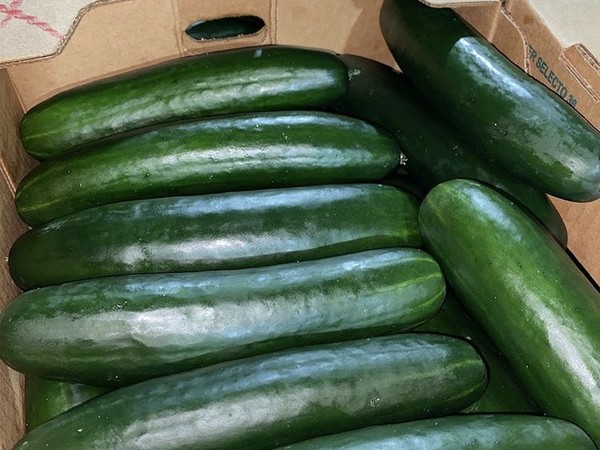 Waiting for local to finish
Demand though largely remains for the local product. “I think they’re still not ready to make the switch to Mexico for product until the domestic cucumbers are finished,” says Espinoza. “The East Coast for example hasn’t stepped in to buy Mexican cucumbers because I believe they still have them.”