350 tons of organic kiwifruits were produced by Dorì in 2019. Giampaolo Dal Pane showcased golden kiwifruits at Fruit Attraction in Madrid and feedback was great. 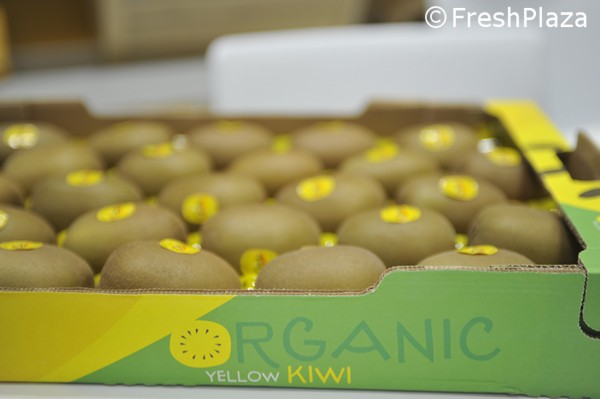 Dorì golden kiwifruits in a crate

"This is the first year we have produced a considerable amount, mainly in the Veneto region, as we have a dedicated processing and packaging line there. There is a lot of interest and we are pleased with all the bookings made so far." 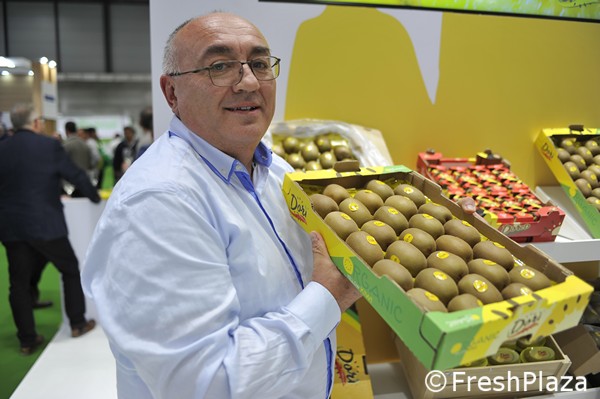 In particular, organic Dorì kiwifruits are popular in the domestic general markets, the big retail chain and abroad in France and Germany. Each fruit has a sticker. 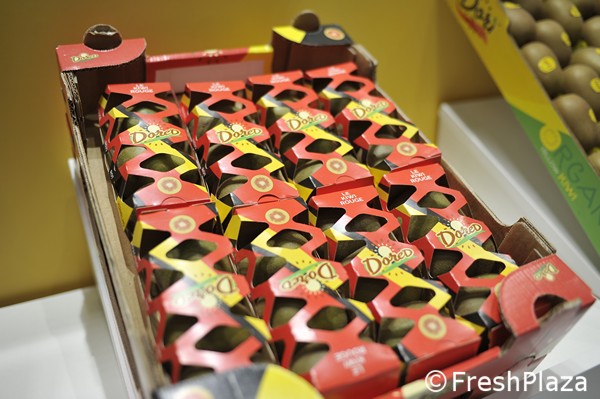 Red kiwifruits in a special packaging

"Prices are interesting, which is only fair. Growing organic fruit is difficult and producers must be highly skilled. In spring, for example, fans had to be used multiple times to dry the flowers after it rained so as to facilitate pollination."

At the moment, prices of organic Dorì kiwifruits are 20-30% higher than those of the traditional produce, which guarantees a fair profit to producers. 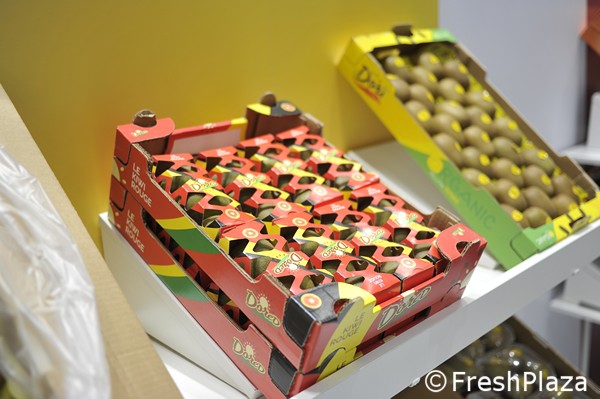 At the fair, Dal Pane also presented red kiwifruits. "There are still few quantities available, as we started off with a low profile. We have sold almost everything and quantities should be higher as of next year."