Producers hope to salvage the season

The experience of artichoke producers in Spain will ensure a normal development of the 2019/2020 season, with the expected supply to both the national and international markets, despite the weather issues recorded every year and the latest storms. This was reported by the Artichoke Association of Spain during its 6th Annual General Assembly, held within the framework of the international fair Fruit Attraction (IFEMA-Madrid). 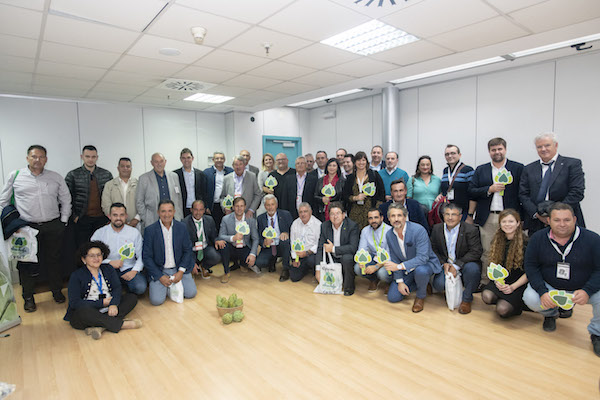 Although the losses caused by the storms in September in the Alicante region of Vega Baja del Segura (especially the part closest to the sea) and the Murcia town of Los Alcázares are still being assessed, the production of this vegetable in these areas is expected to fall by approximately 30%, as reported by Pedro Herrera, Vice President of Alcachofa de España. This will not have an impact on the total national volume estimated for this year.

Thanks to the experience of Spanish producers, who are always ready to deal with adverse weather events, and the support given to the regions affected, the artichoke supply for the whole season is expected to reach 220,000 tons. "We will continue to support the producers and fight for the quality of Spanish artichokes to be appreciated as it should be," said Antonio Galindo, president of Alcachofa de España. 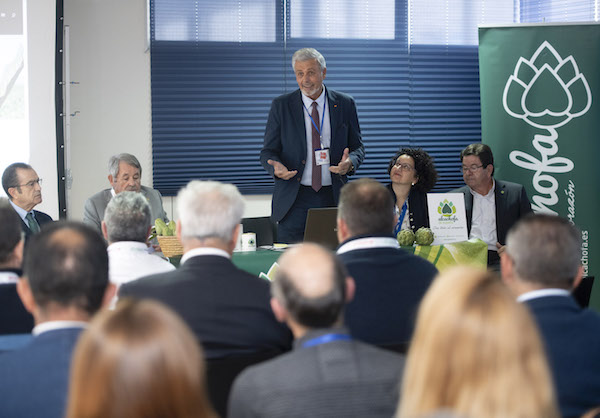 Out of the 220,000 tons of artichokes produced this season on over 14,000 hectares, approximately 35% corresponds to the fresh sector, with a total of 80,000 tons (25% for export and 75% for domestic consumption), and the other 65% (140,000 tons) to the processing industry. 115,000 tons will be canned and another 25,000 will be frozen and processed. Regarding sales abroad, in addition to Europe, the United States and Canada, this Spanish vegetable is gradually entering the United Arab Emirates, and the association also sees potential in Asia.

According to Pedro Herrera, the situation of processed artichokes, whether frozen and processed or canned, "has remained stable during a few difficult years, given the uncertainties caused by Brexit and the possible rise in tariffs." The producers also pointed out that one of the objectives for 2020 is to further improve the crop's quality.

For his part, Antonio Galindo said during the assembly that hybrid varieties, such as the Green Queen and Sambó, which have a great caliber and resistance, are taking some market share, since they meet the characteristics demanded by foreign countries. We are not talking about genetically-modified vegetables, as they are the result of improvements achieved at the experimental agricultural stations.

Galindo believes that "we should promote the quality of Spanish products, as well as create the need for universities to conduct research on artichokes in order to improve their conditions." José García Gómez, president of the Association of Canning and Food Companies, said that “we have a challenge in 2020, given he end of the tariff reduction in the US: to get the deal renewed or even to sign a slightly better one."

The assembly was attended by associates of Alcachofa de España, as well as by Antonio Luengo, Councilor of Agriculture, Livestock, Fisheries and Environment of the Autonomous Region of Murcia, and Cristina Aráuz, coordinator of the Observatory of Innovation in Great Consumption in Spain, who gave a presentation focused on innovation in the sector. 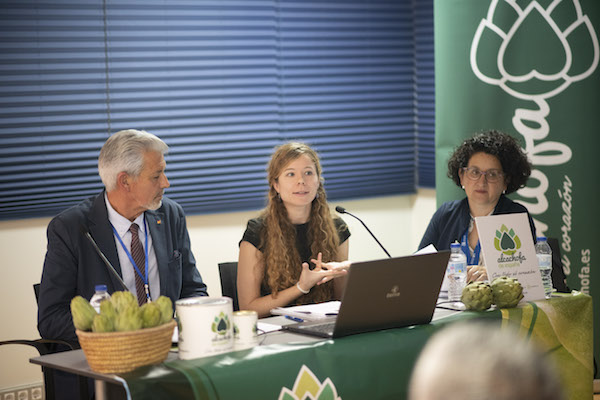 Luengo said that the Council of agriculture “is the main defender of the environment. She also stressed that "we must continue to boost the demand for artichokes from consumers in the domestic and international markets with the collaboration between producers and autonomous regions. “We have to tell the world what Spanish agriculture can do.”