"Everyone knows that, when it comes to fairs, everything is done and dusted in two days, but nobody actually makes a concrete proposal for change," explains Francesco Cera, director at Maap, the Padua wholesale market. 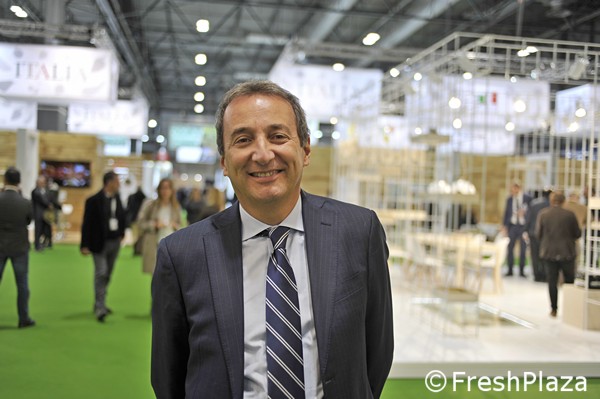 "I have a proposal for the three main fairs we take part in - Fruit Logistica in Berlin, Fruit Attraction in Madrid and Macfrut in Rimini. In all three cases, hardly anyone attends on the third day, so I suggest reducing the event to two days. I think companies would be thankful, as they would face lower staff costs and get back to work sooner."

"Even if the cost of the stands remains the same, companies would still save money."

The choice of the Madrid fair to bring forward the start to Tuesday did not have the desired effect when it comes to visitor flow.

On the afternoon flight to Bologna on October 24th, there were already a lot of exhibitors returning from the fair, which means they had already left in the morning. One of them commented that "it is not worth it."