“We are re-introducing the white grapefruit into the U.S.” 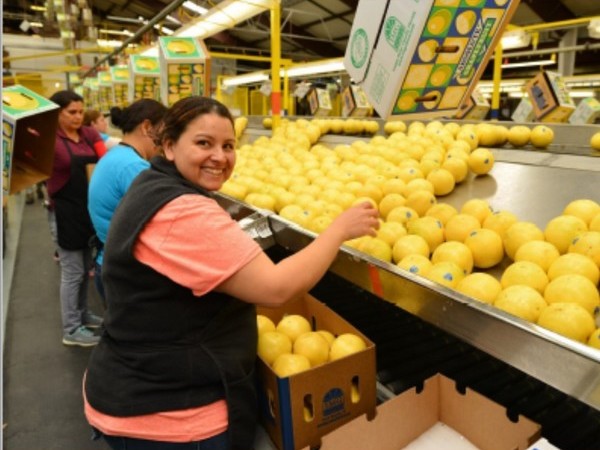 Michel explains: “The fruit was originally introduced into Florida by a Frenchman, and we are French too so we felt like it might be part of our mission to the reintroduce the white grapefruit into the U.S. The red grapefruit was actually a mutation of the white grapefruit, and when it was first grown it was seen as a novelty item and people swarmed to it. Then, about 50 years ago the Japanese market discovered the white grapefruit and their demand claimed all the supplies. Florida is the only place in the U.S. where white grapefruit is grown, and is the biggest producer in the world but all of our product has been going to Japan in the past few decades. So, we decided that we were going to prioritize the U.S. market and really focus on selling the fruit locally.”

The main grapefruit producing areas in the U.S. are Florida, Texas, and California, but Florida is the only state where the white grapefruit is grown. “IMG Citrus produces approximately 50% of the all the white grapefruit in Florida. The other growers are still selling mostly to Japan and they supply the U.S. only with their second grade or off-size product. We want to supply the U.S. market with premium white grapefruit and really prioritize our domestic market. We are in our second week of packaging the product and they will be in stores this week. We will have approximately 400,000 cartons available this season, which runs from October through the end of March, and we are hoping to supply the U.S. with at least 100,000 cartons this year,” Veronique says. 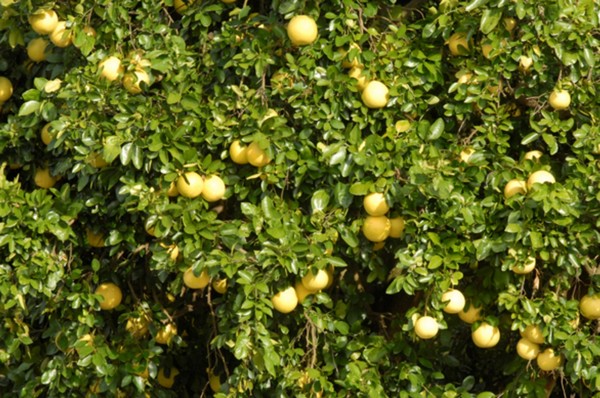 IMG Citrus is also looking to supply to Europe in the future, Veronique reveals. She says: “In Europe, the white grapefruit will really be more of a niche product. We’re expecting that in countries like the Netherlands, Belgium, and France there will be good demand for the fruit as a specialty item.” 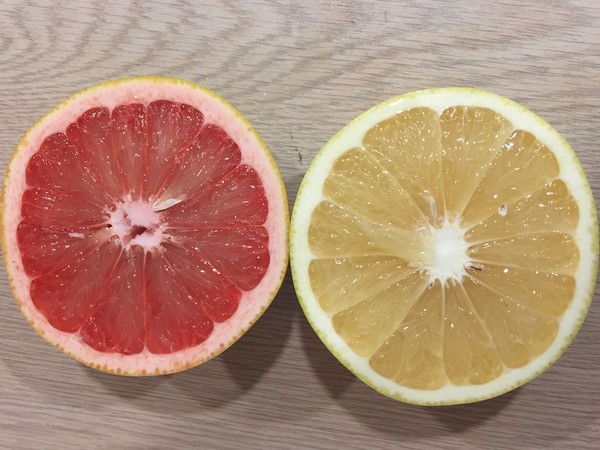 Currently, most U.S. retailers sell only the red grapefruit, but Michel and Veronique believe that if the customer is offered the choice between white and red, the overall grapefruit sales will increase. Michel says: “In Japan, retailers will display the white grapefruit next to the red grapefruit, and this creates a really beautiful display that draws the customers in. By giving the customers a choice, you empower them and they will be more likely to purchase the product. This strategy can be seen throughout stores with products like potatoes, wines, and even beans, where the different varieties and colors are displayed together.”

The company is celebrating its fortieth year in business this year. “We are the first generation of growers for this company. When we look back on our history and experiences, we realize how much we have endured as a company. We have seen hurricanes, hail and more, but we are proud of our resilience, and our ability to diversify, adapt, and to make the best of a bad situation. Even today, there is much uncertainty in the citrus industry but we have acquired new groves this year and our volumes are up and higher than ever. We’ve seen many challenges in these forty years but it has helped us learn that from challenges grow great opportunities,” they conclude. 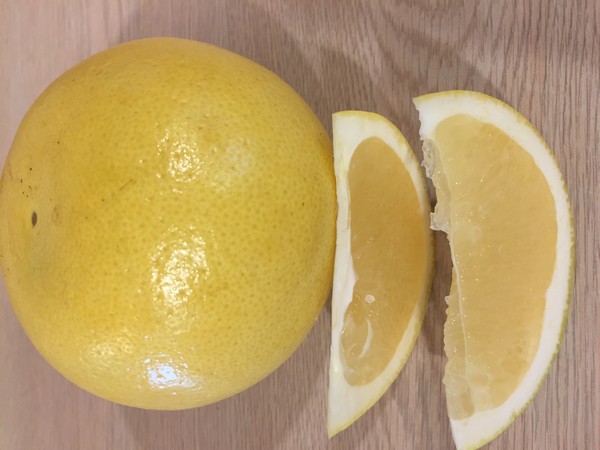