"Chinese apple production increased, but the top-quality apples are quite small"

The new production season for Chinese apples is well under way and farmers in most production areas are frantically harvesting their crops.

Mr. Ma of Tian Zhi Yuan Fruit and Vegetables Co., Ltd. talked about conditions in the apple industry this year. "Around this time in previous years the apple harvest would already have passed the midpoint and entered the last phase of the season. This year, however, the weather conditions delayed the harvest season by 10 days in comparison with previous years. Under normal conditions, around 60%-80% of top-quality apples would be harvested before the early frosts descend, which is usually in the last week of October and the first week of November. This year, however, because weather conditions delayed the production season and Frost Descend already started on the 25th of October, farmers estimate that they have harvested less than 50% of their top-quality apples. The market conditions are not great in such large cities as Guangzhou, Shanghai, Jiaxing, and Shenzhen. This is mainly because the overall production volume is large, but the size of top-quality apples is small. The price only slightly increased." 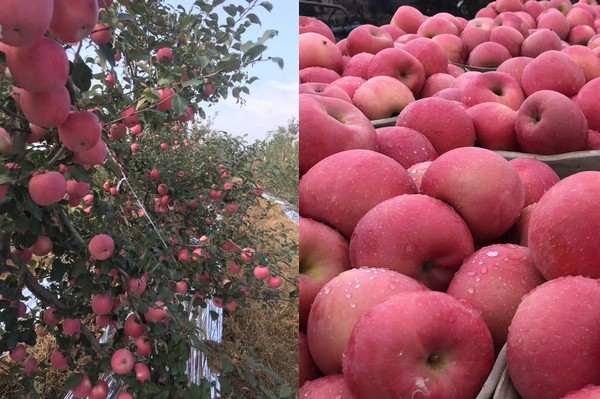 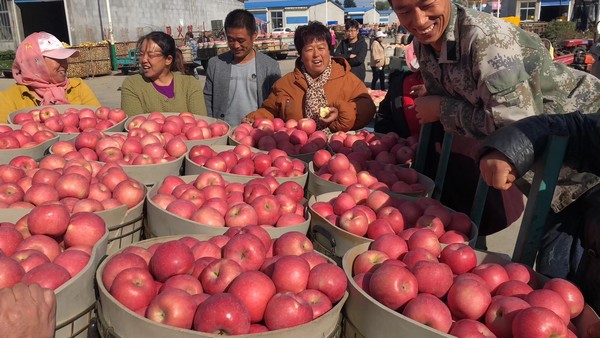 "The apple price recently increased again. This is not what we expected would happen. People in the industry predicted that the price would fall because the overall production volume expanded. The lower price would have stimulated the apple market. What really happened, however, because of excessive rainfall in west China in particular, was that the apples were slow to turn the right color. Farmers in Shandong waited quite long before they removed the protective pouches from their apples, because the temperature was too high. Farmers who removed the pouches too early were left with apples either burned by the sun or still green. As a result of these conditions, the ratio of top-quality apples is quite small. In the end, the purchase price increased in response to the small supply volume of top-quality apples." 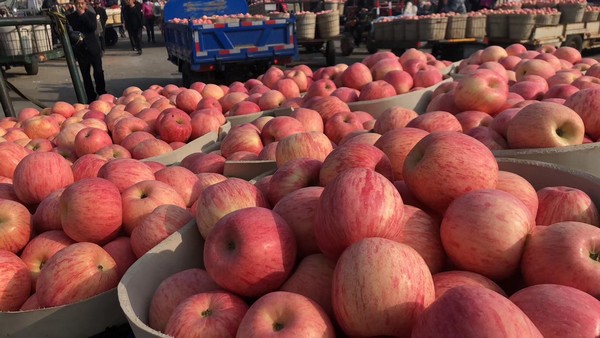 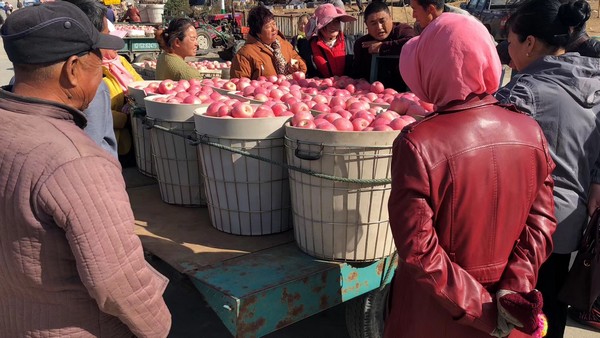 Tian Zhi Yuan Fruit and Vegetables is a company that specializes in the import and export of fruit. Not only does the company supply apples to the Chinese market, but the company also exports apples and pears by sea freight to Indonesia, Singapore, and Thailand.

Mr. Ma further explained that, "The Indian apple market is currently closed to Chinese apples. This is lamentable. The Indian market is an important market for Chinese apple farmers. The only consolation is that exports to Indonesia and the Philippines are currently quite good. The conditions in Singapore, Thailand, and Malaysia are normal. The volume of apples stored in refrigerated warehouses increased this year. These are mostly apples of ordinary product quality. We expect the apples to sell quickly in the period from March until June in 2020, because the price will be low." 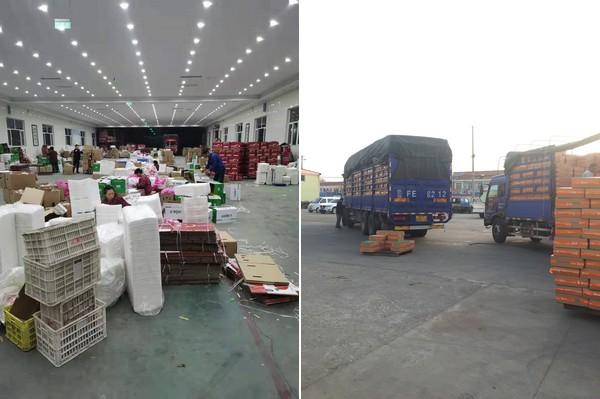 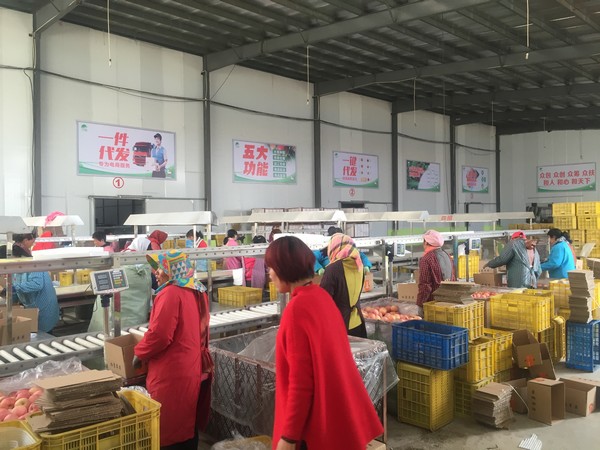 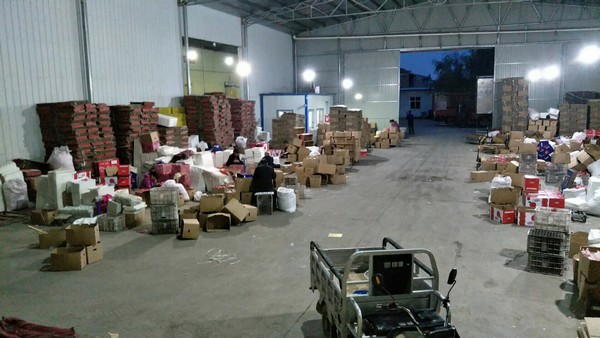