"Edamame could become a trendy product in just a few years"

Legumes have enjoyed growing popularity in German retailing in recent years, and demand for fresh, locally sourced produce is growing accordingly. On behalf of Rewe, the traditional Munich company Kiening GbR. for the first time this year decided to grow the exotic Edamame variety. At the end of the marketing season, company owner Georg Kiening jr. finds that the overall situation was positive. 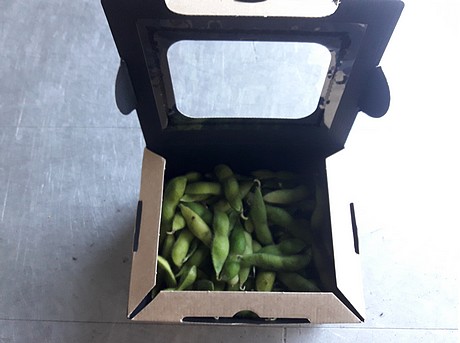 Family business Kiening has been dedicated to the cultivation of exotic vegetable crops for many years; both outdoor crops and those in greenhouses. The Rewe supermarket group would like to provide its Bavarian customers with fresh, regionally cultivated Edamame goods and turned to the innovative family. "We subsequently ordered the seeds from the expert Fabian von Beesten from Garten Soja. At the end of April we sowed and in late August we were able to harvest the outdoor crops. At this time, we are already completely sold out," Georg Kiening jr said about this year's season. 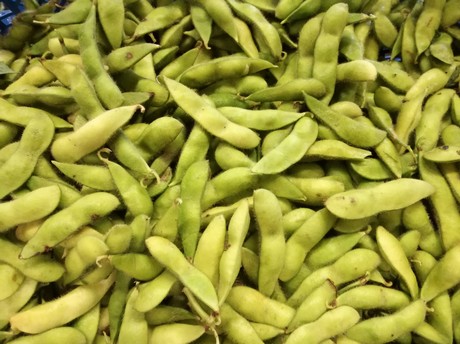 Delicate culture, interesting commercial product
The Edamame was previously imported mainly as a commodity or marketed as a niche good at weekly markets. There were no attempts yet to produce and market the elaborate and sensitive culture for the fresh market. "It is not too vulnerable to pests, but we had huge problems with weeds and hares. They damaged about 1,000 square meters in one night, after which we covered the rest with nets." Nevertheless, the balance at the end of the marketing season is extremely positive: "The product is priced very interestingly and is about €3.90 per 300 g-bowl in the supermarket.This means production costs can be covered." 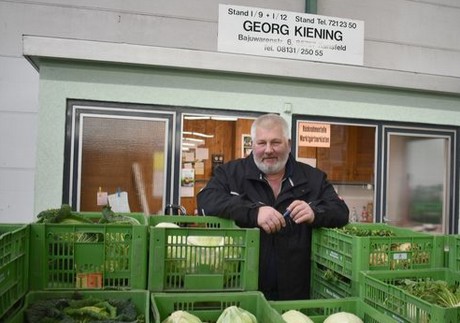 The ambitious grower is probably not dissatisfied with the marketing interest so far: the lion's share of the yield is marketed in 300g bowls via the regional food retailing trade. The remainder went either to the wholesale market or to the Kiening's farm shop. "The demand is already there, but there is still some work to do. However, I can imagine it to become a trendy product over the next 2-3 years. But the extent of this is heavily dependent on the media; whether this product will be praised or dismissed." 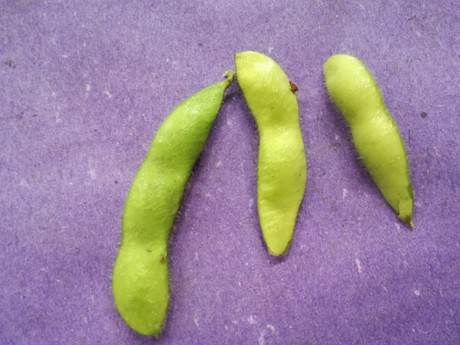 Higher margins for niche products
In the important growing areas of Bavaria, the last few years have been testing a lot of new products in cultivation. The Kiening family is one of the pioneers in the Munich area and has recognized this gap in the market at an early stage: "In the case of conventional vegetable products, profit margins are relatively low due to the constant oversupply on the market. Therefore, the regional gardeners are trying to find a suitable niche," Kiening concludes.