“The performance of China’s onion export market varies each year, partly depending on the production and quality of major onion producers. More specifically, the Netherlands and India are the main competitors of Chinese yellow and red onions. This year, our exports of yellow onions to Europe so far have been very limited, while the export performance of red onions to countries such as the Middle East and South Asia is better,” Laurie from Laiwu Taifeng Foods Co., Ltd. said.

“Unlike last year, the production of Dutch yellow onions has returned to normal this year. The quality is very good and the price is more affordable than Chinese yellow onions, which has drastically lowered the competitiveness of the Chinese product in the European market. Therefore, we have not shipped good volumes to Europe this year." 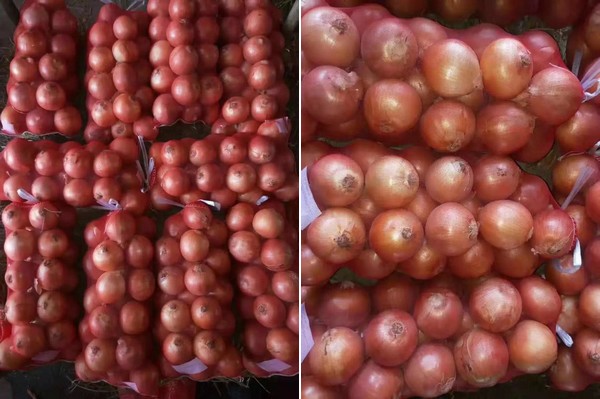 “This year's production in Gansu has increased compared with last year, and there’s a lot of large-sized products. Prices have been stable from the start of the season, and the product has been mainly exported to Southeast Asian countries. Compared with Dutch yellow onions, the Chinese ones contain more water and are larger in size. In the future, if prices remain unchanged, the chances of exporting to Europe will remain slim." 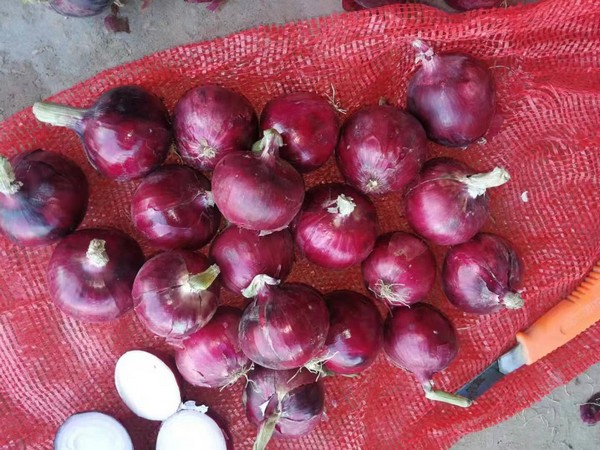 “The export performance of red onions is a lot better. It is well known that this year's red onion harvest in India is very poor. In addition, this country will usher in the New Year at the end of October, so local demand has skyrocketed and the government has set a high guide price. Malaysia, the Middle East, South Asia, and other countries have also begun to increase imports of this product from China. In November, India's new season will soon begin. If prices remain high in India, the export market of Chinese red onions will be further improved.” 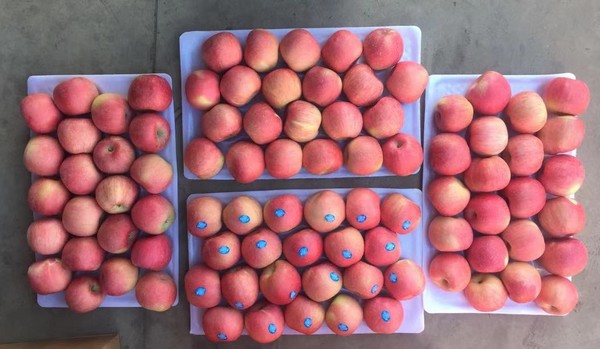 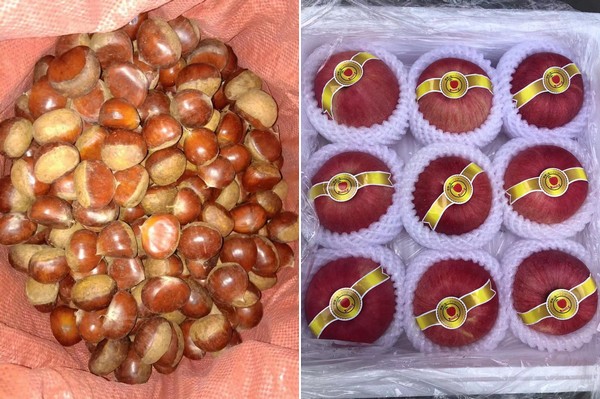 “The export price of red onions is generally higher than that of yellow onions. In addition to fresh onions, we also export small volumes of peeled onions, whose prices are higher due to deep processing processes. In addition to onions, We also export ginger, garlic, and apples to the United States, Europe, Southeast Asia, and South Asia." 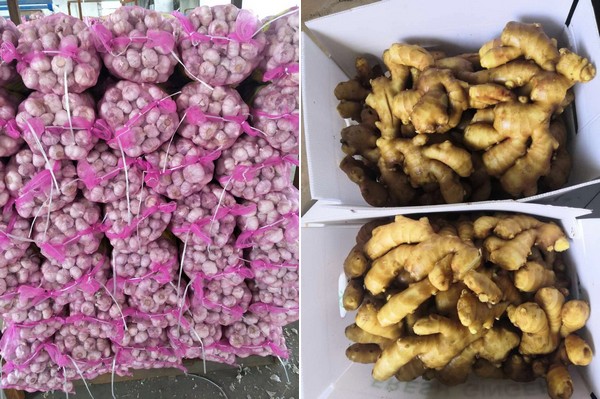