The official opening of a new pomelo production season in China took place several months ago. The price was not ideal at the beginning of the production season and showed a downward trend once the season was under way, but now the price is gradually recovering.

Mr. Wen of Pinghe County Li Peng Fruit Industry Co., Ltd. expressed a similar view. "The current price shows a slight rise and the overall price is somewhat higher than last year. The price dropped in the last week of September and in the first week of October, but from the second week of October, the price began to rise. We predict that the price will show a slight drop in November, but rise again in December. The main reason for this development is the decline of the overall production volume. In addition, domestic market demand for pomelos is growing." 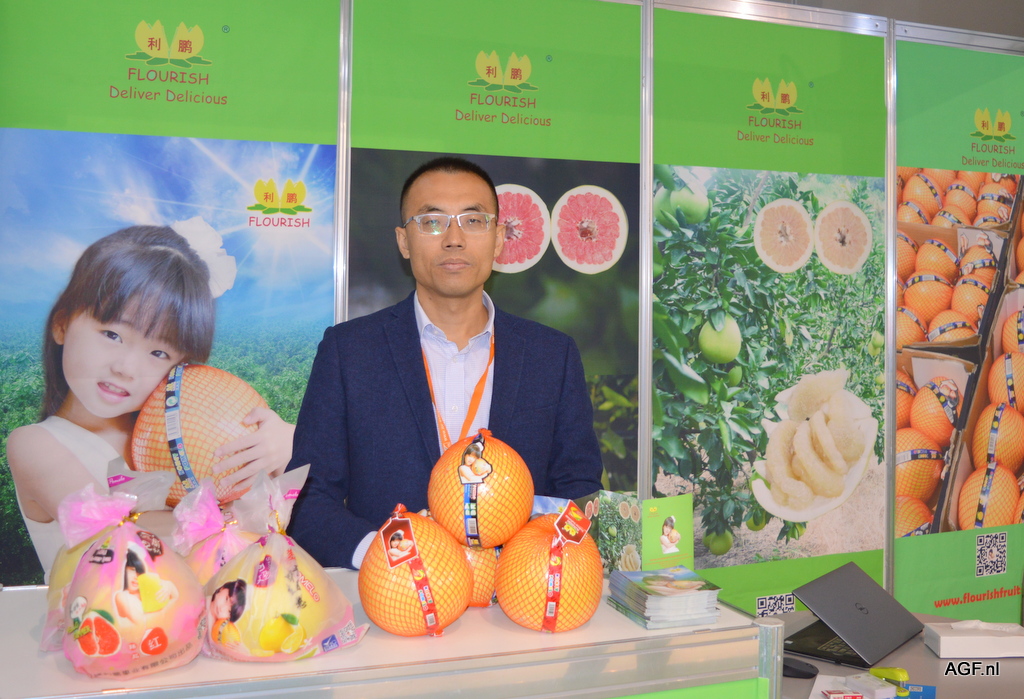 "The overall pomelo production volume declined by 10%-15% this year in comparison with the overall production volume last year. The product quality is stable and better than last year. However, the pomelos are relatively big this year. Production areas suffered from excessive rainfall in April, which is the pollination period. Some of the flowers fell from the trees. In other words, while the pomelo trees bore less fruit, the individual pomelo grew bigger." 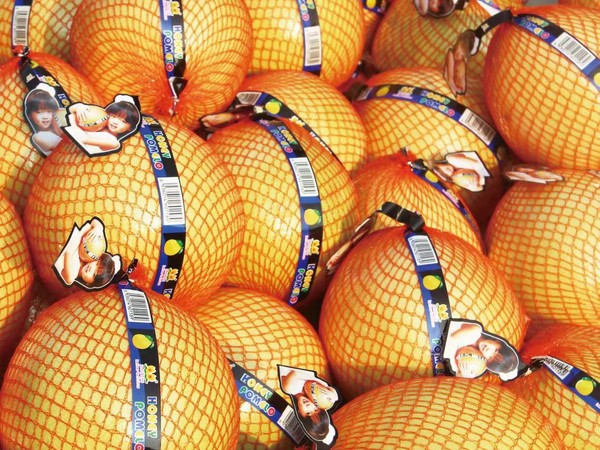 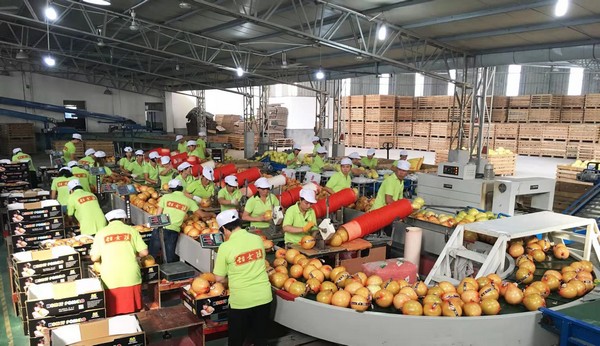 "Our pomelos officially entered the market in August. Our production capacity has expanded and we were able to export 20% more than last year. However, the overall export volume remained stable in comparison with last year. We mainly export to the European Union and Russia. The market demand did not change much this year. We expect the harvest season to continue until December and the sales season to last until January next year. We can export to any market anywhere in the world and we look for buyers across the globe to explore business opportunities with us." 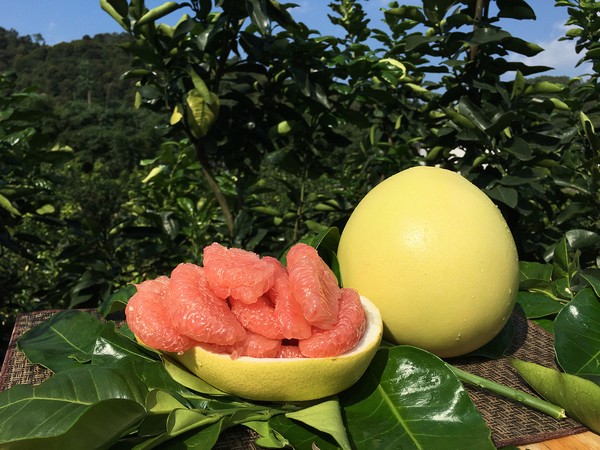