The Sicilian clementine campaign has started

The citrus fruit campaign in south-eastern Sicily has started with clementine varieties such as Monreal. They are indeed seeded, but continue to be appreciated by the Italian market for their very aromatic flesh.

FreshPlaza talked about it with agronomist and expert Angelo Migliorisi. 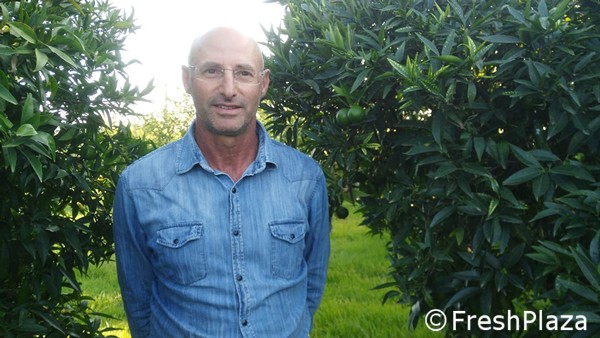 "The season is rather peculiar, as producers had high expectations due to the abundant blossoming in spring, but the continuous rain and relatively low temperatures slowed down plant growth." 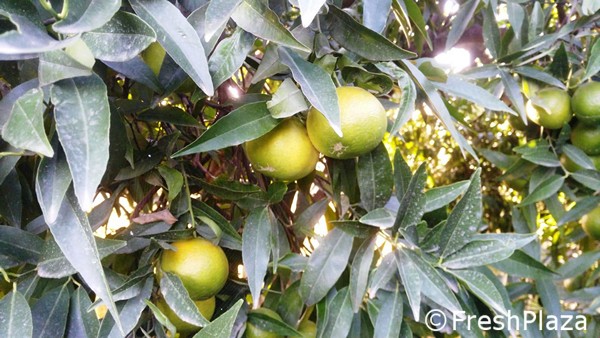 "Temperatures lower than average during blossoming and post setting, together with the slower activity of pollinator insects, meant veraison was generally delayed. The early varieties, i.e. clementines, were the most affected."

"We will have to wait and see how the weather affected the other species, starting with blonde oranges, for which harvesting should start in late November." 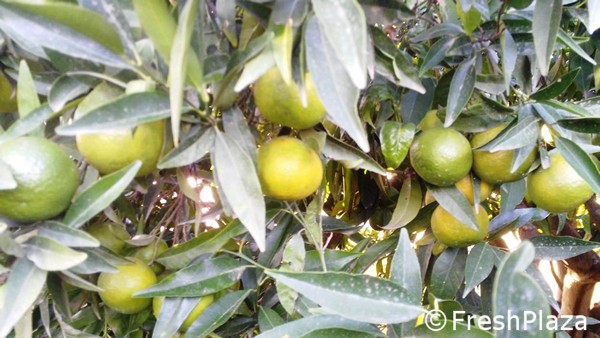 Has the abnormal weather brought any advantages?
"The unique weather may have led to a lower incidence of the Mediterranean fruit fly, Ceratitis capitata, which started its first generations late."

"From a commercial point of view, the general drop in production in countries such as Spain and Morocco after a record 2018 means we can be rather positive."

"The producer price for the first produce was €0.40/kg but should actually increase in light of the above."