“The new ginger season just kicked off and is expected to last through to mid-November. In Anqiu, Shandong, the main production area in China, production and growth are good this season mainly thanks to relatively stable weather conditions throughout the year, and especially to the absence of drought and flooding,” Jason, Sales Manager of Anqiu Tailai Foods Co., Ltd., said. 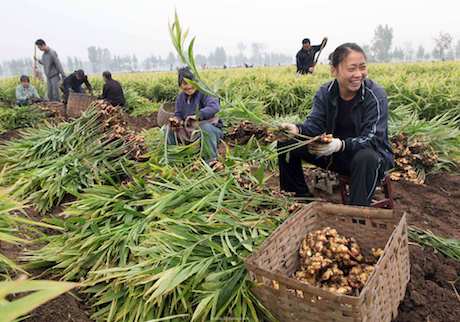 “There is very limited stock at the moment. Due to flooding last year, lower quality is seen in part of the stock, so the price of export quality goods is high. In general, the export market in the second half of this year has not been optimistic, and the total export volume has been small, especially to the European markets. Comparatively, the Middle East market and the US market have been doing better."

“The poor export performance in Europe is mainly due to Brazilian and Thai ginger, especially Brazilian ginger. Compared with China, Brazil is closer to Europe, so their goods can be shipped there within about 15 days, and their quality is good.” 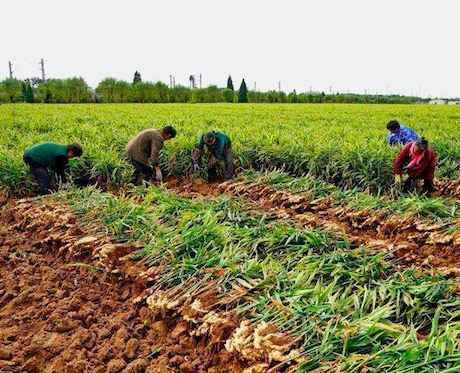 “The current export price is by and large the same as that of the same period of last year. I estimate that the overall ginger price in the new season will be lower than last year. The peak export season will start in mid-to-late December when the volume of exports should increase significantly."