HaciendasBio is considered the largest fruit and vegetable producer in Spain, with around 32,000 tons sold in 2018. They have 34 plantations with a combined 2,000 hectares located in Badajoz, Almería, Tarragona, Lleida, Seville, Gran Canaria and Zaragoza. 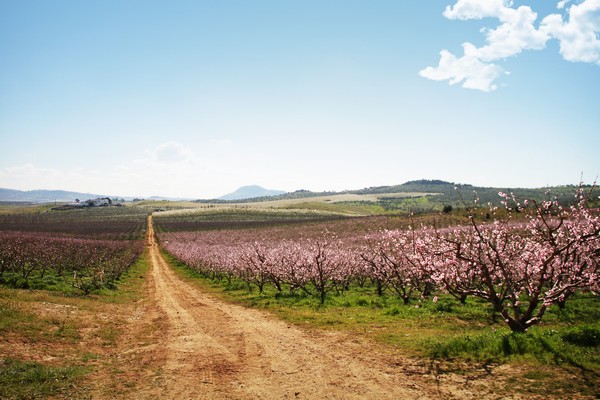 “Concejiles”, one of the companies largest plantations in Extremadura.

This year, 5 new plantations which had been in the conversion process for 3 years have become productive, including the one they have in Seville. Thanks to this, they have been able to extend their stone fruit production and harvest cycles. "We are the only producing company capable of supplying organic fruit for 20 consecutive weeks, reaching the market a month earlier, compared to other countries," says Silvia Llamas, Marketing Director of HaciendasBio. 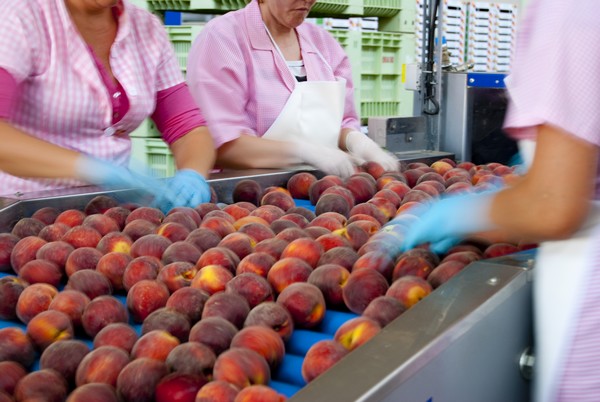 The company has just paid for the exclusive rights for 5 years of a new platerine (flat nectarine) variety, which is white-fleshed and intended to be produced and sold in all European markets, with the exception of the French market. It is a variety resulting from the Regal’in project, obtained by the French company Agro Seléctions Fruits, which has been a leader in the development of new stone fruit varieties over the last 3 decades. In 2018, Agro Sélections Fruits launched the European association Nectarine Blanche Plate; the goal was to plant 750 hectares with conventional flat white-fleshed nectarines and 150 hectares with its organic counterpart by 2024. 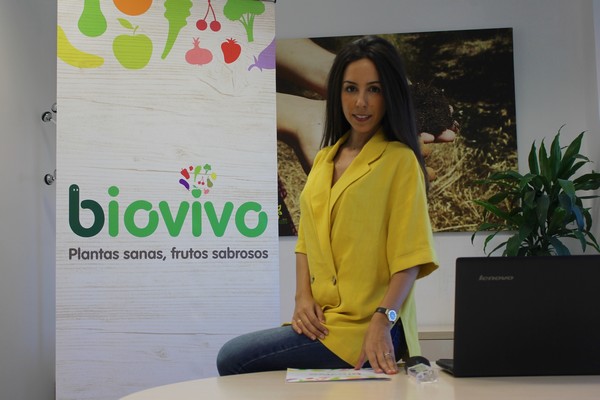 Since the company was founded 15 years ago, its production has been mainly intended for export, with around 90% of the total volume shipped overseas, mainly to Germany, Switzerland, France and the Netherlands.

A couple of years ago, they launched the Biovivo brand; the first multi-reference brand for organic fruits and vegetables. “Until then, there had been big brands for single organic products. Consumers who are satisfied with any product are thus encouraged to look for others under the same brand, knowing that they will be up to the same standards,” says Silvia Llamas. 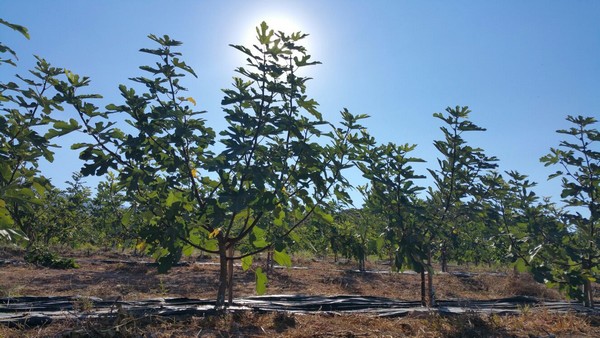 “Bellicar”, one of the main farms in Almería. Together with Extremadura, this is the most important Spanish region for the company.

"As far as the consumption of organic products is concerned, the Spanish market continues to grow every year, even though the process is quite slow compared to other European countries, mostly northern ones, but also Italy," she says.

"We were also a pioneering brand in the use of containers without plastic, even before the current anti-plastic fever and the enforcement of regulations for the withdrawal of single-use plastics. Since we launched it 2 years ago, other companies have been replicating the model, despite the difficulties that this entails, since the products still need a given degree of humidity and protection. We do not see that as competition; on the contrary, we encourage everyone to join in on this." 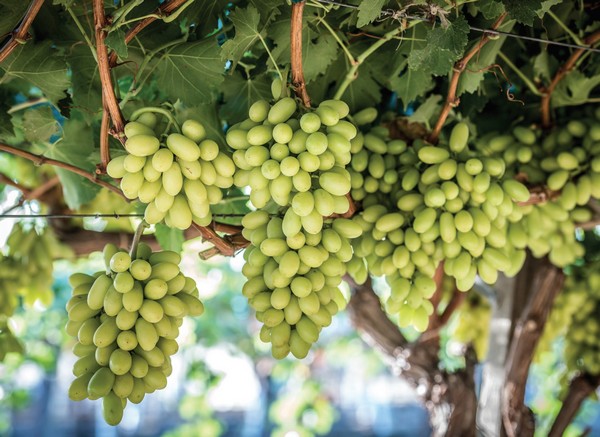 In addition to the news mentioned, HaciendasBio, as the only producer of seedless organic grapes in Spain, will also be taking advantage of Fruit Attraction to promote the Arra Table Grape Project. Thanks to its strategically-located plantations, the company manages to supply the grapes from mid-June to mid-November.

The firm has 45 organic fruit and vegetable products. “For now, we are not going to increase that figure, since we believe that we are already meeting the demands of our customers. Some may wonder why we don't have organic citrus, but we don't see a real demand for those yet. We have invested a lot in new varieties and in extending the campaigns of the products we already have. We are happy with how far we've made it already,” concludes Silvia Llamas.

HaciendasBio will be exhibiting at Fruit Attraction from November 22 to 24 at Ifema, Madrid, in hall 6, stand 6H01.