"Taiwanese grapefruit production declined by 20% because of excessive rainfall"

Taiwanese grapefruits are currently entering the market. The harvest season begins every year in September, under normal weather conditions, and continues until late October. Mr. Kimi of Gama International Co., Ltd. explained the current condition of the grapefruit market in Taiwan. "This year the harvest season officially began in the middle of September. The harvest season is expected to conclude around the 20th of October. The overall price is stable. On the one hand, the production volume declined by 20% in comparison with last year. This is the result of excessive rainfall during the pollination season, which caused a decline in fruit ratio. On the other hand, the product quality of grapefruit is higher this year because the overall production volume is smaller. As for the size of the grapefruit, the ratio of small fruit is high this year. These factors balance each other out and the price is expected to stay the same." 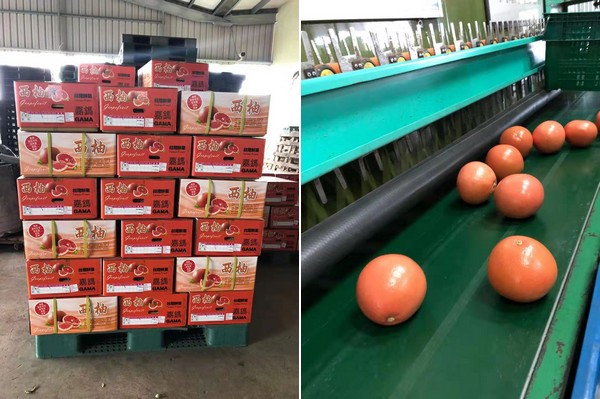 Gama International cooperates with farmers in Jiayi, Taiwan. Mr. Kimi explained, "The domestic market demand from Taiwan is limited and we therefore aim for the Chinese grapefruit market. Although the production volume is smaller this year, we still have firm control over the stability of product quality. The sizes of grapefruit are designated 28/30/32/34/36. The sizes 32 and 34 are the most popular in the Chinese market." 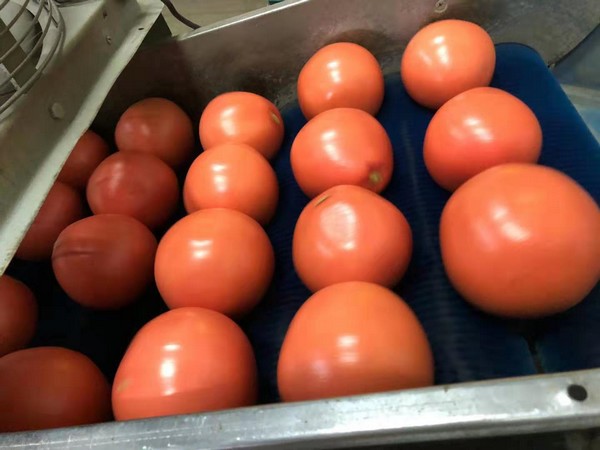 In addition to Taiwanese grapefruit, Chinese consumers also like South African grapefruit. However, according to Mr. Kimi, the competition is not that intense. "The production seasons of grapefruit in Taiwan and South Africa do overlap, but there is a difference in demand. Taiwanese grapefruit is mostly used in beverage shops." In addition to grapefruit, Gama International also sells other fruits in the international market, such as dragon fruit, pineapples, and mangoes.