Vignali opened a branch in Perpignan, France, 30 km from the Spanish border and where one of the leading European fresh produce markets is located - Grand Saint Charles. 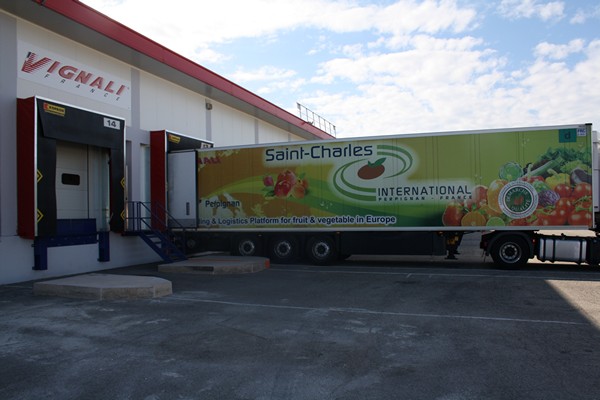 Over 1,700,000 tons of produce pass through this market every year. It is mainly produced in the Iberian peninsula and North Africa and destined all over Europe. 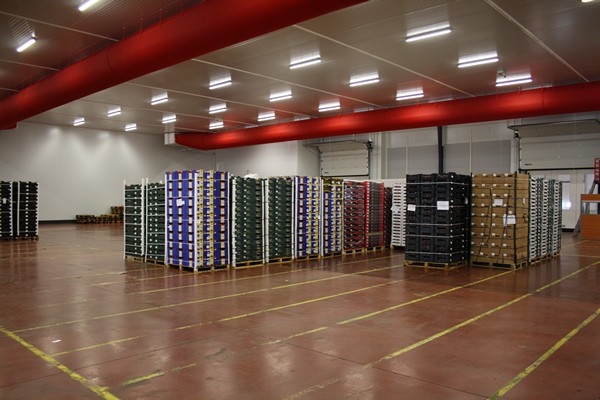 Vignali Trasporti has been active in Perpignan since 2010 but, until a few weeks ago, it operated from a rented facility. In May 2019, it purchased a 2,450 sq m facility right inside the Saint Charles market in Perpignan. The main section covers around 2,000 sq m and is used for handling thanks to 16 loading ramps and a storage units. The remaining 400 sq m are used as office space. 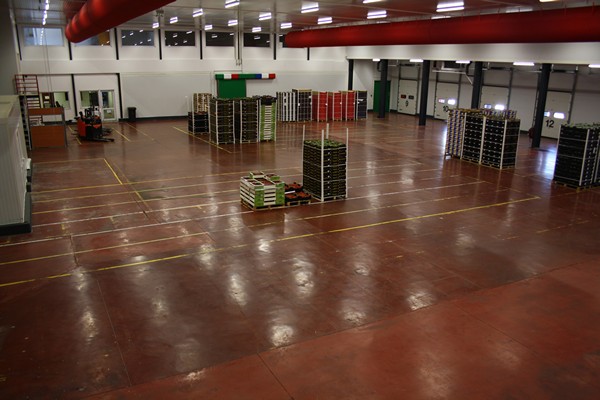 "We have made improvements to the existing building, insulating it with modern technologies and equipping it with everything necessary," explained Fabio Vignali. 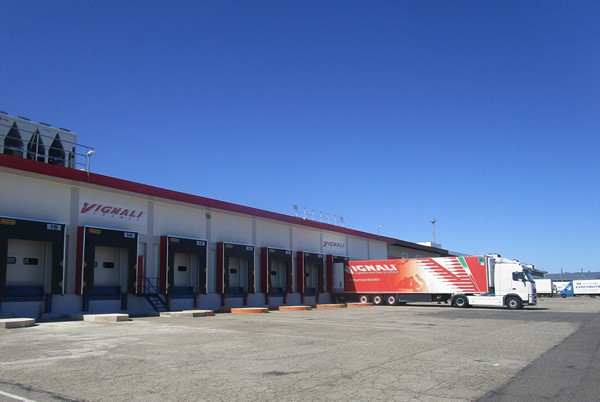 "When we sent a colleague to Perpignan in 2010 to organize and streamline loading operations, we did not even dream we could become owners of our own branch. We are grateful to everyone who has helped us get to where we are now."

Sales director Agostino Vignola reports that "having our own facility means we can manage all logistic operations efficiently. Vignali France currently employs six people and there is favorable prospect for growth, considering the numerous requests coming from big retail chains, operators and distributors." 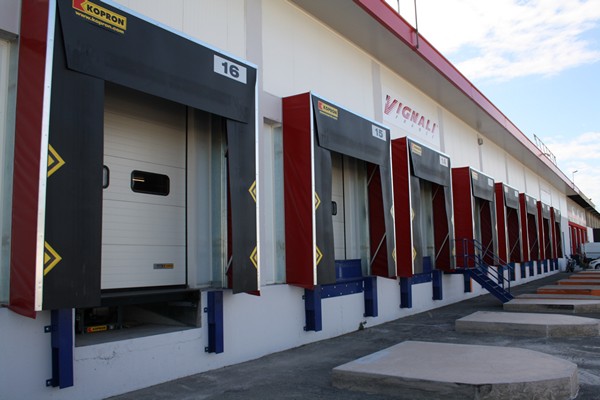 In Perpignan, Vignali organizes group operations for the Italian market. It has gone from handling 67 thousand tons in 2017 to 76 thousand in 2018 and 80 thousand in September 2019. It expects to reach 100 thousand tons by the end of the year.

"This means clients already working with Vignali Trasporti in Italy can also organize their shipments to and from Spain, France and North Africa. Our clients are happy working with a single provider that is flexible and can meet their needs."

"We have decided to attend Fruit Attraction 2019 in Madrid as part of both the 'Piazza Italia' and 'Grand Saint Charles' collective stands so we can be close to our clients."