“Morocco is an interesting source for organic products for Europe”

“Morocco has a lot to offer in terms of organic products for Europe,” says Christine Cortes of BioTropic. From its headquarters in Perpignan, the company tries to expand its organic range each year with its Moroccan partners. For the first time this summer, it marketed exotic citrus fruits such as limes, caviar lemons as well as early pomegranates.

An interesting encounter
At Fruit Logistica 2019,  BioTropic representatives met with Moroccan operator “Terra Citrus”, a family business which offered, for the first time this year, a range of organic exotic citrus fruits. “We got nearly 60 tons of limes from Tahiti through them. The product did so well that we want to double the tonnage next year,” explains Christine. “This producer develops niche citrus fruits, such as caviar lemons, combava lemons, Buddha’s hand lemons and Yuzus.” 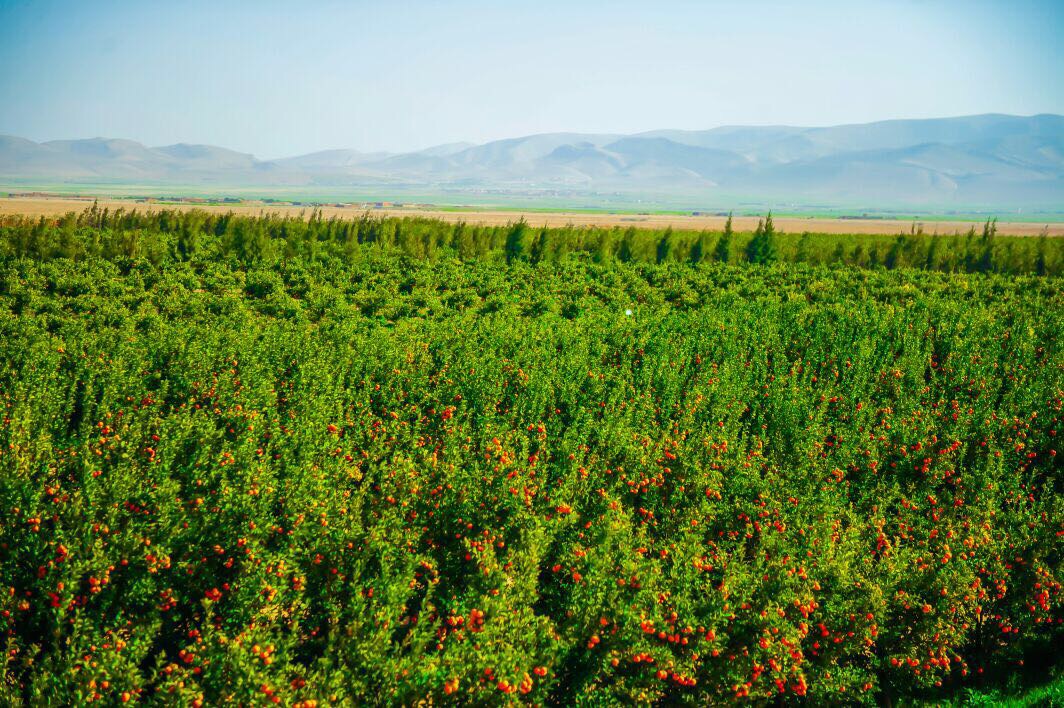 Carbon impact
Limes are in high demand during the summer, especially for cocktails. “This year, we started marketing in August, but next year, we want to start earlier, in order to offer the product from June to September. In the summer, there are already a lot of limes from Mexico, Columbia and Brazil on the European market. Because it is so much closer to Europe, Morocco is an interesting origin in terms of reducing the carbon impact.”

BioTropic also markets pomegranates from another Moroccan producer, who recently turned to organic production as well. “Moroccan pomegranates are not necessarily very well known yet, but they are growing.”

From mid-November and throughout the whole winter, BioTropic will market ratatouille products, avocados and other Moroccan citrus fruits (late Nadorcott mandarins). “Like every autumn, we will make a trip to Morocco before the start of the season to go visit the producers and their fields. We are always accompanied by one of our agronomists, who carries out internal audits on a regular basis. The campaign will start in early November with a supplier who produces about 2,000 tons of vegetables. The first bell peppers will arrive in Europe during the first half of November, followed by the zucchinis towards the end of November.”

“In the future, we will also try to work with this producer on bunch onions and asparagus, in order to offer asparagus in January and February, right before the start of the French season,” adds Christine.

Additionally, BioTropic specialized in the Moroccan origin for Hass avocados. “The production of organic avocados is growing strongly. There is a high demand from Scandinavia, the Benelux, Germany and France. They will be on the market soon, in January, like the mandarins.” 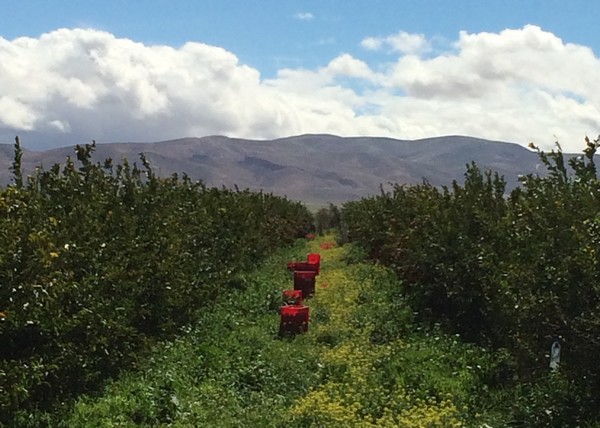