the new variety of late mandarin Leanri, managed by the CVVP, will yield its first production, estimated at 600,000 kilos, this season. Said production will be sent to the European market before the Premium mandarin campaign. 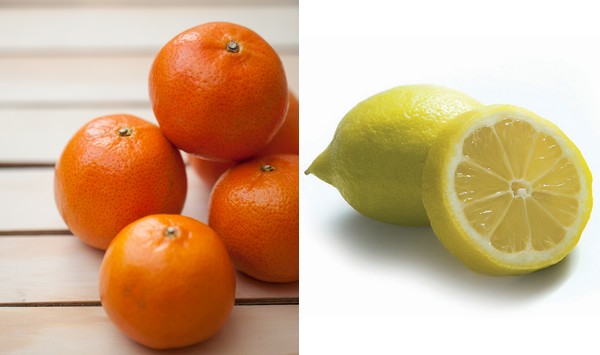 In addition, the lemon Summer Prim will have its first
marketable production next spring. This production comes from plantations carried out in 2017, having obtained the commercial sizes demanded by the market. "We want to express the interest that outstanding distribution chains in Europe have on the Summer Prim lemon due to its differential and unique characteristics and, especially, for its high juice content and its unique and very fragrant aroma. Summer Prim lemons will be present in spring in Spain, Italy, and France," the company stated.

The CVVP also announced the incorporation of a new partner to its organization. The new partner is Fruitgrowing Quality SL, an entity with extensive experience in cultivation and horticultural techniques, and especially in the production and global trade of kiwi. The CVVP will manage two new varieties of kiwi, a red meat and a yellow meat variety, which will be marketed under the KIBI Gold and Red KIBI brands.

CVVP is a non-profit group specialized in the integral management of plant varieties, seeking their maximum yield. This entity is a reference in the management of plant varieties and it is, once again, taking advantage of the Fruit Attraction fair to make its model, way of working, and the services it can offer the sector known to all breeders and licensees. In addition, this type of event is an open door for its partners, who are part and trust the company for the development and promotion of their varieties.

In addition to the new Summer Prim lemon and the new Leanri mandarin, CVVP manages consolidated varieties such as the navel m7 orange and Nadorcott mandarin.