Something needs to be done to save Italian agriculture

A meeting featuring operators from the domestic fresh produce sector held at Il Serraglio in Ospital Monacale (Ferrara) on October 16th, 2019 revealed that producers need to differentiate productions so as to remain competitive and assume fewer risks. For example, when it comes to pears, it is unthinkable to only grow the Abate variety in Emilia-Romagna. 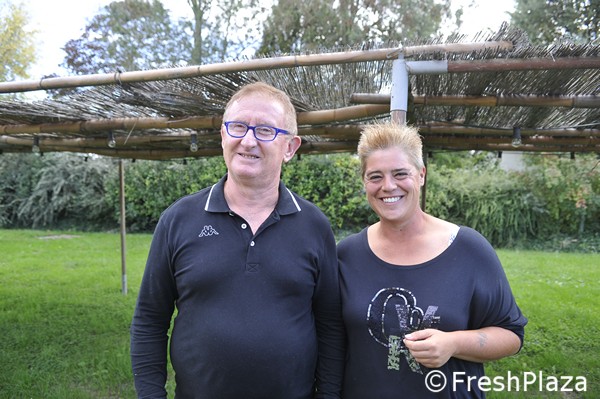 Entrepreneurs and technicians from Emilia-Romagna, Veneto and Basilicata took part. "We have been talking on the Gruppo Agricoltori Trasversali Facebook page, but we needed to meet in person. Producers face many problems and something must be done, otherwise Italian agriculture risks dying," explain promoters Allison Menegatti and Dante Montanari. 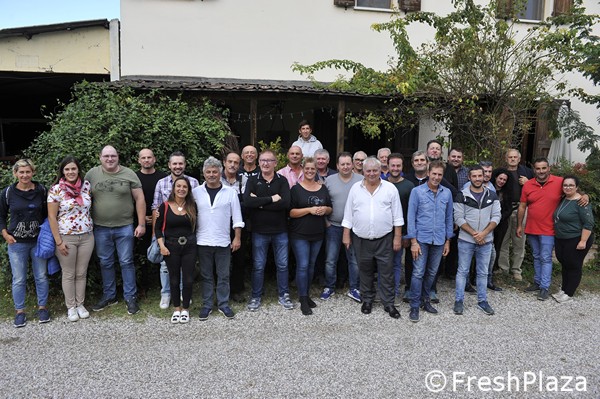 The group of people who attended

Elisa Benetti, Italian representative for Dutch company Fairtrasa Holland Bv explained that "we commercialize organic fruit. The company is very careful when it comes to choosing producers and knows full well there are excellent ones in Italy so much so that, lately, it has increased its purchases in this country." 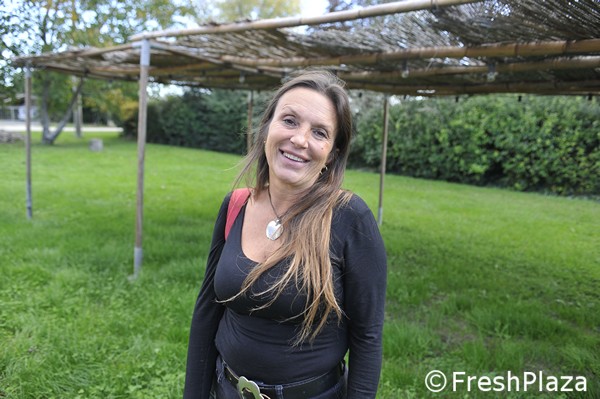 "There is a lot of room for pears in summer, especially fresh ones. If there were any, I would sell much more summer pears such as Santa Maria but unfortunately, over the past few years, we have focused only on Abate. However almost only the Germans eat this variety, which means it is a disaster when the German market is slow." 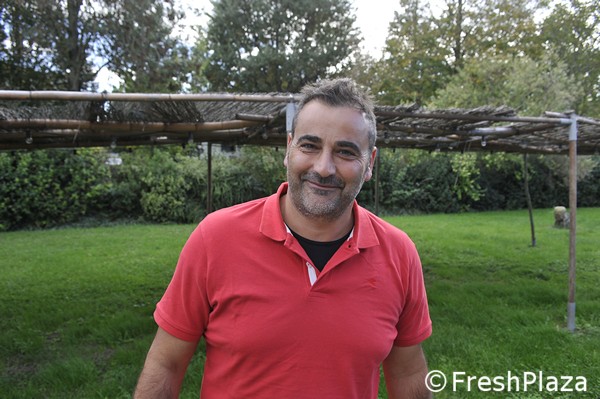 Salvatore Liguori grows 50 hectares of stone fruit between Basilicata and Calabria and sells the produce under I Frutti della Val d'Agri brand. "I have decided to package and commercialize my own produce as I was not making much of a profit working with other warehouses. I supply wholesale markets such as Florence, Rome and others in southern Italy. Our sector is completely left to its own devices, politics has abandoned us, and so has the public opinion." 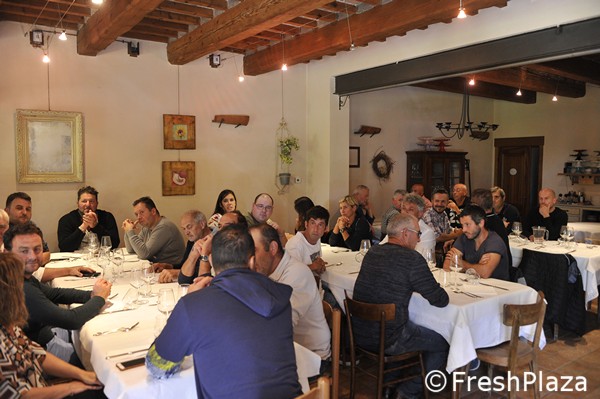 Liguori produces stone fruit in Tursi in the Val D'Agri and in Calabria (Roseto Capo Spulico). "If growing peaches costs on average 35-40 eurocents, then settlement prices should never be below that. We cannot compare our costs to those of emerging countries. Big retail chains advertise their respect for workers going against the so-called 'caporalato', but they should also respect us suppliers with fair prices." 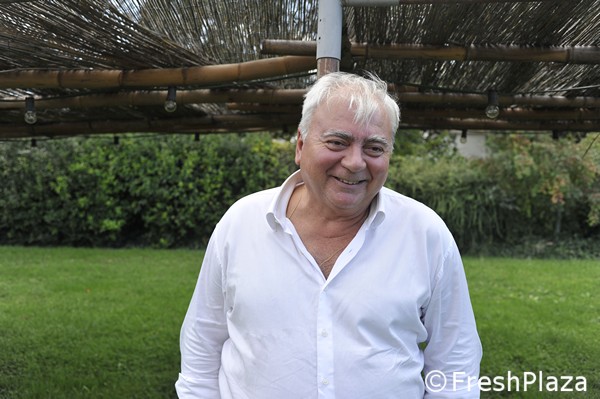 Consultant and technician Pietro Cimatti stressed that "other countries produce fruit that tastes just as good as ours. We need to follow the example of countries such as France, which has lowered production from 6 million to 2.5 million peaches and nectarines, practically the level of domestic consumption. The tacit agreement is that, as long as domestic produce is available, nothing is imported. We have the capacity to export, but also need to improve average quality." 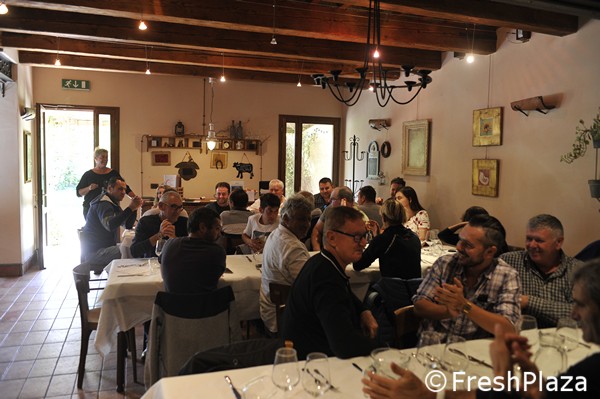 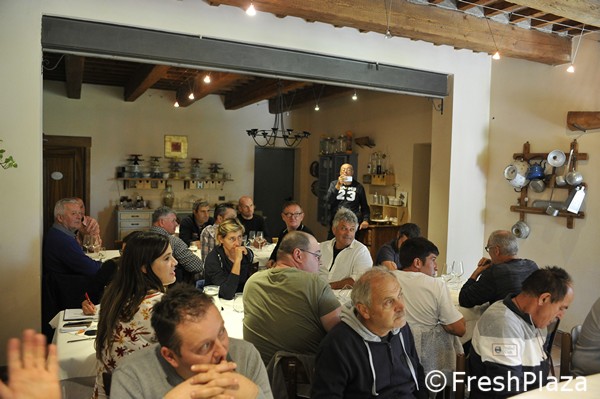