The volumes of clementines from Corsica are 15% down on last year. “Because the quantities are small, the campaign will only last until the end of December. There won’t be any left in January,” explains Armand Fabre of the company Armand Fabre. The marketing of the clementines from Corsica will begin in early November, in week 44. “We are expecting average calibers (3/4).” 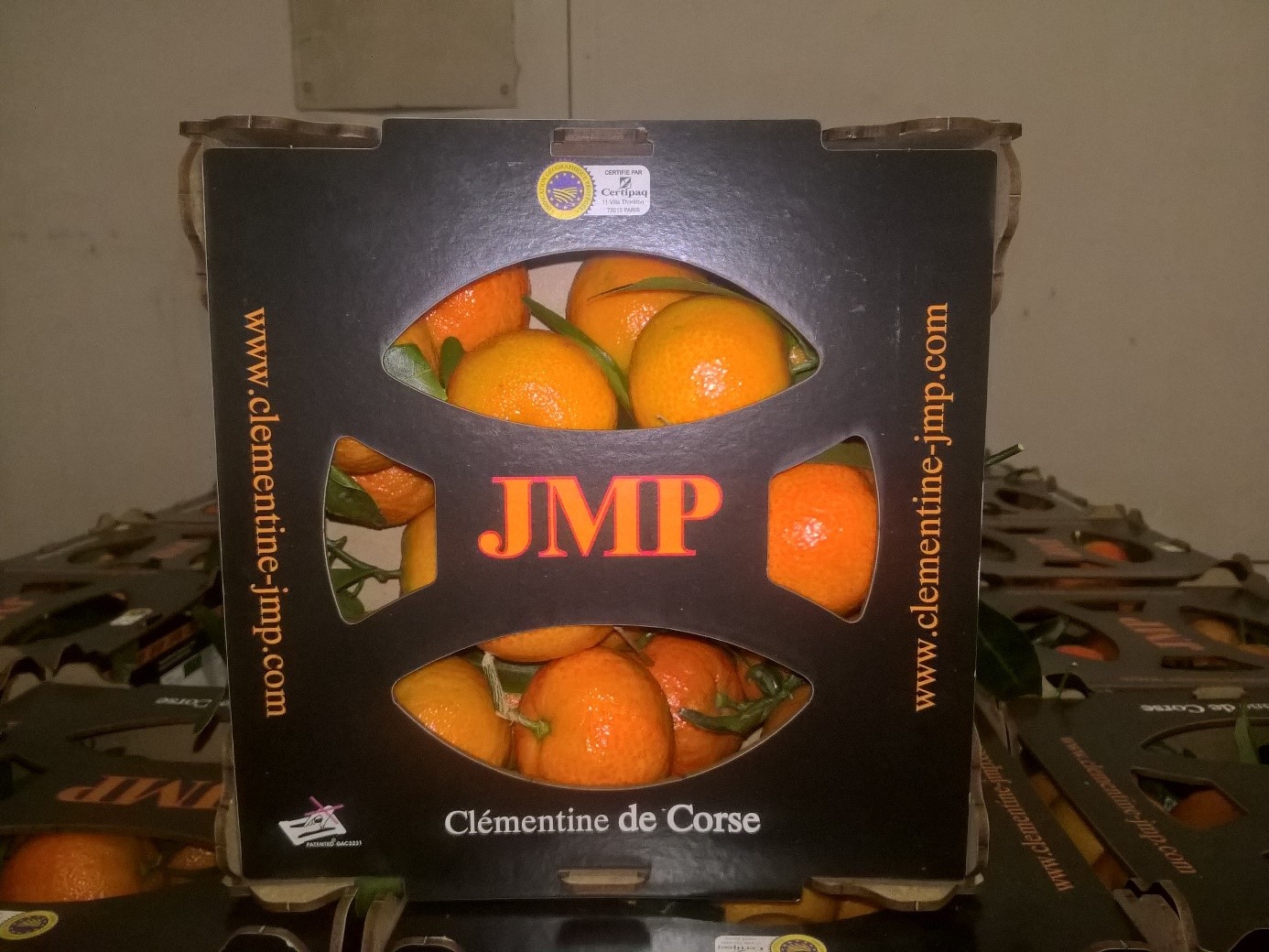 The new packaging of Corsica clementines 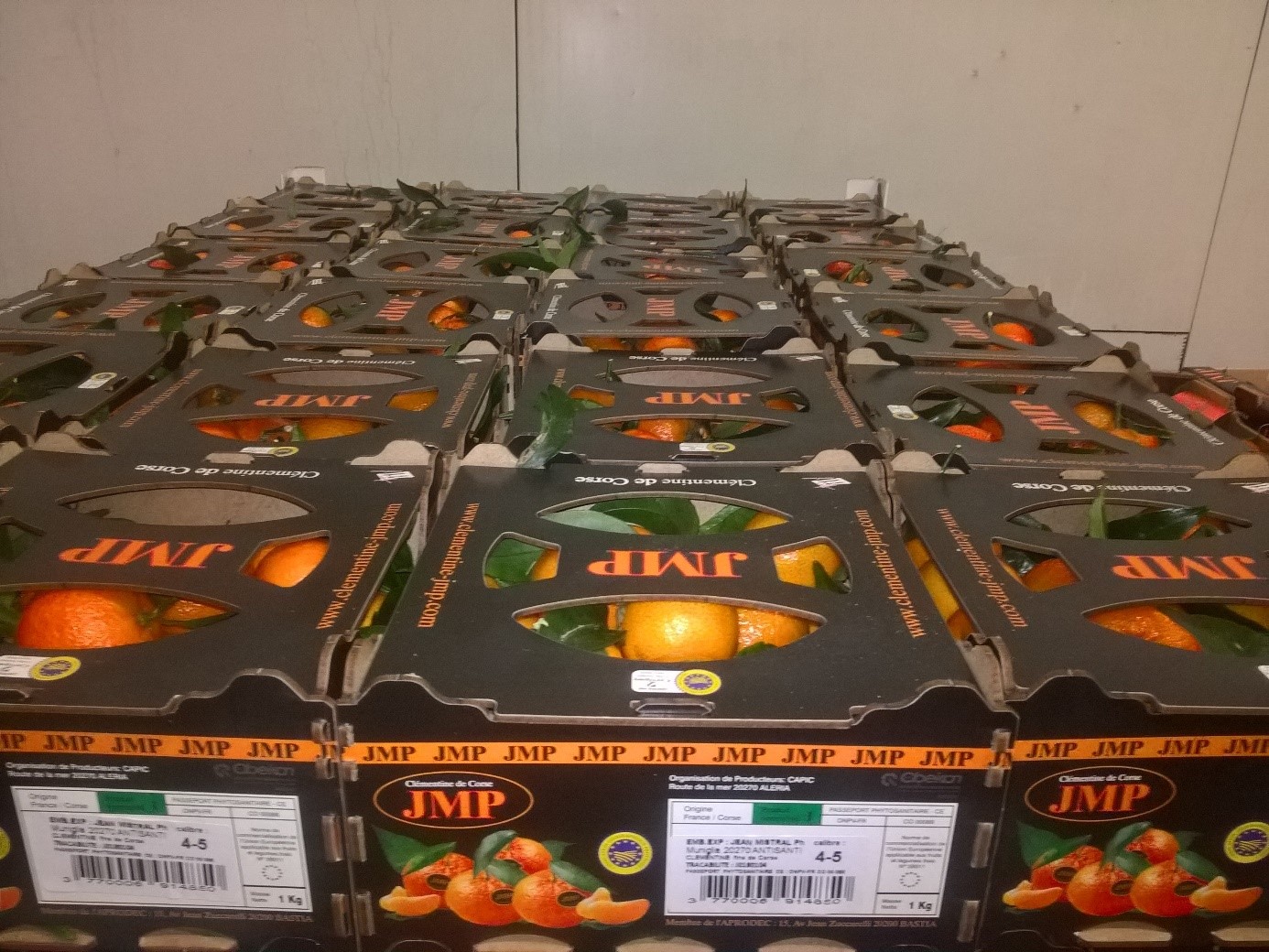 Finger limes arrived too early
At the moment, Armand Fabre has already started selling organic finger limes from Corsica, a product that the society has been offering for several years already. “This year, for the first time, there really are significant quantities to sell. It is only marketed in France but they  arrived a bit early. Usually, they come on the market in December but this year they are available right now.” 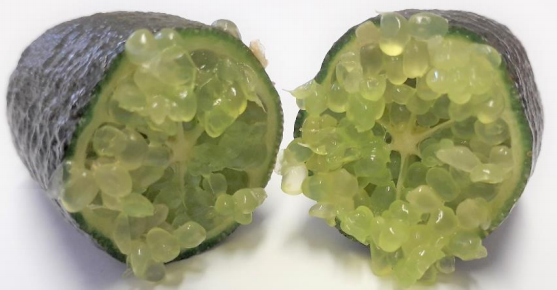