It seems that newer varieties of fruit are being marketed in newer ways. SweeTango apple growers have partnered with nine podcasts to launch an ad campaign to promote the apple.

“As we looked for new ways to reach more apple fans, including Millennials and Gen Z, we learned that podcast advertising was a perfect way for SweeTango to reach millions of consumers to raise awareness about SweeTangos,” says Cristie Mather of The Fiction Tribe, an advertising agency working with SweeTango apples based in Portland, Ore. 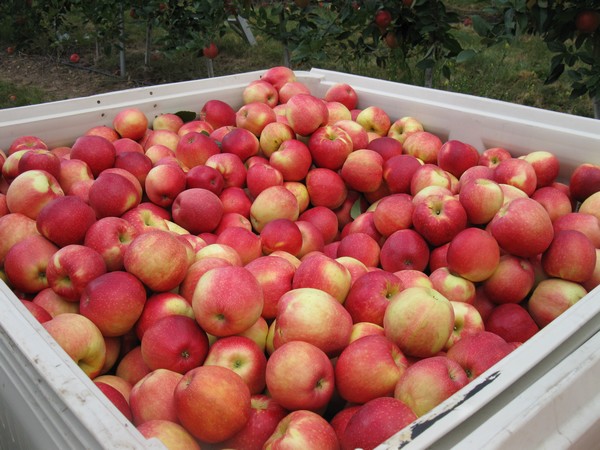 As she notes, research shows that 51 percent of Americans listen to podcasts and 61 percent report buying something they heard about in a podcast ad. “We hope to build affinity for SweeTango among podcast listeners, 54 percent of whom say they are more likely to consider brands that advertise on the podcasts that they listen to,” says Mather.

The campaign, which began in September and wraps up in November, can be found on podcasts such as Oprah’s SuperSoul Conversations, How Did This Get Made? and The Rewatchables as well as food podcasts the Gastropod, The Sporkful, and The Splendid Table.

Matching 2018 supplies
Meanwhile supplies currently of SweeTango apples are slightly tighter. “We had a bit of inclement weather in a couple of our growing regions and some orchards were affected by the recent Hurricane Dorian. Expect to see slightly smaller sizes but the same great taste and experience you have come to expect from SweeTango. All of our regions are working together to supply our customers,” says Jennifer Parkhill, executive director of Next Big Thing, the over 50-member grower cooperative that grows SweeTango. She notes that in fact supplies are the same as last year even with the losses due to rain and storms.

SweeTango apples are coming from a number of regions across the country including Washington, New York, Minnesota, Michigan, Ontario and Nova Scotia.

At the same time, demand still looks strong for the apples. “It’s a highly sought after variety which makes demand increase during harvest and into November and December,” says Parkhill. “We continue to develop markets for this apple variety but we have a good amount of the U.S. covered with supply through our bigger retail partners.”

Supply challenges
With the more limited supply of SweeTango, Parkhill adds that Next Big Thing always has a concern that it won’t be able to supply its customers who have demand. “Our sales desks are working closely with retail customers to ensure we’re meeting all of their needs,” she says. 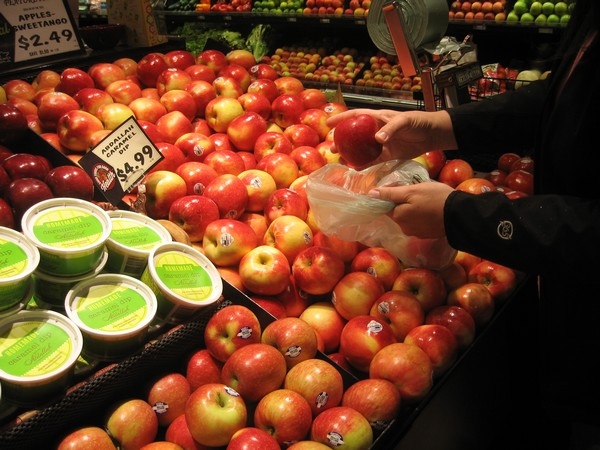 She also adds that another challenge currently is pricing due to fluctuations in other varieties such as Honeycrisp. “But we’ll be evaluating pricing as the market fluctuates,” says Parkhill. “SweeTango is a variety that is not around the entire season and pricing remains high due to supply and demand.”