Xavier Equihua on the global avocado demand and supply:

"High volumes of supply will help to grow the market"

This year was an off-year for avocado producers everywhere, meaning that the supplies were lower but prices were higher. Peru has been expanding their avocado production every year, and for the past 5 to 6 years, their season has been stretching longer too – though they still predominantly produce during the summer months. This is complementary to the Mexican season, which produces lower volumes during the summer time. This means that Peru is in a unique position because it is able to supply the United States during Mexico’s low-season, as well as being an important supplier for Europe, where they supply around 30% of the market. 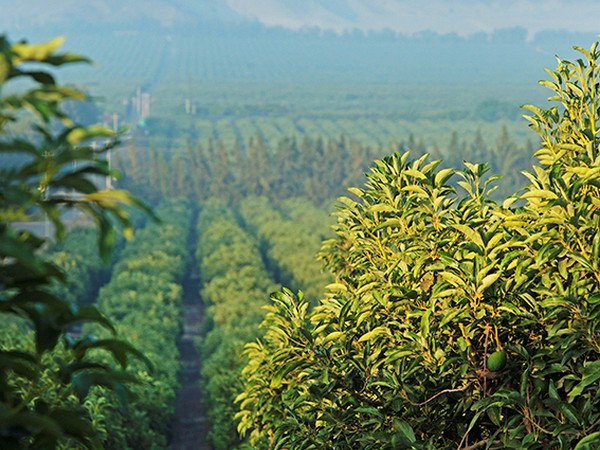 Xavier Equihua is the president of the Peruvian Avocado Commission and the CEO of the World Avocado Organization. He says: “Since production was lower this year, the prices were higher. Last year, however, we had really high volumes – and the European market even broke records with their avocado consumption. The European market grew 35% from 2017 to 2018, and consumed 650 million pounds of avocados in 2018. While higher volumes in the markets depreciates the prices a bit, it is necessary if you want to grow the markets. The reason why the market gets nervous when there is a lot of fruit, is because they aren’t used to it. But in order to grow markets you need to inject large volumes so that they can get used to these high volumes, and then in the next year they will begin demanding those higher volumes. Injecting another 100 million avocados into a market like the U.S. is really nothing.”

The company’s promotions are adapted to the variety of markets they are trying to reach. Xavier explains: “The United States is unified, promotion-wise. It is actually quite interesting to see that in Europe it doesn’t work to promote the avocados by origin. This is because the avocados are being sold in 28 countries and these countries are receiving their supplies from 16 different countries. Right now, we have promotions going in 9 European countries, in 11 different languages. This shows that the European market is a whole different beast than that of the United States. It would be chaotic if we were to try promoting the avocados by origin in Europe. In the United States, it’s a different story – 80% of the U.S. avocado supply comes from Michoacán, and there really are only two other origins that are pervading the market there, which are Peru and California. So, there it’s feasible to promote avocados by origin.”

Due to the lower volumes, the European market is forecasted to consume between 580-590 million pounds of avocados this year. “Peru is the main supplier for the European market, holding a third of the market. South Africa is number two, but because there is such high demand for the product, I wouldn’t say that we have competition. Peru and South Africa are actually great partners: we complement each other rather than compete with each other,” Xavier concludes.