Ginger is an important product in many countries across the globe. However, there are differences in market demand from various regions. For example, Europe requires large volumes of dried ginger. Japan, however, is a completely different market.

Mr. Ye Qiaowei of the Fujian Fresh Trade Co., Ltd. explained the market conditions as follows: "We mainly supply preserved ginger to the Japanese market. We also supply pickled ginger and ginger paste, but preserved ginger is by far our main export product for the Japanese market. Other Chinese companies focus mainly on pickled ginger and ginger paste. The reason for this has to do with Japanese cuisine. As for other markets, the ginger market in the Middle East is very strong. Large quantities of ginger are transported to Dubai because neighboring countries all purchase their ginger from the market in Dubai." 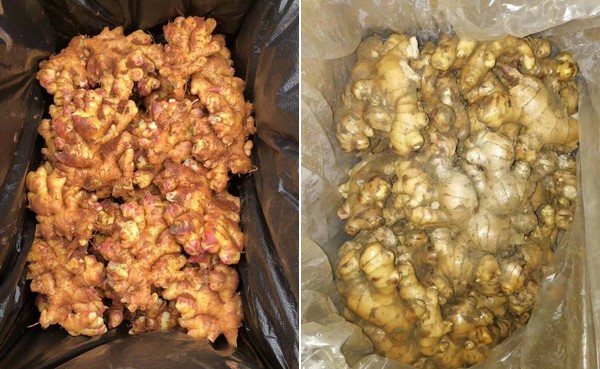 Apart from ginger exports, Mr. Ye also supplies the domestic ginger market. According to him the price of ginger from Yunnan is rising this week. "Market demand is currently high but supply is short. Ginger production areas suffered from rainfall last year. The volume of top-quality ginger is therefore relatively small. This puts pressure on the entire market. The volumes of our small ginger and yellow ginger from Yunnan, as well as the white ginger from Guangxi, are relatively large, but the price is quite satisfying. Apart from Yunnan, we also have a ginger plantation in Fujian." 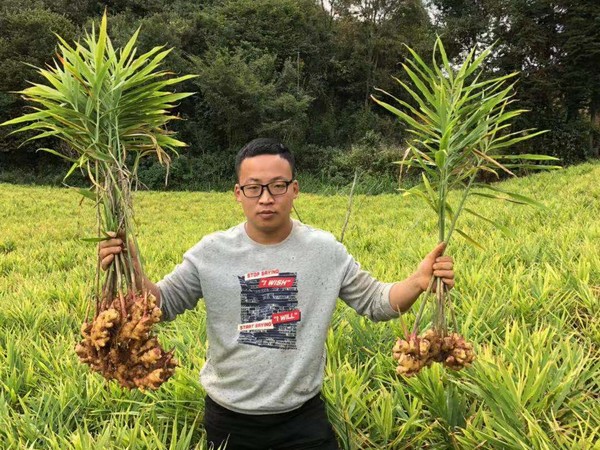 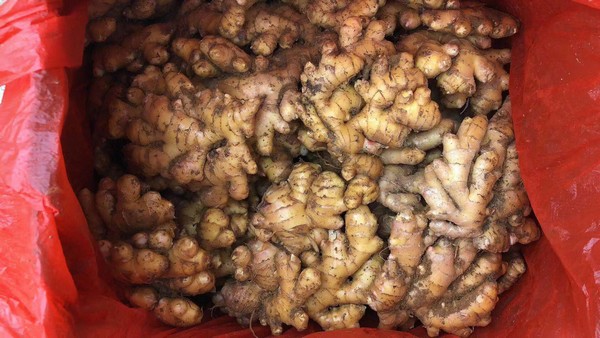