Two new kiwifruit varieties, a red-fleshed one and a yellow-fleshed one, are about to be presented at the international fruit and vegetable fair Fruit Attraction, held in Madrid. They will be marketed under the KIBI Gold and Red KIBI brands. 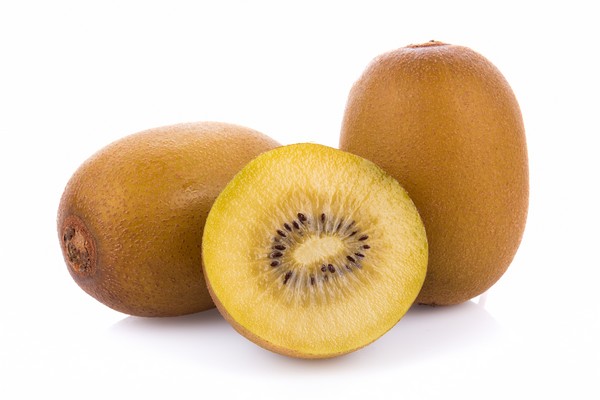 "They are two varieties of the Actinidia chinensis family which are expected to have a great future in the Iberian Peninsula, namely for new production areas. Unlike the green kiwis, which belong to the Actinidia deliciosa family and need a minimum of between 700-800 hours of cold to be able to have a good flowering, these new varieties have enough with 350 or 400 hours of cold," explains Joaquín Rey, Commercial and Operations Director of the Fruitgrowing Quality SL Group, which holds the license to grow these kiwis in Spain and Portugal. The varieties are managed by the Protected Varieties Club (CVVP).

"This is giving us the chance of growing kiwifruit in areas where it was previously thought to be impossible, and also free of PSA. We are achieving good results in the producing areas of the province of Valencia, where the cultivation of green varieties does not seem to have much of a future, since they require numerous chemical treatments. We are also growing the fruit in the Basque Country, Asturias, Cantabria and Badajoz in Spain, as well as in central and southern Portugal and some areas of Italy. To this end, we need greenhouses equipped with the right technology to avoid wind friction, and where the irrigation can be carried out by micro sprinkling, so that the humidity can be increased if necessary," says Joaquín Rey. 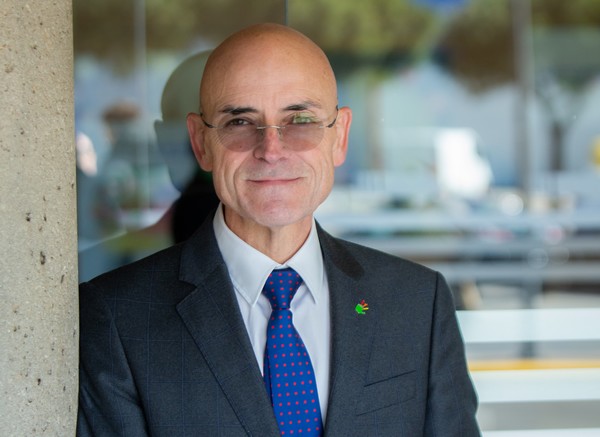 The Fruitgrowing Quality Group markets its products in Spain, Italy, Greece, Turkey, Portugal, Mexico, Peru, Chile, Argentina, the United States and Australia, among other countries. We are working to create a sales consortium, in the fashion of a club, to market the KIBI kiwifruit.

The development of yellow-fleshed and red-fleshed varieties is quickly moving forward, and these are gaining ground on green kiwifruit. Joaquín Rey says that "unlike green kiwis, which have a shelf life of around 7 days, the Actidinia chinensis remain in optimal conditions to be consumed for a whole month, without changes in their taste or texture. The homogeneity in terms of flavor of the yellow and red kiwis is causing its consumption to grow in a segment of the population that does not look for it for its medicinal properties, as is the case with green kiwifruit. They are demanded for the pure pleasure of eating tasty fruit. The KIBI Gold has hints of a tropical flavor, while the Red KIBI is reminiscent of strawberries and raspberries." 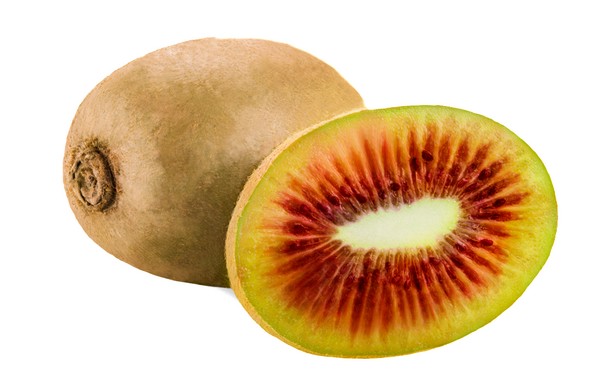 "This step entails the writing of a new chapter for the kiwifruit industry of the Iberian Peninsula, with better prospects in terms of competitiveness, profitability and consumer satisfaction," says Joaquín Rey.

With the marketing of the Red Kibi and Kibi Gold, Fruitgrowing Quality will improve and ensure the competitiveness of kiwifruit in the destination markets of third countries, for the benefit of the national agricultural sector.

The company will present and offer tastings of these varieties at stand 5F01A of Hall 5 of Fruit Attraction, in Madrid, from October 22 to 24.