In June this year, Campbell Soup sold off Bolthouse Farms - the company it had acquired seven years prior. The move means that Bolthouse Farms is returning to its roots of being a vertically-integrated fresh produce business. FreshPlaza spoke with Jeff Dunn, CEO of Bolthouse Farms, and asked what the new status means for the company moving forward.

Dunn is very optimistic of the new direction, and possibly the most compelling reason for this is the fact that Bolthouse Farms has the opportunity to refocus on what it does best - growing, packing and distributing fresh foods, namely its well-known carrot products, and also a more recent venture - plant-powered beverages.

"We are getting back to being a produce business, which involves having a long term orientation with a daily focus," Dunn said. "Our focus now is getting back to the basics, reinstalling our core processes and prioritizing customer service. The senior leadership at Bolthouse Farms wanted to get back to a customer service model and we are excited to be back on this track."

Dunn said the company has moved quickly in this direction, hiring numerous people in the process. "We are standing up our team again and have hired 70 - 75 people since the sale," he said. "More than half of those have worked with Bolthouse Farms previously." 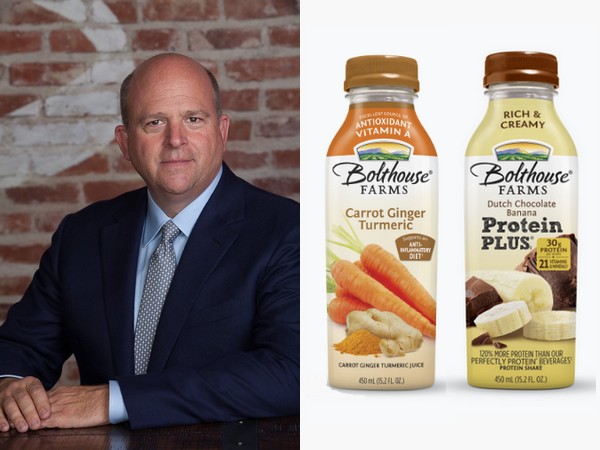 Innovation key in new direction
While Bolthouse Farms is excited to be returning to its original premise of being a grower-shipper of carrots, much of the discussion is how they will move forward from here. Dunn sees innovation in all aspects of the business, from carrot production to the plant-powered beverage movement the company has taken in recent times. This also includes other plant-powered foods where the company sees potential for growth.

"In the mid to longer term, we will evolve the company into more of a plant-powered strategy," Dunn shared. "Some of our products now include fruit and vegetable-based smoothies and juices, as well as plant protein milk, and also protein beverages & functional shots. As consumers become more interested in sustainability and health foods in general, we see huge potential for plant-powered beverages and the plant-powered movement on a broader scale."

In the organic space, there are a lot of developments that Bolthouse Farms wants to initiate. This extends beyond the fundamental organic lineup and will likely be related to the plant-powered products that Dunn mentioned. "We will reinvent our organic programs," Dunn said. "There is a lot of demand in the market for organic materials which will have implications related to acreage and production." 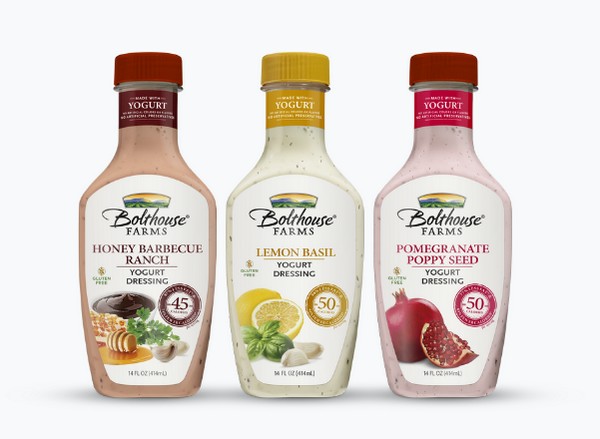 More advancement in carrots also
The company's carrot division is also set to become more tuned in with the modern innovations that are available. Dunn said that Bolthouse Farms is already well equipped when it comes to automation and advancements in carrot processing and packing. But one area where the company is set to delve into more is in the less tangible processes.

"We already have a lot of robotics and automation in place," he said. "However, much of our future focus when it comes to carrots will be to refine the product, including introducing new varieties and optimizing the carrot growth cycle. We also have a lot of data, which we plan on utilizing more effectively to further perfect the entire supply chain."

It seems exciting times are ahead for Bolthouse Farms as it continues to reaffirm its identity as a vertically-integrated produce business and grow into new facets of the produce industry. Dunn concluded by providing a preview of what the company has in store and will be further revealed at PMA Fresh Summit this week. "We will be launching more than 25 new products at PMA," he said. "Including line extensions, new flavors, new categories and innovations in fresh carrots over the coming months."

Visitors to the PMA Fresh Summit will find Bolthouse Farms at Booth #3265 and as part of Booth #2537.