Transitions in the market from traditional grapes to the IP varieties

“Demand for Red Globes has been decreasing for years now”

Asia is a very important market for Latin American fruit exports, and for Chilean company Chilfresh this is especially true. Their main export markets are located in the Far East – China being the number one market, but South Korea, Vietnam, and Thailand are important as well. The European and American markets are secondary for the company. 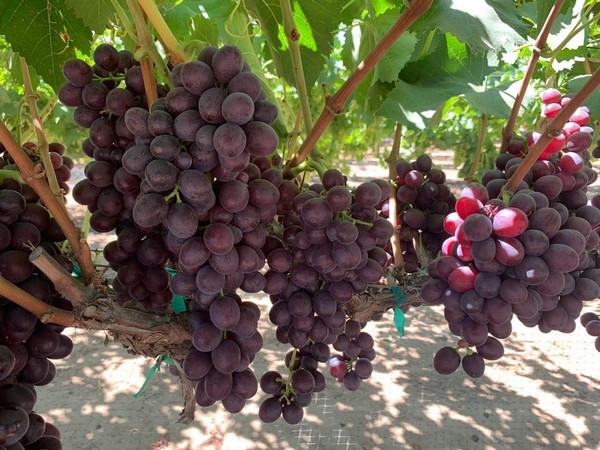 Luis Sandoval, the company’s commercial director, says: “About 85% of our exports will go to the Far East. This means that our main competition comes from New Zealand, for cherries, and from Australia, for grapes. Since they are located so much closer to the Asian markets, their products can reach the market in a better condition and they are able to react very quickly to changes in the market situation. This means that we have to ensure that we work very efficiently so that we can keep our prices competitive. We also have to have a strong focus on quality so that these markets will look for our products over those of New Zealand and Australia.”

The cherries in Chile are currently in the flowering stage, and should be ready for harvest in the second week of November. Luis says: “There is talk of the harvest starting earlier than usual, but for the cherries that will be no more than a few days early so that really won’t make an impact on the season overall. We are expecting good volumes of cherries, similar to last year. We had some night frosts this year, and some cherry and plum growers have been badly affected, but we are still looking at a good crop for all varieties”

Cherries and grapes are the company’s most important products. The demand right now for the cherries is very high, but for the grapes it is more difficult, according to Luis. “Our cherries always sell well: there is really good demand for them, especially from China. The grape market is tough for us right now though, because we are in a transitioning period.

The market for the Red Globes has been going down in the past five years as the new licensed varieties have started entering the markets and gaining popularity. We started growing these varieties but we aren’t yet able to really phase out the traditional varieties because we don’t have a high enough production of the new varieties yet. This year we will be selling the Maylen®, which we began selling two seasons ago, and the Allison™, which we first sold last season. We will also be introducing the Jack Salute® for the first time this year – not all markets are familiarized yet with this variety, so we will introduce it slowly into China. For now, they will mainly be oriented towards the U.S. market.” 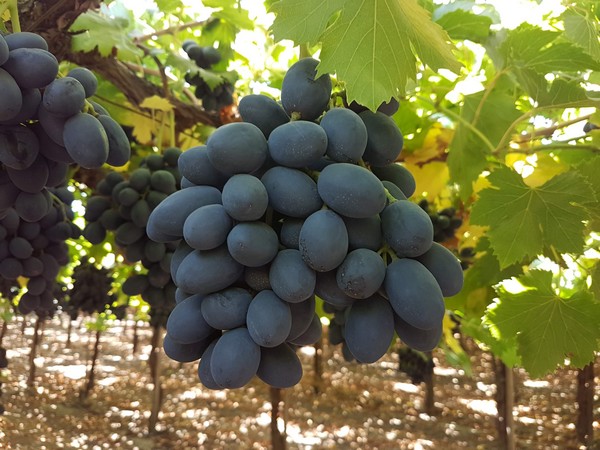 The weather in Chile this year fortunately hasn’t done much damage on the crops. “The drought is affecting north and central areas of Chile, especially fifth region. If the rains don’t come this winter, however, we will be in big trouble. All we can do is hope that the drought won’t last through next year. We can collect the rainfall and use it to irrigate, but besides that there aren’t really any precautions we can take to protect ourselves and our crop. But this season we will be alright – not perfect, but we should have a good size harvest with a good enough quality,” concludes Luis.