Aysa food imports directly from the Netherlands and Turkey

Every night, Arslan drives from his place of residence -Emmen in the Netherlands- to Bremen's wholesale market, where he sells fresh greenhouse products to local pick-up customers. Together with his son Ali, he has gradually expanded Aysa Lebensmittel GmbH, which was founded in 2014, into a recognized trading company. The secret? "Our goods are harvested in the morning and marketed within a day" 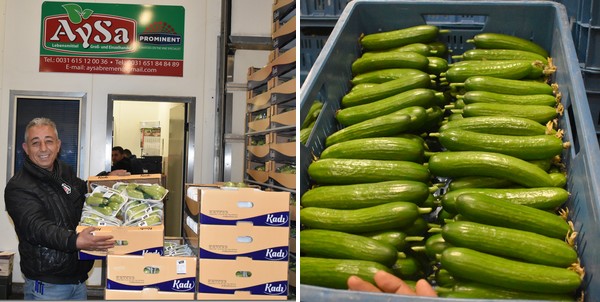 Five years ago, it started with a small, manageable wholesale market stall; now, the family-owned company is one of the most successful at the Bremer Frischezentrum. The company serves a predominantly Turkish clientele (about 70 percent), not only in the Bremen area, but also on the wholesale markets in the Ruhr.

Vegetables from Dutch greenhouses form the core competence of the rapidly growing company. "We deliver up to 95 percent of cucumbers from Dutch soil," says owner Ali Arslan. Due to seasonal reasons, however, the supply from the Netherlands is currently getting scarcer. "The quality a this time is not always the best. As a result, we expect to switch to Spanish vegetables at the beginning of November, although Dutch products are generally more in demand." 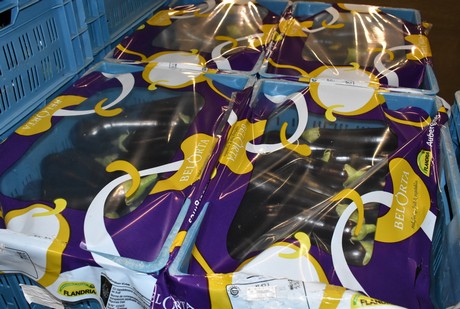 Interesting additional price for fruit vegetables
While the seasonal changes in cucumbers, peppers and aubergines are imminent, other classic greenhouse crops are now available all year round, cultivated in Holland. "We can deliver Dutch Prominent Tomatoes all year round, but Spain will naturally be in the lead between November and March. As early as the beginning of September, we notice the prices of Dutch greenhouse products rising, in line with the shortage of supply." Nonetheless, the retailer has found an interesting and profitable sales channel. "We buy our goods on the open market or at auction prices and sell them here in Germany at a surcharge."

Direct imports from Turkey
In addition to the Dutch core range, the young trading company is engaged in direct import from Turkey. Specialty vegetables are mainly sourced from local cultivation and can not be delivered from the Netherlands or if so, just in limited volumes. "Our mini zucchini and peppers from Turkey are always a hit: In this area too, we pay close attention to a short supply chain. That is, the goods are packaged smartly to keep them fresh and they are then sold at the stand within a week of harvesting." 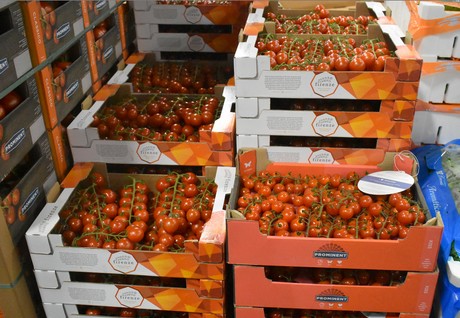