“The Spanish import campaign has started with quality and stable prices”

At the end of September, the European import campaign started in Spain with apples and pears from Italy, France and the Netherlands; Italian table grapes, Italian and Greek kiwifruit, etc. “The origins and channels of our import markets are highly consolidated, with stable quality and prices. We continue betting on apple varieties that provide added value and help us stand out as one of the main importers,” says Lorenzo Carrasco, commercial director of the LC Group. 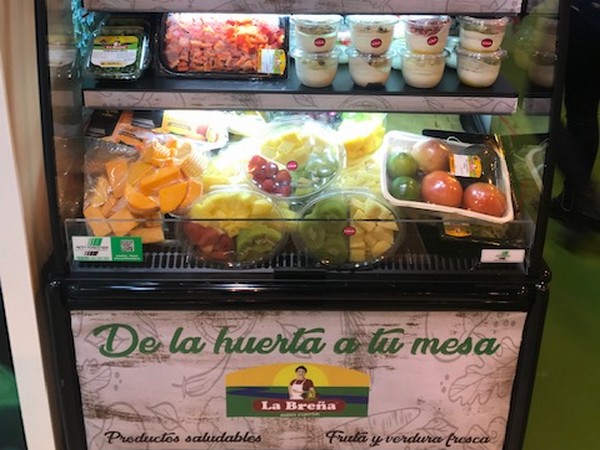 Good demand for ready-to-eat products
Ready-to-eat products are still booming, and this also applies to nutritious and easy to eat fresh products. It is the case of products such as avocados, the demand for which continues to increase, according to Lorenzo Carrasco. “There is still market potential; we must not forget that it is a product that is not yet consumed regularly in some countries. There is a lot of room for growth, but always in a responsible manner, doing things right.”

Central Dica and Dica Pak, the companies dedicated to selling to the retail channel, tell us that in recent years, there has been a clear move towards the large distribution. “The final consumer has changed their consumption habits; hence the rise of large retailers and ready-to-eat products, on which our company bet many years ago and which are gaining ground every day." This is why there has been growth in cut fruit, natural juices and yogurts, which the company has been marketing and distributing for more than 6 years. 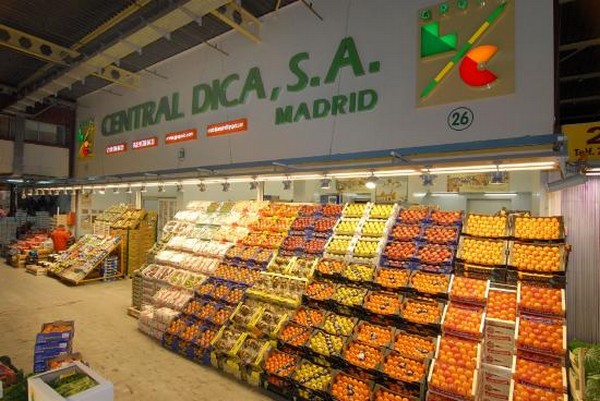 "At the wholesale level, this has also been the trend in recent years; retailers abandoning the wholesale channel. However, Mercabarna and Mercamadrid will always have a future, perhaps reorganizing themselves, becoming export hubs to France, Italy, Germany, the United Kingdom and even Eastern Europe. The strategic position of Madrid and Barcelona, ​​as well as their varied and quality supply, guarantee sales," says Lorenzo.

"Specialization: the challenge of the retailer that has an impact on the wholesaler"
According to Lorenzo Carrasco, the retail channel will only survive by offering specialization and quality. “The client seeks comfort and speediness, which is what the large retailers offer. Thus, small neighborhood stores can only become an alternative by offering a great service, optimum quality and specialized products. This can sometimes even have an influence on supermarket chains by creating new trends.”

Despite the frequent discussions on the threat from third countries, Spanish or European products are still preferred. Their quality controls and seals are guarantees that retailers and the final consumer are starting to take more into account. Buying trends need to change, so that quality prevails over the price. 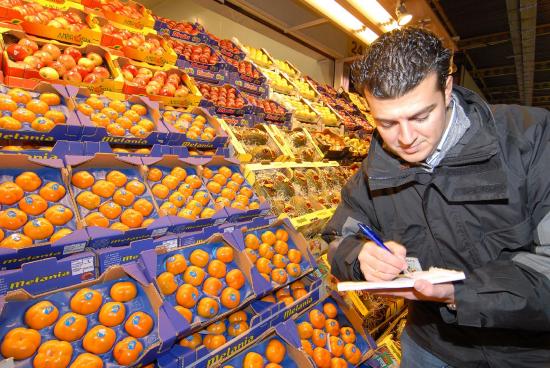 "The United Kingdom will continue to buy and Asia is stabilizing"
“Brexit is a problem, but logic leads us to expect that British consumers will continue importing, since the demand won't go away. The marketing problems will likely make the product more expensive, causing a restructuring of the situation and market turbulence that are not good for anyone,” says Lorenzo Carrasco.

“The export channels to the Arab Emirates, Africa and Asia have consolidated as real alternatives for our growth, given the distinction in terms of quality, which should be the main driver of any growth model,” says the commercial director.

With headquarters in Barcelona, ​​Madrid and Almería, Grupo LC is devoted to the marketing of fresh fruits and vegetables, both of national and international origin. These are distributed in all formats both in Spain and in export markets.

La Pequeña Holanda SCA, the producer of Grupo LC, has more than 255 hectares of irrigated land, 70 of which with organic production. In those lands, it produces a wide range of horticultural crops, with cauliflower and broccoli being the most noteworthy. These are cultivated with good and environmentally-friendly agricultural practices, and with certifications such as Global Gap and Grasp.

The group handles about 70,000 tons per year. 55% of that volume corresponds to fruits and 45% to vegetables. Its annual turnover amounts to about 60 million Euro.

This year, Grupo LC will once again be at Fruit Attraction showcasing its latest innovations: PAVILION 10, STAND D09