“We see IP varieties as the future of the grape market”

Spring in Chile started in September, and so far, the Spring weather has been erratic – the droughts have already been well-recorded, and week 40 even saw frost in some regions. The grape harvests are set to begin at the end of November, and due to the weather issues the overall production will be down from last year. 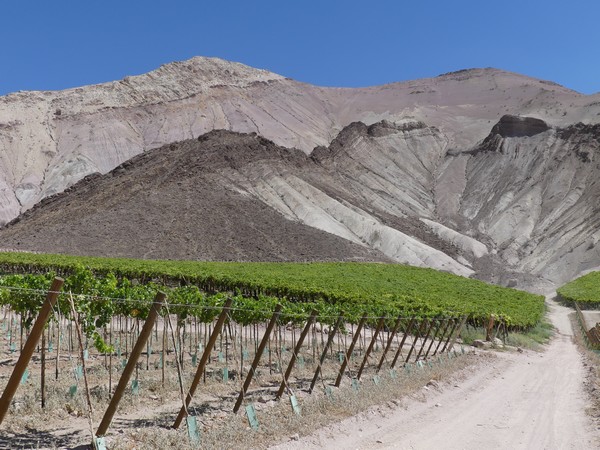 Compañía Frutera Santa Maria (CFSM), however, is seeing an increase in their numbers this year – which acts as a great present for the 30th birthday they will be celebrating this month as a company. Christian Corssen says: “This year we have added new growers to our company, and we are also seeing a good increase in the yields for the new varieties we have been planting and growing. The whole of Chile has a reduction of probably 10-15% for their grapes, but we are seeing a 35% increase.”

Though the overall production will be down, and the drought might affect the sizes for growers in certain regions, the harvest is set to begin on time. “We begin harvesting at the end of November, which is the same time as last year. We are optimistic about the coming season because California is projected to have a lower production than expected. The end of the Californian season aligns with the beginning of the Chilean season, so when California has a lower production there should be a higher demand for our product,” Christian says.

The new varieties that are being grown this year are the IP varieties which have increasingly been gaining popularity these past few years. Christian explains: “These new licensed varieties are relatively new for Chile. They have been available in very small volume for the past few years. Last season only about 16% of the total grape production was dedicated to these types of varieties. There are strong phytosanitary regulations in place in Chile which restrict the importation of new plant materials, so it took some time before we could begin growing them. For our company, this year more than a third of our total production is dedicated to these varieties – specifically the Timco™, Allison™, Midnight Beauty® and Iniagrape-one.”

The demand for the new IP varieties is increasing everywhere, but for now, CFSM’s biggest market for them is in the U.S. “The U.S. is our biggest market and receives about 57% of all of our product. This is also where we have been orienting most of our new varieties such as the Timco’s™ and the Allison’s™. We also export to the Far East and Europe, and for those markets the Red Globes and Crimson Seedless are still the most popular. The Thompson and the Crimson are multimarket varieties that are distributed and popular almost everywhere.” 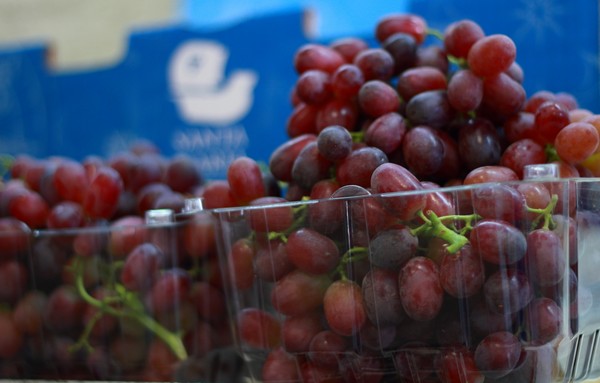