Several weeks ago, John Gijbels of Euro Gijbels traded in the Campine region in Belgium for Catalonia in Spain. He is there supervising his company's Spanish citrus cultivation. "I have left behind the sale office in Geel for the time being. Currently, I am fully involved in the citrus orchards and packing station," says John. 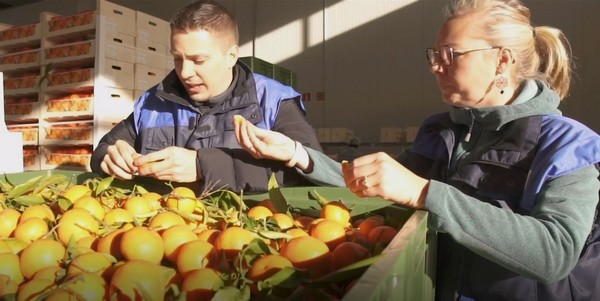 John and his sister, Jolene Gijbels.

Euro Gijbels has been active in Spain for many years. However, it was only three years ago that the company planted a clementine orchard in the Mont-Roig area. "We recently bought another 30 hectares of land. The goal is to start growing clementines and oranges on that land soon too," says John.

“We are now busy picking Oronules. They are, however, a bit small. After this, we will start with the Clemenules. We have noticed that there is less supply of these on the market than last year. This has, therefore, considerably sped up harvesting and trading. " 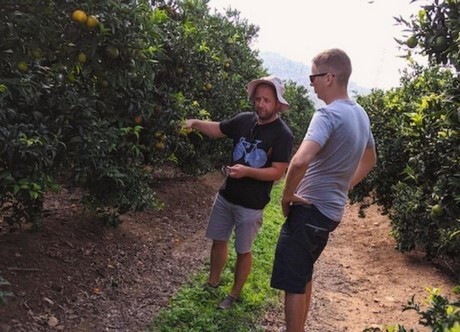 “We do not only have citrus. We will also start with cauliflower, celery, fennel, endive, and parsley production soon," Gijbels continues. "My parents have strong ties to Spain. We also wanted more certainty about product supply. We, therefore, bought a Spanish cooperative years ago." 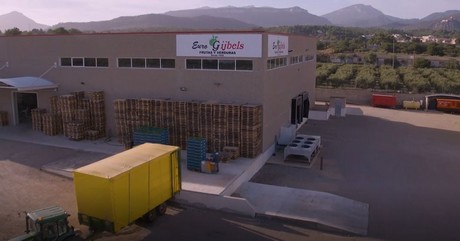