The North German apple-growing region of the Altes Land will see another few weeks of picking before this year's harvest will finally be finished. At the moment, a lot of people from the region are coming in to trade in apples, as well as the northern German hypermarkets. In addition to the common varieties, the Wellant has been well received in recent years, says Heiko Faby, co-owner of the same-named wholesale company and stand manager at the Bremen Wholesale Market.

Although the family business specializes mainly in the distribution of (northern) German fruit products, the assortment at the stand sale includes about 400 items, from vegetables to exotic fruits to nuts and dried fruits. However, pome fruit is also the brand name of the company here: "We have been offering the first Wellant apples from the Altes Land for about a week." This apple is cultivated on a large scale in the north and we see a steady increase in demand Variety is priced between the Elstar and the club varieties and is particularly well received by weekly market and delicatessen retailers In the previous year we were able to sell the Wellant into May and this year the predictions are about the same." 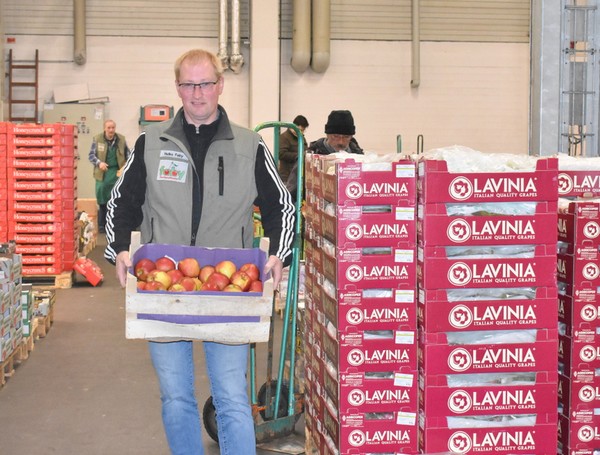 Heiko Faby of the company of the same name at the Bremen Wholesale Market.

In addition to Wellant, regional pome fruit shapes the events at Faby Fruchthandel GmbH. "In principle, Elstar is available all year round, and Honey Crunch is offered as long as there is German merchandise and a concurrent demand," says Faby.

High-priced pear market
Pears also meet a high seasonal demand, Faby observes. However, Italian products are the main offer in this area. "The cultivation of pears in the Altes Land remains on a small scale until the end of the year, we can offer the delectable from Charneux, an old autumn pear from regional orchards, otherwise it is mainly Dutch Conference and Italian Abate Fetel, which are marketed quickly," the marketer said. 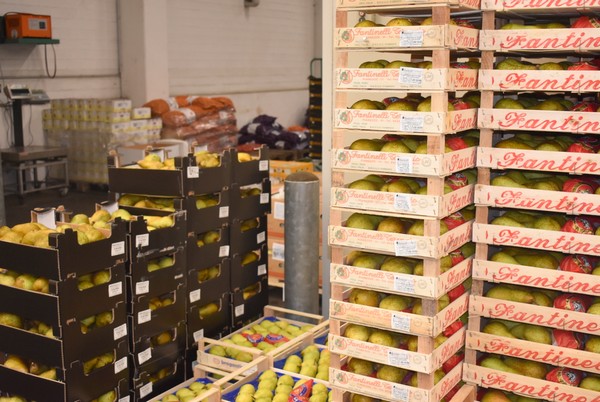 This year's loss in Italian pear cultivation is also already felt at the wholesale market stall of Faby. "The early Italian varieties Carmen and Santa Maria were extremely fast, and the price of the Abate Fetel is already about 20 percent higher than last year's level," he concludes.