The kiwifruit season started in early September, whereas for citrus season we'll have to wait until November.

“For the kiwifruit, we're expecting a good year in terms of quality, with numbers similar to last year's: roughly 5.000 tons of the Hayward variety and 230 tons of yellow Soreli kiwifruit, gathered from about 150 hectares situated in the Gioia Tauro plain. We started our season in early September with the Green Light variety; at the end of September the Hayward kiwifruit season started," said Giovanni Galatà, president and export sales manager of Op Orizzonte from Melicucco (RC), which has about 300 members.

“The climate, as usual, has a great influence on production. Even if summer rain from last year reduced the fruit's dry matter, thanks to the very dry summer in this harvest, quality is definitely better". 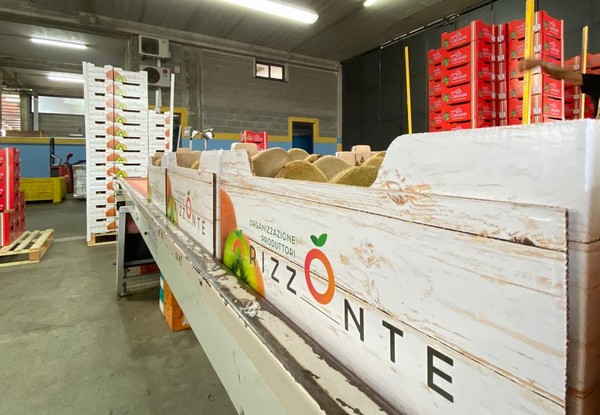 For selling and packaging its green and yellow kiwifruit, Op bases its strength on Cooperativa La Cerasare's expertise. “We're exporting, by sea to the United States, Canada, Brazil and Australia. So far feedback has been positive since, unlike last year, markets are emptier. In 2018, we clashed with Chilean and New Zealand quantities. What is more, last year, we approached Taiwan and thanks to the very positive feedback, in this season we'll export a bigger quantity of kiwifruit to this market.”

According to Op's president, there are differences among the products' several destinations: “Brazil, for example, prefers kiwifruit of bigger size, whereas Asian markets focus on better quality and a more polished packaging. Taiwan, on the other hand, is very satisfactory in terms of profit margins, even though this year prices are better in every market overall".

According to Galatà, when Greece starts harvesting as well, in around twenty days, there will be a trade adjustment. “For the January-March period we hope for a price increase and good product sales. This year in Italy there's a shortage of kiwifruit, both in Northern Italy and in the area around Latina". 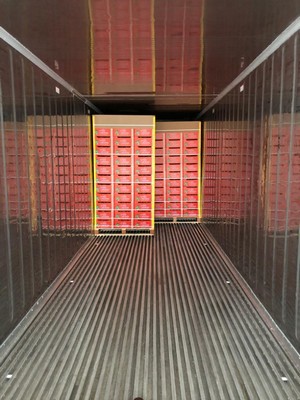 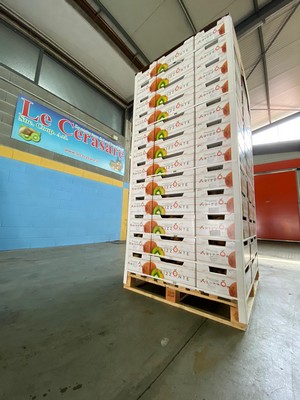 Lastly, in terms of logistics, Galatà remarks: "We're lucky to have the Port of Gioia Tauro just a few kilometres away, and, paradoxically enough, it is easier and cheaper to ship overseas than to convey by truck to Northern Italy and Northern European countries. That's why we're oriented towards more distant markets."

Citrus season
"There is little product for both clementines and oranges. However, quality and size are better than last year. We'll start harvesting in early November, mostly Comune clementines. Even though one of our cooperatives in Corigliano Calabro has already started gathering Caffin clementines (5-20 October). The Corsica variety will be next (20-30 October). From mid-February 2020 we'll complete the harvest with Hernandina clementines".

"In theory, a lower production should suggest better commercial results. The problem is that, in the last few years, the harvest of clementines did not record good results," wraps up Galatà.