West Pak Avocado of Murrieta, California recently received the Fairtrade Mark. Offered by Fairtrade America, this independent sustainability certification features a predominate Fairtrade logo. If a business meets all of the organization’s rigorous standards, they are permitted to use the Fairtrade Mark on their products to let buyers know that they are ethically sourcing from Fairtrade farms.

Businesses work with Fairtrade America to make sure that their supply chains are helping, not harming, farmers. According to the organization, while farming is the largest employer and source of income in the world, millions of people still suffer from unequal pay, the effects of a changing climate, gender inequality, and a lack of opportunity to seek an education. The standards also ban child labor and protect workers’ rights. 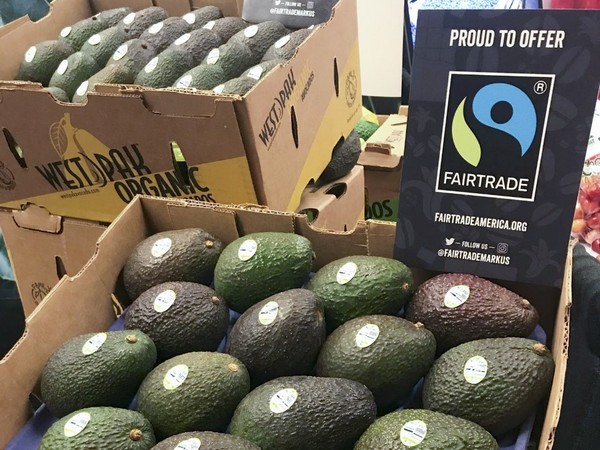 Leadership at the Murrieta, California based grower, packer, and distributor of avocados decided that it was time to step up to the plate and help set a standard in the avocado market.

With the implementation of the Fairtrade certification, West Pak CEO Mario Pacheco said, “West Pak has met all of the organization's rigorous standards and is therefore now sourcing and marketing Fairtrade avocados. For us, as a company, this is an important step - it demonstrates that we are truly dedicated to enabling farmers and workers so they have more control of their lives and can decide how to invest in their own futures.”