Peruvian grape export to US set to begin early November

“Timpson variety in Peru is the star product for TerraSur Imports”

The Timpson grape is a green seedless variety which has been on the market for only a few years. Though still relatively new, this variety has good demand in the United States, according to Andre Fattore, the VP Sales of TerraSur Imports, an American import and distribution company that works exclusively with the Peruvian production company “El Pedregal SA.” 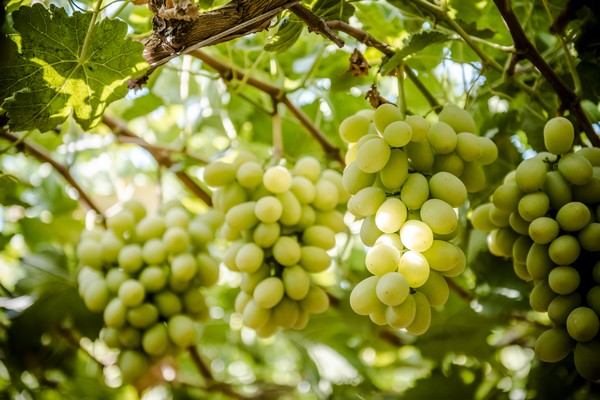 Andre says: “Pedregal has the exclusive rights to grow the Timpson grape variety in Peru and has put a lot effort into developing it and maintaining a high standard of quality for each box. Due to the high quality of the Timpson variety, which Pedregal packs under the TerraSur and Uma brands, this variety has been TerraSur Import's star product since the company began operating last year”.

Harvesting in Peru has already begun, but early shipments are much more focused on markets like Latin America, Europe and Asia, whereas in the US, the Californian table grape production continues to be in high demand and should continue strong, until at least Thanksgiving Day. The first boxes will be sent out at the beginning of November. Andre says: “TerraSur Imports will receive the first shipments at the end of November and the beginning of December – we’ll begin taking orders right after Thanksgiving, which falls on November 28th this year. We expect more than 20% growth from last season, based on the growth of the new plantation from Pedregal.” 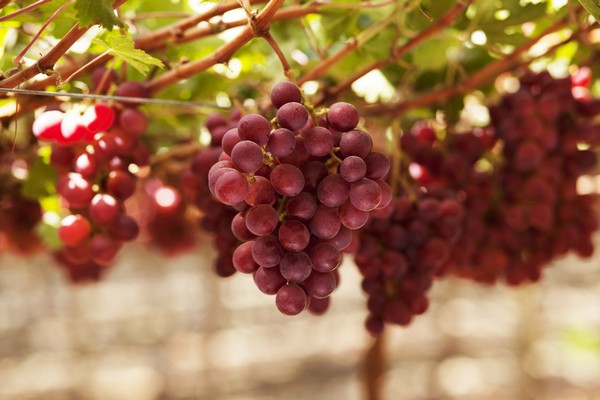 While their biggest volume variety is the Timpson, it is certainly not their only variety. Andre says: “We have a lot of different varieties that complement our portfolio. We work with both SNFL and IFG varieties. Some of the red seedless varieties we will be importing this year are the Magenta, Krissy, and Allison from SNFL and Jack Salute from IFG.” This year will be TerraSur Import’s first year importing and distributing the Cotton Candy grape as well. “Pedregal is harvesting the first hectare planted last year of the Cotton Candy variety, but these grapes are definitely more of a niche market so the production for these are being allocated to our special costumers ” Andre concludes.