At the Walnut Technical Day held in Bologna, Fabrixe Lheureux, manager of the French R&D program for walnuts and hazelnuts, explained that, with over 21 thousand hectares and an average annual production of 38,000 tons, France is the eighth leading nut producer worldwide. 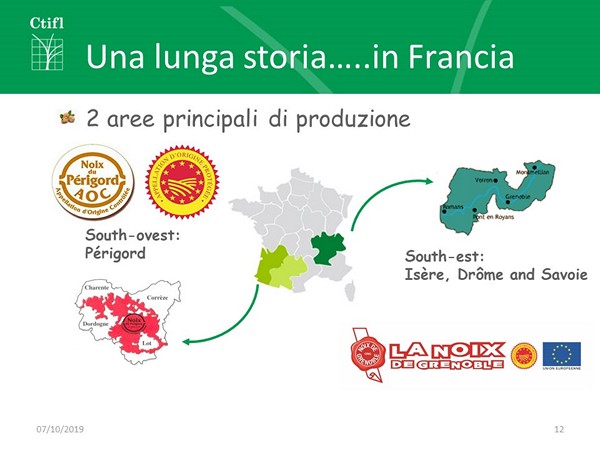 "80% of the production is exported shelled, though the produce from the south-east is usually mostly destined to the domestic market. Exports mainly reach Italy, Germany and Spain. When it comes to shelled nuts, production in France is insignificant compared to the global production." 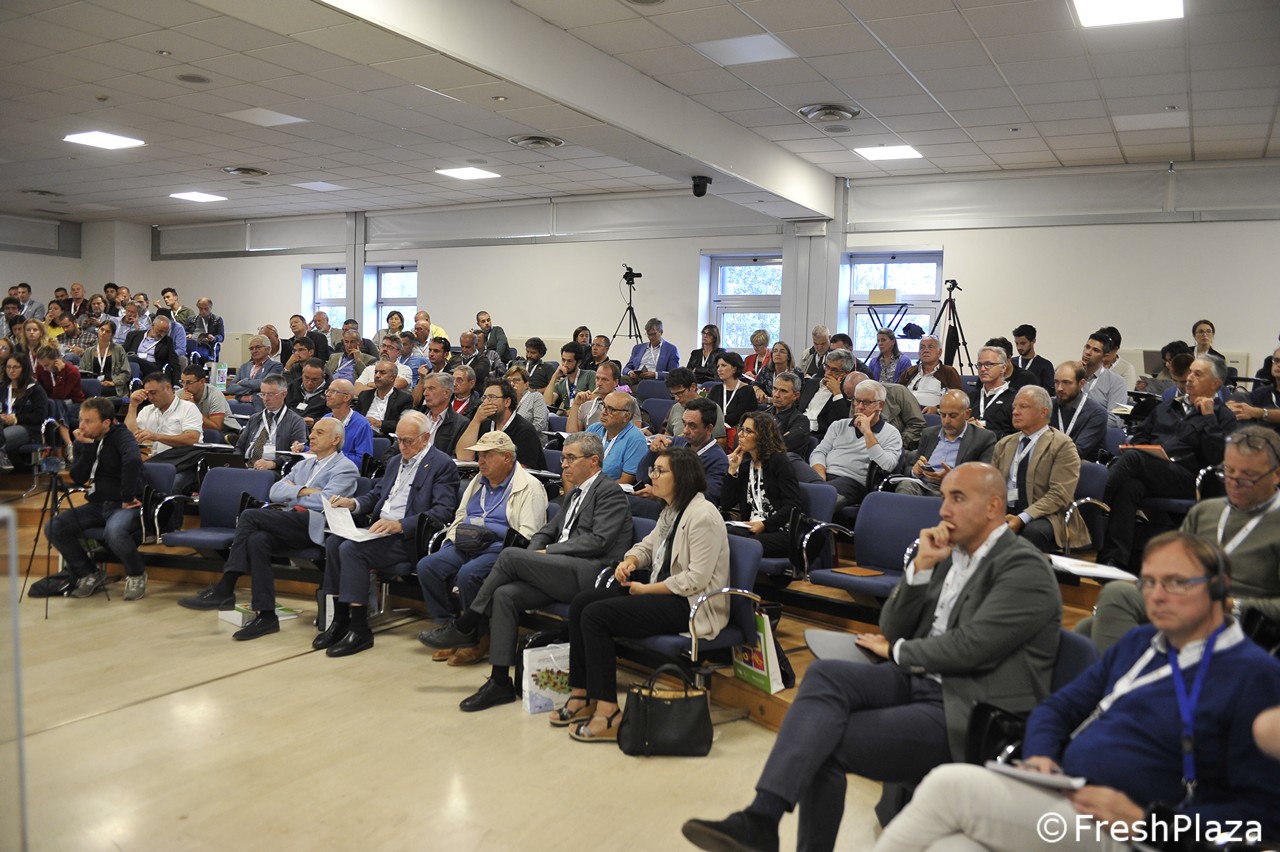 The audience at the Walnut Technical Days

The main variety in the two leading hazelnut production districts is Franquette (50%) with a maximum yield of 2.5 t/ha compared to the French average of 2 t/Ha. 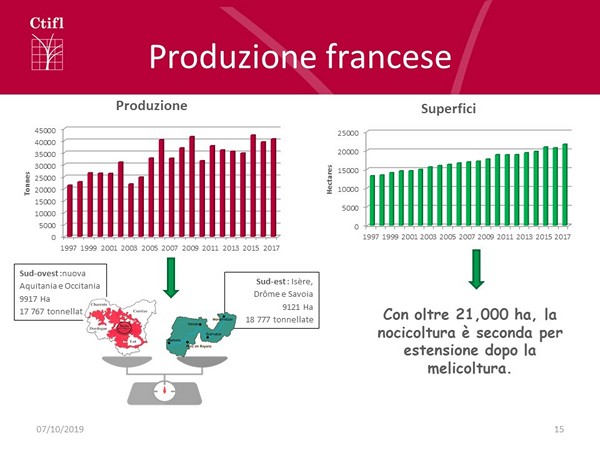 "Two important research projects are underway. The first one has the objective of supplying indicators on the mychorrization of walnuts thus making operators more aware about it. The second focuses on a reasoned grassing management and an improvement on the knowledge as regards the competition between the grass sub-strata and trees. The aim is to reduce the use of herbicides, which is essential in this sector especially considering that glyphosate will probably be prohibited." 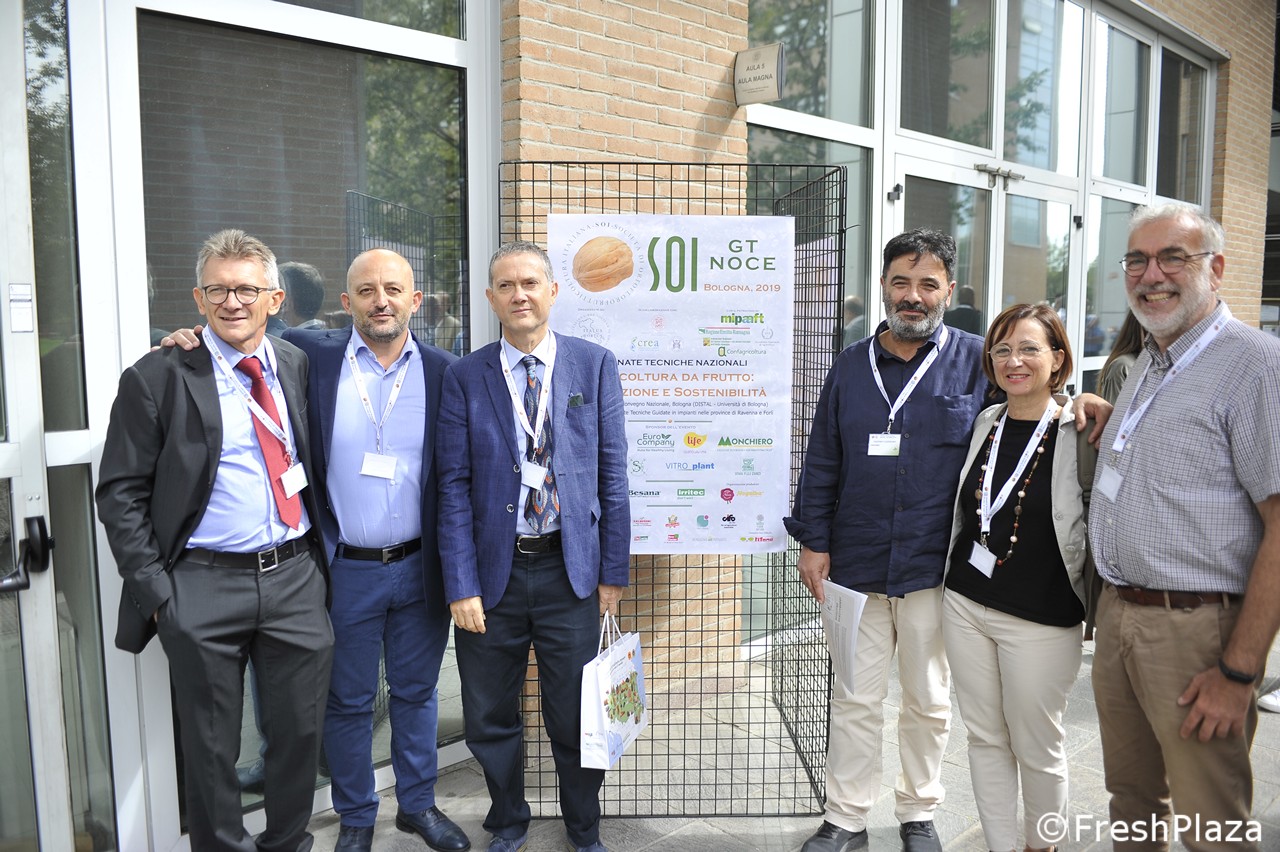 The expert concluded his intervention with a question: "will the future of hazelnut cultivation in France follow the example of California or Chile?" He actually hoped for a new French model that is economically valid, environmentally acceptable and even sustainable. 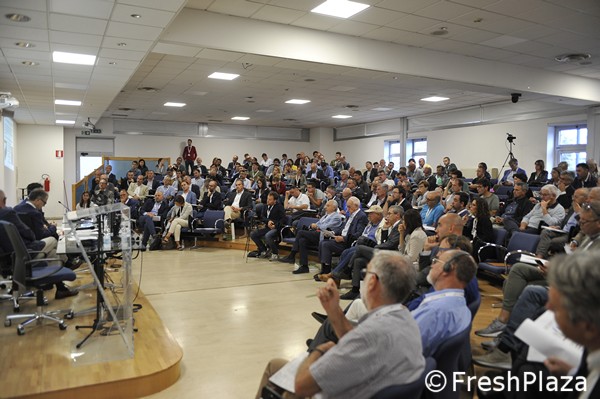