Sunions®, the world’s first tearless onion, will return later this fall and will reportedly have four times the crop this year than last, making the sweet onion’s third season the strongest yet, according to growers.

“With the success of last year, our growers made a significant expansion of acreage this year,” said Crop Sales Manager, Lyndon Johnson, “with their support, we’re able to offer Sunions® to more retailers and expect to be in over 10,000 stores. The consumer feedback has been tremendous, not only do they love the tearless aspect but also the incredible sweet flavor of the onion.” 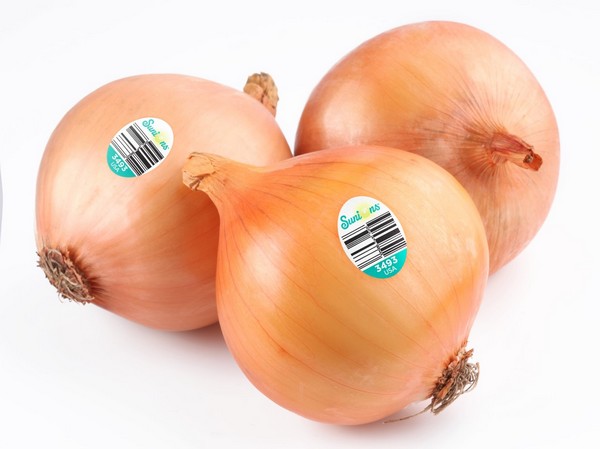 Sunions® tearless onions, a long-day sweet onion variety grown in Washington and Nevada, was developed by Nunhems Vegetable Seeds. Bred using traditional methods, growers say the sweet onion is not only tearless but also has a distinct crunch and sweet flavor. “Sunions are unique in that they become sweeter and even more tearless the longer they store. We triple test them and don’t release until they’re ready,” Johnson added.