The Florida citrus scene looks strong going into the fall season—however juice oranges may be the commodity to watch.

“From a fruit quality standpoint, we’ve had really good growing conditions. It’s very clean fruit and internals are stronger than we’ve seen for this time of the year in a while. I would anticipate most shippers will get an earlier start,” says David Haller of Premier Citrus in Vero Beach, Fl. “It’s a very positive start so far.”

Here’s what Florida citrus will look like this fall/winter season.

GRAPEFRUIT
On this year’s crop, Haller notes that the quality should be better with a very clean exterior and stronger internals. “Sizing will be similar to last season and we expect that large fruit will remain tight throughout most of the year,” he says. “Chances are the overall grapefruit volume will be down when the estimate comes out. However there is a lot of fruit on the trees and with higher pack outs, growers are hoping they won’t see much of a decline if any.” 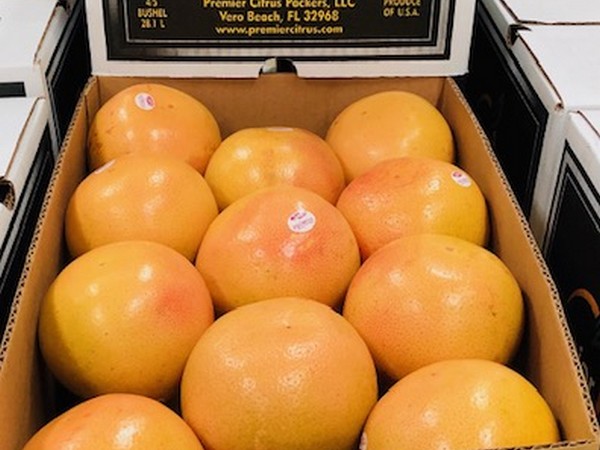 Haller notes the industry’s biggest concern remains huanglongbing (HLB) which is more commonly known as citrus greening. “This has been a pretty good growing season so far,” he says. “I’m anticipating prices will remain fairly steady on grapefruit. I think a lot of that is going to be determined by the competition.”

That said, Haller doesn’t predict a big increase or decrease on where pricing has been for grapefruit the past few years. “Demand for Florida grapefruit has been very strong and I would say the demand exceeds supply when it comes to our domestic and export markets.”

ORANGES
Haller notes there will be more oranges in the fresh marketplace than in the past few seasons. “That’s due to the uncommitted oranges that have been with the big processing plants. Since the hurricanes a few years back, they’ve had deals with other countries to secure fruit to make sure that they have enough,” says Haller. “Florida growers who’ve had the juice contracts that have expired have no choice but to push that fruit into the fresh market. I think you’ll see more fresh oranges packed this year--especially once we get into the Valencias--than you’ve seen in a long time.”

While the Valencias move into production in late January, right now Premier Citrus is working with the Hamlin and soon the Pineapple Orange variety. Early and Mid-season oranges go until mid to late January and then will switch over to Valencias. “It’s going to be a challenge to hold pricing this year,” says Haller. “It’s going to be up to the marketers to do the best they can to keep prices in line and try to stay at least up above where the juice market would be.” 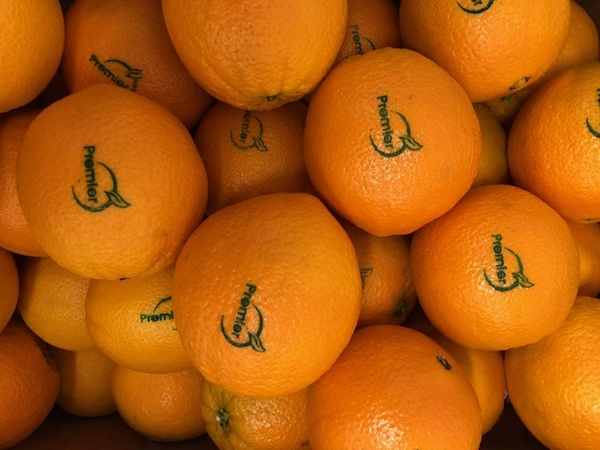 TANGERINES/CLEMENTINES/MANDARINS
While the tangerine supplies are down from a crop standpoint, making pricing likely to be on par with last year’s numbers, there’s still decent demand for them given that there aren’t that many available anymore. “Our mandarin supply is good and the demand is excellent so we think pricing will be on par with last year,” says Haller.

Haller notes that traditional Florida tangerines such as the Fallglo, Sunburst, and Honey tangerines are declining across the industry. “That’s mainly due to the greening disease and growers just having a hard time growing them,” says Haller, noting that on second pick with these varieties, they’re often too small to actually pack from the greening. “Some growers have decided to switch gears and replant with other varieties.

In mandarins, Premier is largely working with Oris right now. “Within the next couple of years, we’re looking to double our volume there,” says Haller.“We’re seeing a trend for “seedless” type of easy peel mandarins, clementines and so on. The old time Florida varieties are seeded.”

LEMONS
The Florida lemon season is a short one and will likely be done in about 1.5 weeks. “We typically start in August and pack through mid-October,” says Haller. 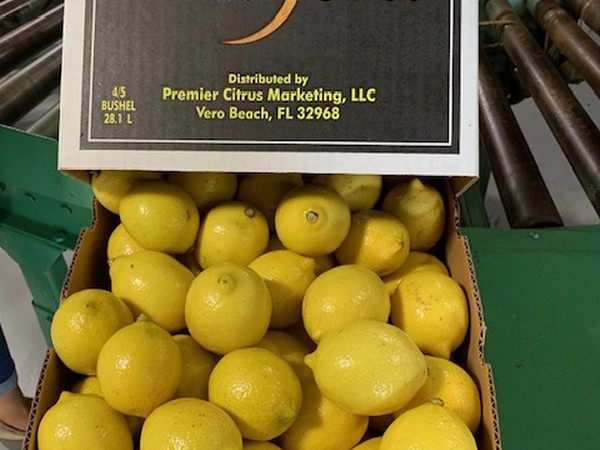 He notes that this year’s start of Florida lemons was tough due to competition from imports and the West coast. “But in the last few weeks we’ve seen the business pick up. There’s definitely been demand for larger sizes of lemons and some of the imports are starting to clean up a little bit,” says Haller.

While a month ago the market saw some unstable pricing, it’s since stabilized despite demand levelling out once school started. In the end, Haller notes that there’s still strong demand for Florida citrus and grapefruit in North America and overseas with Asia and Europe.
“I think this season our challenge as an industry as a whole will be fresh juice oranges,” he says. “The rest will take care of itself.”