Good volumes of PGI peaches from Leonforte despite the hailstorm 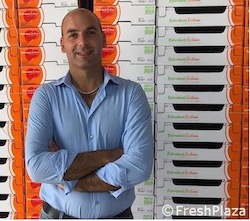 Two weeks after the terrible hailstorm that affected 50% of the entire PGI peach production in Leonforte, the time has come to make a few considerations. All the while producers are waiting for the EU to achieve what promised in order to deal with climate change, as entire productions are in some cases destroyed.

Domenico Di Stefano, sales director for Consorzio di Tutela della Pesca di Leonforte IGP, is well aware of the damage the weather might cause, as 50% of the entire production was damaged on September 19th. 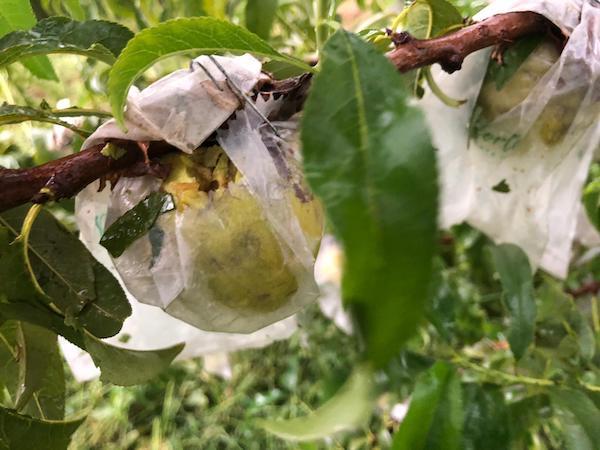 "We had never seen anything like it: hailstones as big as walnuts and very strong winds. Many of the producers who hand in their produce to the consortium were affected but, luckily, we handle various varieties and considerable part of the orchards were undamaged. This means we do have produce available, although volumes were already low due to the bad weather in spring." 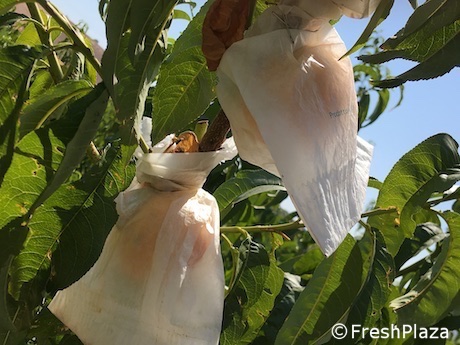 Peaches produced in Leonforte (EN) combine environmental and human factors with a production technique that envisages the bagging of the single fruits. These peaches have become popular all over the peninsula, so much so that the EU granted them the PGI mark in 2010. 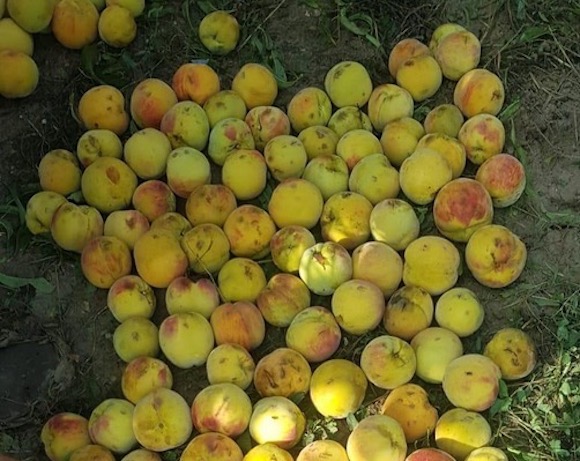 "Hailstorms tend to hit only specific areas, so this one mainly affected the area at the bottom of the valley. The remaining orchards located 500 asl were unaffected. What is more, we are ready to harvest the late and extra-late variety, which we are sure will bring great satisfaction," refers agronomist Fabio Billotta. 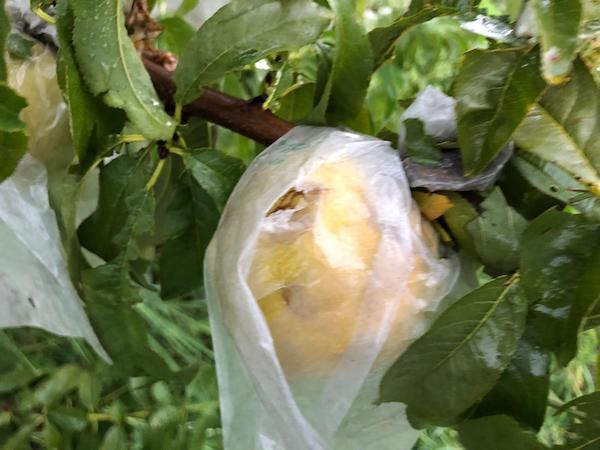 "We are aware traders might be worried, but want to reassure big retailers who are afraid the produce will show signs of the hail. The campaign is going well and, of course, more produce will be destined to the processing industry."