The apple season did not look too good for one specific apple exporter when we last spoke to him. Frosts had damaged large amounts of the apples and it was yet to be seen if they could recover the season. Months later there has been significant progress, but Egyptian clients are looking towards Italy to compensate for the lesser available amount.

The start of the Polish apple season was concerning for Polish apple exporter Sarafruit. The frosts did some major damage, but according to Mohamed Marawan, CEO of Sarafruit, the company has since recovered. “After the start of the season we’ve made good progress, as a company we’ve been honest with our clients and also with apple producers in Poland. Sarafruit does own a coupe of orchards, so once we harvest our own apples we sell it directly to our client, who is patiently waiting for it. There is no way around it, we simply have less apples in Poland this season, however the situation is not as dire as we first thought.” 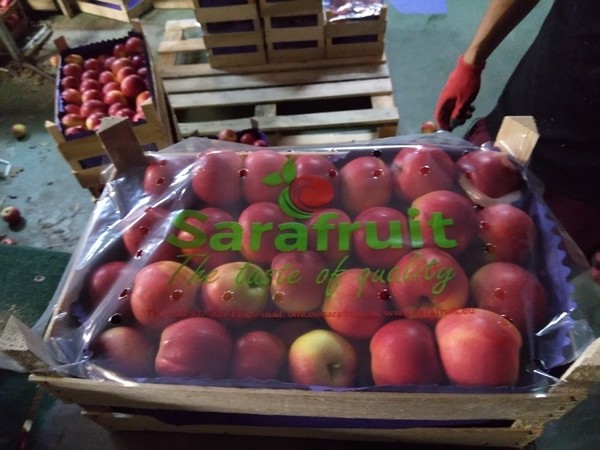 Since there is a large difference between this season and the last, the labor issues are not nearly as severe as they were last year. “If we would say that Poland produces about 5 million tons in general, it would come down to about 3,5 million tons this year. However this isn’t just due to the damages, after a bumper year it is only natural the trees give less produce the following season. The labor situation is the same as last year, with some Polish and Ukrainian workers available. However due to the lesser volumes that need to be picked, the problems won’t be as bad this season.” 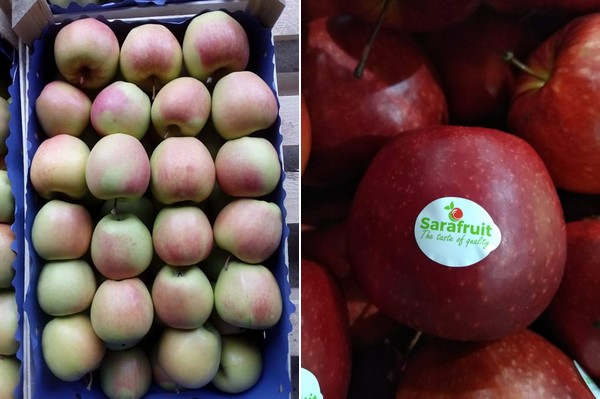 One of the important destinations for Sarafruit’s apples has always been Egypt. Now that the company doesn’t have as much available, Marawan admits the Egyptian clients need a short term solution and have found it in Italian apples: “Of course, we try to send as much produce to Egypt as we can, to supply their demand. I can say the prices are very reasonable for them, but they are definitely higher than the prices last year. However considering the quality we deliver, the situation is acceptable for our clients. Egypt is also taking Italian Gala apples though, as their prices are similar to ours. The Italians are coming out ahead though, as they have the best quality, more than enough volume and shorter transit time to Egypt.”