The pear harvesting season in Argentina begins in January with their early varieties such as the red Starkrimson. While the picking-season ends between late March and early April, the pears are sold all year long.

Fernando Moyano, commercial manager of Kleppe, says of the company’s pear production: “Our main varieties are the Packham, the Williams, and D’Anjou pears – with the Packhams and the Williams being the most popular. Right now we still have some stock of Packhams and D’Anjous, but all our other varieties have been sold out. This is a pretty normal year for us in our pear season – the quantities this year were standard. We had some cold weather in the spring which we feared might affect the size of the crops but fortunately the crop wasn’t damaged.” 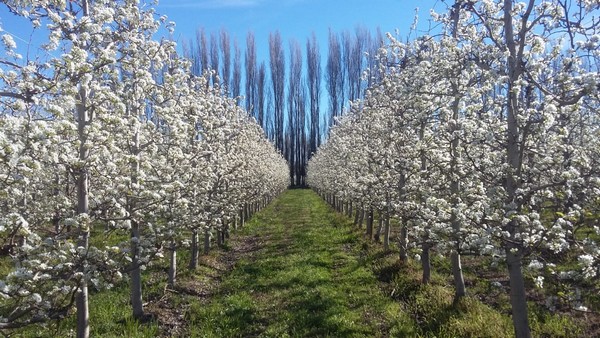 While they are able to export year-round, the markets change throughout the year. Fernando explains: “Our main markets are Brazil and North America, but we also have a pretty sizeable export to the United Kingdom and some European countries. We export to Europe from January to July, and then in the second half of the year we export to some Asian markets and Brazil.” The European pear harvest last season was very good, which had some negative impact for the Argentinian crop. “The market was difficult this year because there was huge competition and large volumes from most production companies. Europe had really high domestic production, and so while the demand was still good, the prices plummeted for us.” 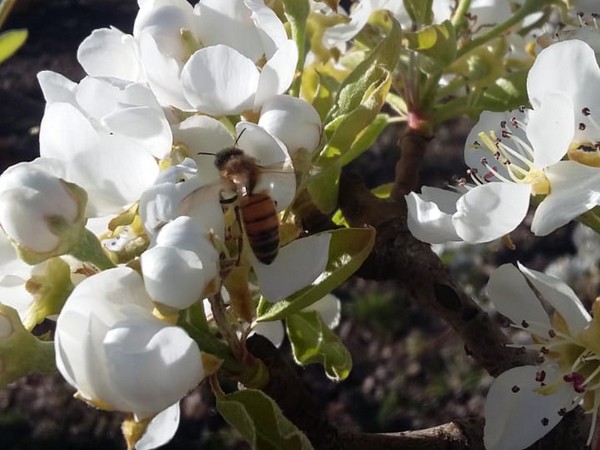 The company has experienced competition from the European domestic markets, but their main competition comes from South Africa, and for some varieties they also compete with Chile. The volumes in Argentina have been decreasing for the past decade: “The current volumes are about half of what it was ten years ago. The overall apple and pear production in Argentina has decreased because we are losing growers. Our company is still going strong though, and our volumes have been steady these past two years” concludes Fernando. 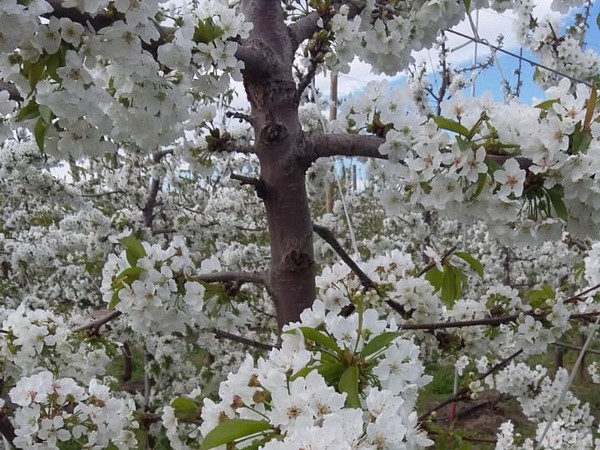