Drop in quotations at the Lusia fresh produce market

September was rather stable when it comes to the weather, with mild temperatures and well-distributed rainfall.

After the positive past few months, the trend at the Lusia fresh produce market remained positive with quotations on the up for good part of the products thanks to the lively demand, while others suffered due to overabundance.

Quotations of bunch garlic increased while there was a drop for braided garlic.

The price of white salad from Milan and puntarella also dropped and was sold despite the good quality standard.

Despite the limited leaved carrot quantities, quotations were lower than last year. Prices had not dropped since May. The price of the non-leaved produce actually increased slightly.

Colored carrots continued to be rather successful - demand was constant and quotations were 50/80 eurocents more per kg than those of leaved carrots. 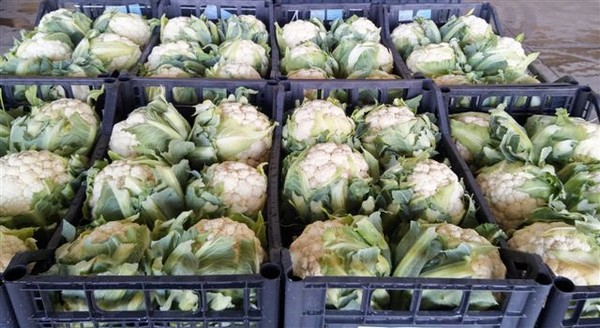 After a slow start, the price of cauliflowers increased, helped by the lively demand.

The cabbage segment fluctuated when it came to both volumes and prices - some days the produce was abundant while others it was lacking and quotations rose or dropped accordingly.

The bean and green bean campaign is coming to an end. Quality was good and so were demand and prices.

The commercialization of fennel was positive - availability was in line with demand and favored good quotations.

Lettuce quantities increased as the month progressed, which led to a slight drop in quotations for Roman, Brazilian and oak leaf lettuce and to a heavier drop for butterhead and gentile lettuce.

The potato campaign can be considered almost over in September. Quality was suitable and the produce was placed with growing quotations.

The tomato market was varied - bunch and beefsteak tomatoes saw a drop in quotations despite the limited quantities. Oblong, San Marzano and smooth round ones saw increasing quotations even with the abundant volumes available.

The leek market was slow but, thanks to the lower quantities, quotations were in line with last year.

Parsley demand was lively and prices increased significantly. The quality standard was satisfactory.

Except for radicchio from Lusia, which registered low quotations due to the excessive produce available, the other types saw a good increase. Quality was good. 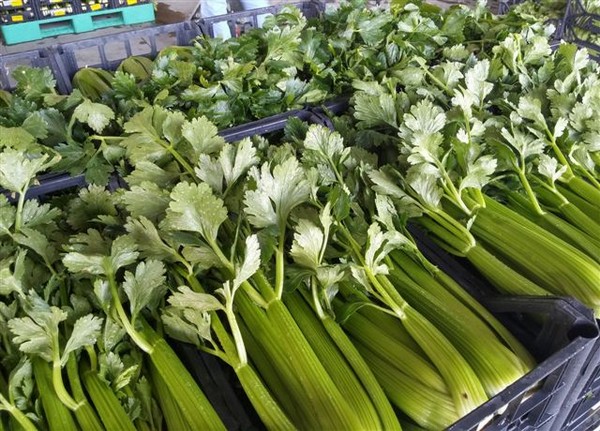 Green celery did well, as quality was good and demand was lively leading to increasing prices.

The considerable pumpkin volumes were met with a lively demand and increasing quotations compared to last September.

When it comes to fruit, supply exceeded demand, which led to a drop in prices for apples, melons, pears and peaches. Only plums saw an increase thanks to the good demand.