Organic apples out of Washington are set to enjoy a good period of volume soon as growers begin to catch up after a later than usual start. Meanwhile, the harvest of Californian organic apples is now in its final stages, with growers moving on to the latter varieties.

"We are mostly into the later varieties in California, such as Fujis and Pinks, and in Washington, we have now moved in to the mid season varieties," observed Matthew Roberts of Viva Tierra Organic. "The season was delayed by two weeks due to a wetter and cooler September than what we are used to." 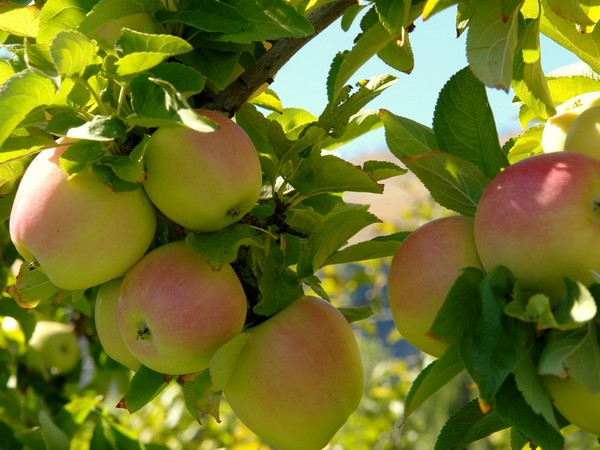 This delay though is beneficial, he said, for both the crop and the market. "It makes it easier for the East Coast markets. Additionally, we are now expanding the scope of our manifest quickly after the longer than usual wait. Fruit quality is excellent and the forecast looks to be very positive over the next couple of weeks."

Roberts added that the company is looking forward to the increase in volume as demand strengthens. "Organic Honeycrisp started last week and we expect to have decent volume which is good for us," he said. "We are now waiting on more Fuji to come in, while Granny Smith started last Friday. Jonagold is another apple that is gaining a good following and we hope to have more volume of these soon as well." 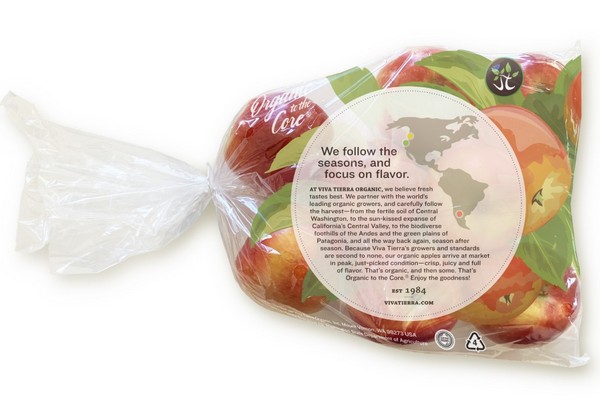 Worldwide volume on the up
Predictions are for Washington to produce a large crop, with some suggesting it could be a record year. Conventional growers are already recording good numbers and organic is expected to follow suit. Suppliers are noting that organic volume around the world is increasing, which reflects the level of demand for the category. At the same time, it is causing the export market to become tougher.

"We are enjoying plenty of volume," Roberts explained. "The organic market in general is good and we are seeing more organic apples around the world. Canada is also going strongly, but as a large export market for US apples, this makes it harder for US suppliers. Overall, it is looking to be a large crop out of Washington this season." 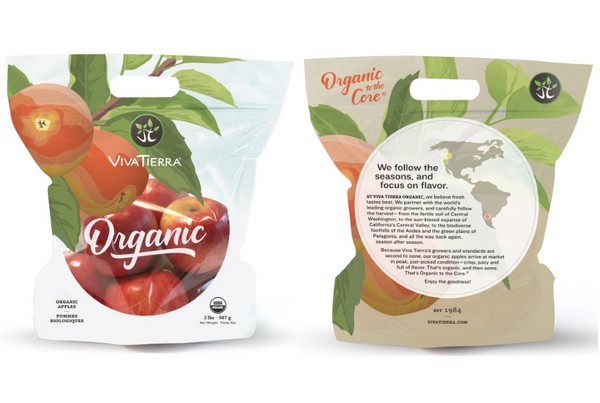 New packaging the focus at PMA
Recently, Viva Tierra Organic revamped its packaging, creating a new design for its boxes and pouch bags. According to Roberts, the aim is to introduce a greater focus on themes. The company is exhibiting at the PMA Fresh Summit this month in Anaheim and the new packaging designs will be a focus.

"We recently made some changes to our packaging as we want to push more of a seasonal theme," he shared. "At PMA this month, we will be looking to highlight these packaging changes and also discuss the greater availability of pouch bags."

Visitors to PMA will be able to find Viva Tierra at Booth #3178.