"Production of chestnut mushrooms up 50% to meet demand"

“Due to the autumn weather, the mushroom season has started up again for the year. All customers are back from their holidays and the supermarkets have put mushrooms back in the spotlight with a promotion here and there. As a result, demand has skyrocketed, "says Michel Lesage of Lesage Mushrooms. 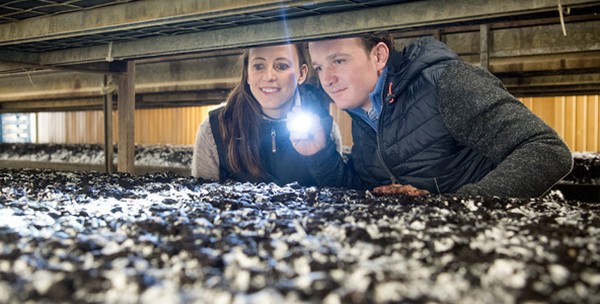 Higher pricing
According to the trader, the mushroom market is currently healthy and beautifully balanced. “We even see that the market is demanding because the supply is somewhat less. For the first time in a long period, this is starting to result in slightly higher pricing. Traditionally we work a lot with fixed agreements in the mushroom market and that has a delaying effect on the price than that you would have with daily prices. We felt little effect from the bankruptcy of a major Dutch player recently. We did notice that the market was very turbulent at the time, but that quickly changed again. ” 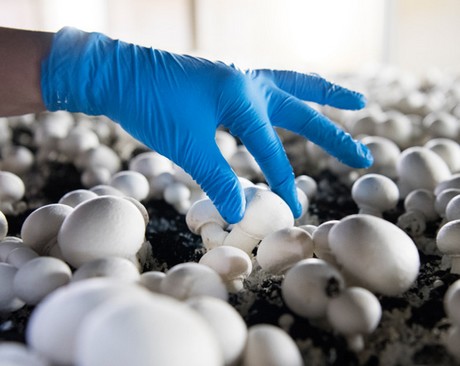 What is putting extra pressure on the market and the supply this year is the poorer quality of the raw material due to the drought. This means there is less production and the cost price has risen. “We are growing with a higher cost price than two years ago. Although it has also been dry this year, it is still difficult to say whether we will be affected by this problem again next year," Michel concludes.