"This season's Chinese chestnut exports to Europe are declining"

The Chinese chestnut season started in early September. New crops began to become available while stocks of last year’s harvest were gradually cleared. Although the sizes of new crops have been affected to some extent by extreme weather, the quality, in general, is better.

"We started the harvesting of new crops in mid-September and it is still in progress. While still harvesting and sorting, we have also started to export new crops to markets such as Europe and the Middle East. This year's sizes are disappointing and the supply of large-sized chestnuts is lower compared to last year,” Aaron from Linyi Greenharvest International Trade Co., Ltd. commented. 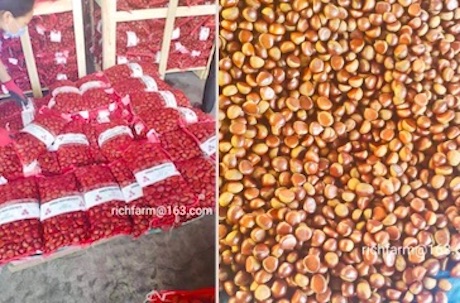 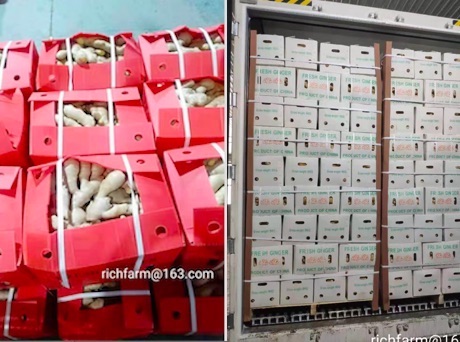 Aaron said that many chestnuts failed to grow to their full capacity due to this year's dry weather, so the volume of small-sized chestnuts is much larger than in other years. This is unfavorable for exporting to Europe, as Europe prefers large-sized chestnuts. “Despite this, these small-sized products still have a market. For example, in Israel or Turkey, small-sized chestnuts are still very popular. Generally speaking, these products are selling well in the Middle East.”

In addition to Europe and the Middle East, the company also has customers in Canada. In order to better deal with long-distance transportation, they use temperature-controlled containers. “We ship our chestnuts abroad at the temperature of -2 degrees, and the overall demand is good. Our biggest market is Europe, which is why small-sized chestnuts are not favorable for our export business this year." 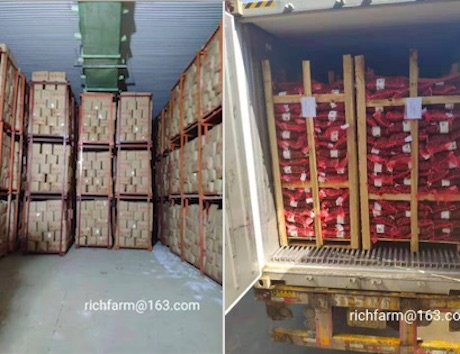 The Linyi Greenharvest International Trade Co. has been engaged in the chestnut processing and export business for many years and exports chestnuts all year round. In addition to developing existing markets, the company has also been actively looking for new buyers. On top of chestnuts, they also supply ginger, taro, garlic, and other products. The dried ginger they produce, in particular, is very popular in the European markets.