A major New Zealand apple and cherry exporter noted an increase in the amount of "serious interest" in the company's produce at this year’s Asia Fruit Logistica – a response which has resulted in demand outstripping supply for next season.

"At Asia Fruit Logistica itself, it felt like there were less people than previous years, but we were just unbelievably busy," she said. "We just were run off our feet the whole time. It was pretty exciting. I think a lot more of the customers that we had were serious customers, and they were there for a purpose. What we felt this year that There was a really good mix of people who were coming to us, wanting to buy and they were quality people. This included new people, but we also had our main customers who were there to place orders." 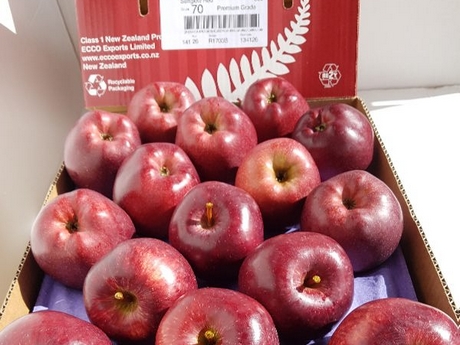 JR's Orchards was showcasing the premium ECCO-branded Sunglow Red variety. It is a derivative of Red Delicious, but Ms Kirk says it is sweeter, and juicier, and shaped like a Fuji.

"We have been marketing that now for two years now, so we had a phenomenal response with people wanting to place orders," Ms Kirk said. "This year we had 30,000 cartons and that is increasing because production is increasing. But at the moment it's not huge, and not unlimited. In saying that, Our customers in Asia and India in particular just love it, and we even have had some interest from Germany, which is exciting. It is definitely a premium apple, and we get premium prices in Taiwan and China."

Sunglow's dark red colour is proving popular in Asian countries, where other red apple varieties are also having plenty of success with sales; particularly in India where Royal Gala is popular. The demand has also led to the creation of a new brand in certain markets this season.

"This year China was huge because they had a shortage of apples up there, meaning there was massive demand there," she said. "Our other key markets are Taiwan, Vietnam and India. Vietnam is a growing market and we have a set of loyal customers in Taiwan that buy a range of product; Royal Gala, Fuji and the Sunglow. Last season we had a customer that wanted to bring it (Sunglow) in and try it, and they had a fantastic response - not only that the pricing was amazing. They have continued to develop that and our ECCO brand. This year we started our second brand, called Capital. It is the same quality, the same fruit, but just a differentiation of brand, so we can give customers in the same market a point of difference really." 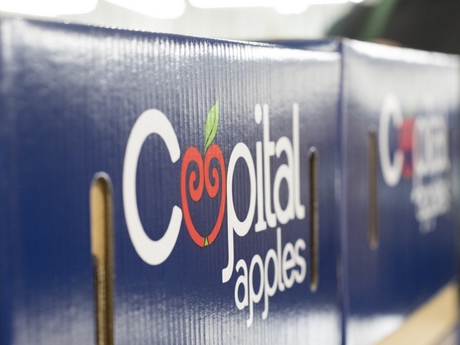 Ms Kirk was also selling for Trophy Ridge Cherries, who also had a separate stand at Asia Fruit Logistica. The company, now in its third year of production, will increase volume over time, with demand already outweighing supply. She is hopeful of a big crop out of New Zealand this year, with some "kind" growing conditions so far this spring.

"We are just starting to flower now, with peak flowering usually the first or second week in October," Ms Kirk said. "So, provided the weather behaves, we are going to have a good crop. We have had one reasonable sized frost, but it was early, so the potential for damage from that is minimal." 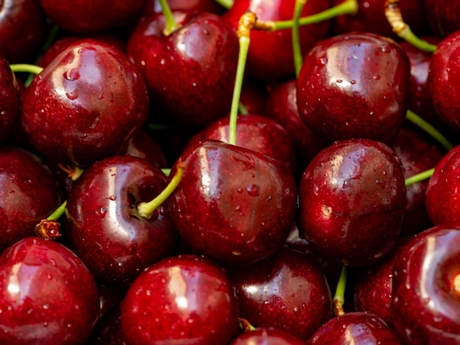 There is also a high demand for New Zealand cherries across Asia and even into Europe, in particular China and Taiwan, while India is a growing market. With the export season spanning from late December to early February Ms Kirk says the country usually misses the main Australian season.

"Mainland Australia is usually earlier than us, but we have Tasmania that is a similar time to us," she said. "However, we don't really compete with them in the market. We don't tend to go head to head with them in the market. If you are talking about China and Taiwan, they are both massive markets, and the demand is growing every year, so in terms of that there is plenty of space in the market for everybody. We are aiming for the top/premium end of the market, so you have Chile, which is the main supplier into China, but they are in a different slot to what we are." 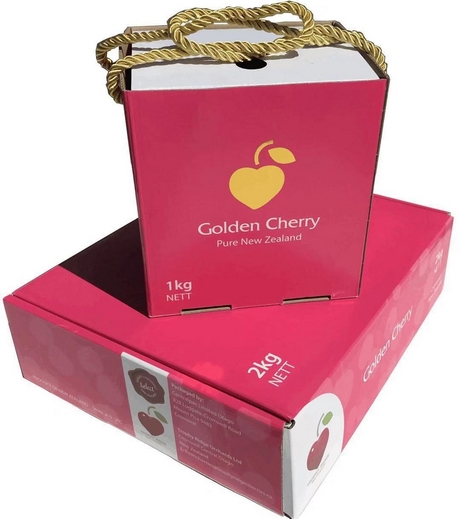 Hortinvest is also undertaking two 80-hectare multi-million-dollar developments in Central Otago, which along with some of the company's other projects that are underway, has the potential to double the size of the national industry, which last year produced 2,500 tonnes.

"We are almost there in filling our investment quota," Ms Kirk said. "We are looking for and we are talking to some really big investors from Asia and Australia, but also some keen New Zealand investors to come in and are backing the project as well. People are very excited with what we are doing and the opportunities going forward."