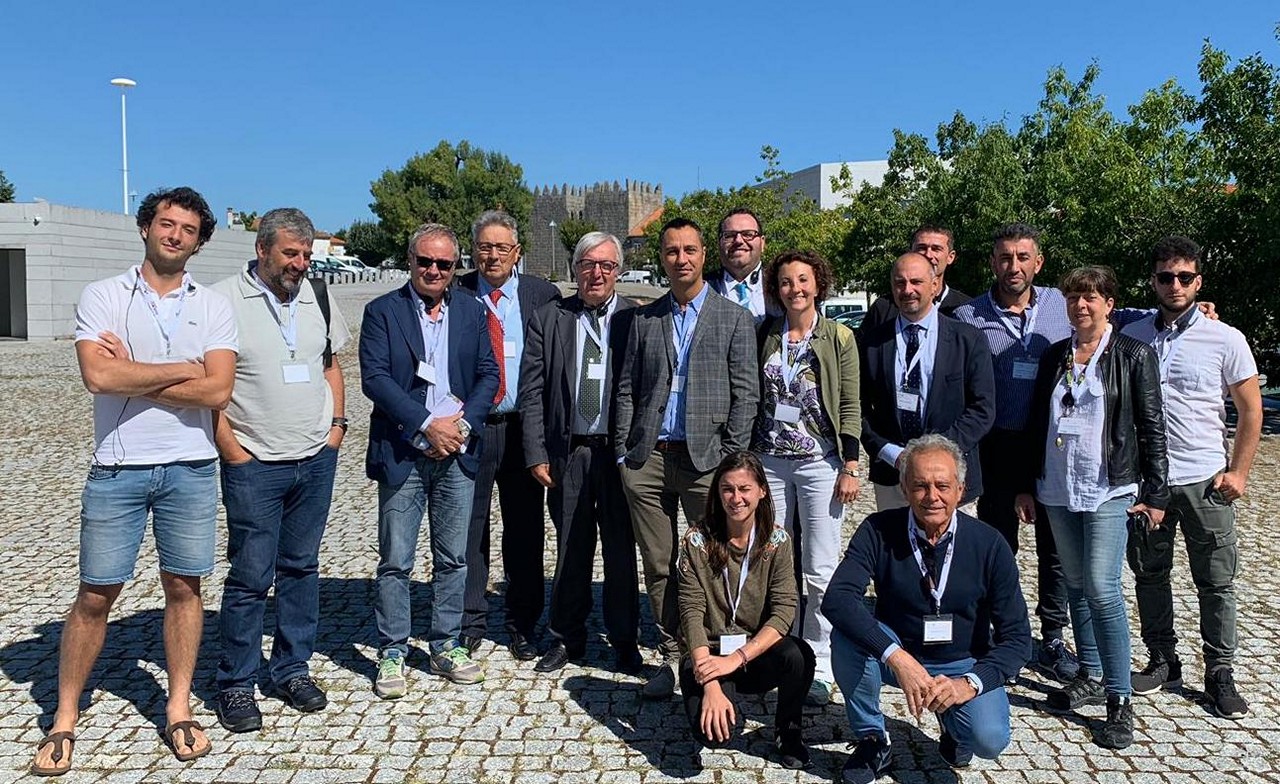 Part of the Italian delegation in Portugal

Over 250 operators took part, listened to reports by experts and discussed important topics such as the diseases endangering the European chestnut production. 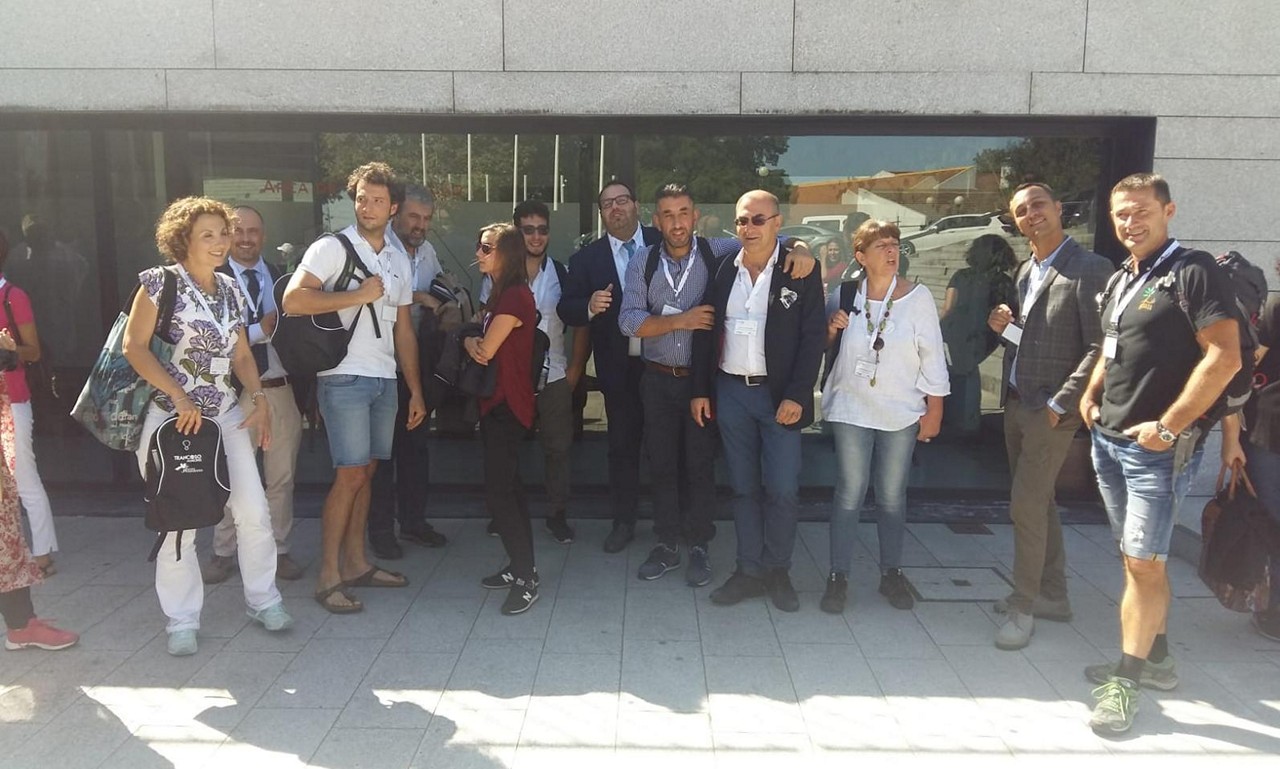 Part of the Italian delegation

"The Eurocasta network aims at promoting the development of chestnut cultivation through specific strategies. It coordinates its own European research group, which gives advice on how to tackle new challenges that might be decisive for the future of the sector in Europe. New investments are needed also through the modernization of the production system. In addition, genetic improvement is necessary to create new cultivars of Castagna sativa, also to solve phytosanitary and agronomic problems," explained expert Luciano Trentini." 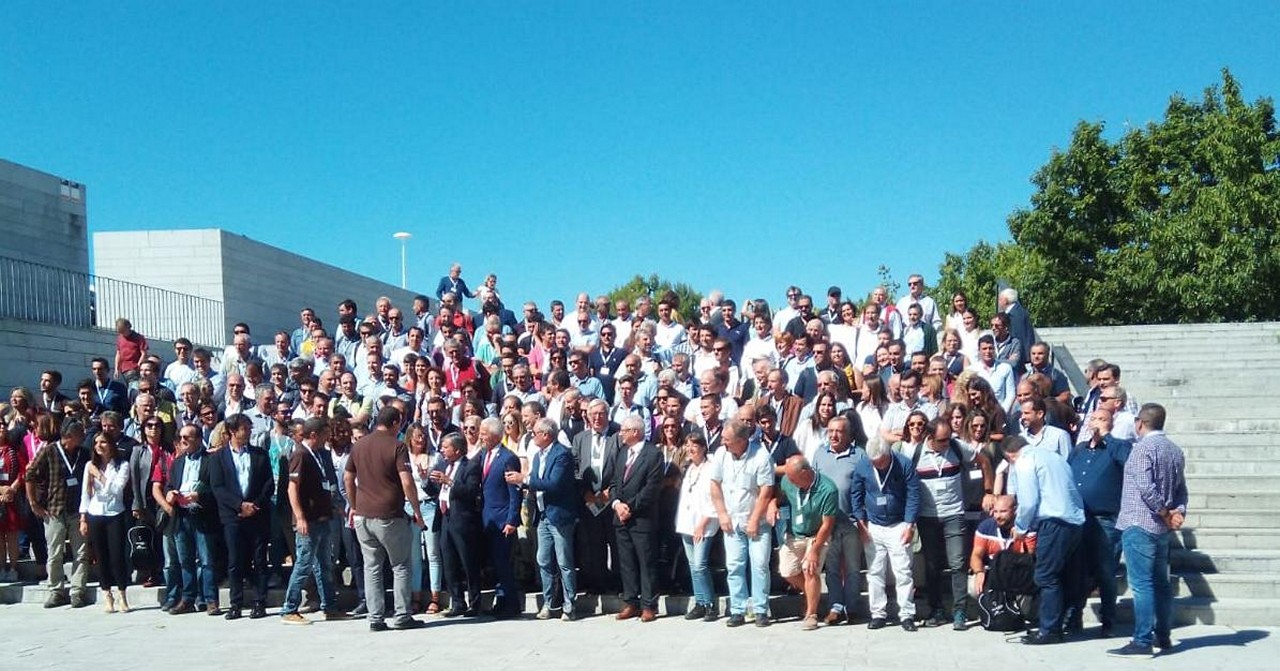 The group of participants

Eurocasta also has the purpose of analyzing commercial problems to defend and promote European chestnut production and its quality, which is endangered by exports from countries such as China, other Asian countries and Turkey. The event was also the occasion to overview the production situation in various European countries, especially considering the unfavorable weather in 2019 characterized by cold rainy weather in May followed by long periods of drought and high temperatures.

"In France, 2019 looks better than 2018 despite the high temperatures. The situation varies a lot in Spain with fewer chestnuts in Andalusia and increasing quantities in Galicia Castilla Y Leon and Estremadura. In Portugal, the warm dry year could shrink production, though harvesting might be one or two weeks early." 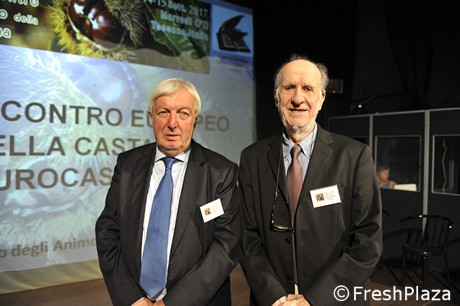 The situation in Austria is still difficult to define at the moment, as quantities are small yet interesting considering the over 100 hectares of new groves planted since 2014. The country seems to be following in the footsteps of leading producer countries such as Portugal (10,000 hectares of envisaged groves) and Spain (4,500 hectares).

"The data is anyway temporary, if we consider the considerable damage that could be caused by brown rot i.e. Gnomoniopsis. The weather in September is decisive. This topic will also be discussed at CSDC - Centro di Studio e Documentazione sul castagno in Marradi on 7th December 2019".