For years, the classic ‘Big Five’ apple varieties - Gala, Braeburn, Golden, Jonagold, and Elstar - have made up 85% of Northern European orchard acreages. But, in recent years, Florent Geerdens has seen a rapid shift to newer varieties. He is from the Belgian tree nursery, René Nicolaï. "The varieties that still made up 85% of our acreage years ago are currently only covering 15% of our orchards' area." 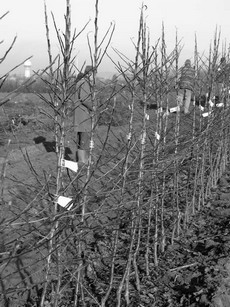 “Let us consider the Golden. Here you see there is still a limited demand from Morocco, and Algeria. But that is where it ends. The demand for Braeburn apples has dried up completely. The demand for Jonagolds is also minimal. Jonagold is still being planted in Belgium, Poland, and Germany, but in insignificant numbers," says Florent.

"The Elstar in a small variety in Belgium. It does, however, still hold its own in Germany and the Netherlands. Gala apples, in contrast, is the most popular variety in the world. I do, however, predict that, within three to four years, it will be the end of the line for the Gala."

“Here, in our nurseries, the big varieties are the Cosmic Crisp, Magic Star/Natyra, and Wellant. Following them are the somewhat smaller varieties. These include the Rockit, Smitten, Cherish, and GS-66. And further on the horizon, we see the Dazzle, Snapdragon, and Ruby Frost. Over the last two years, these kinds of apples have almost completely replaced the classic varieties." 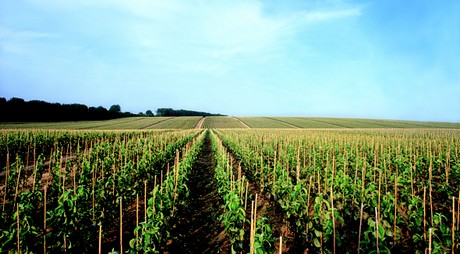 Fierce competition
"This take-over has occurred partly due to last year's overproduction. This caused prices to plummet. These low prices have resulted in fierce competition at the moment. Northwestern Europe is also a very expensive production area for commodity varieties. In other places in the world, they can grow these ‘open’ varieties much cheaper," continues the tree farmer.

He is convinced that what other industries are doing should be looked at more closely. "Just look at (the water brands) Chaudfontaine and SPA. Anyone can open a tap to get water. But they have made water a massive brand. Anyone can make coffee, but Starbucks makes a global concern of it. What are we, as the top fruit sector, doing wrong compared to other industries?" 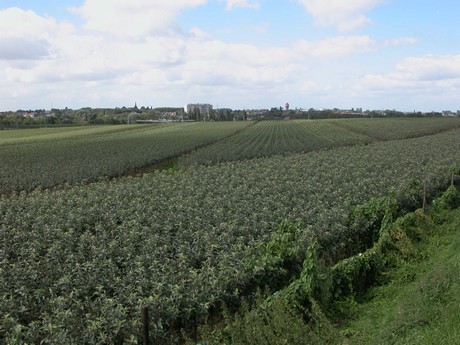 Renewal and innovation
“Last year's low prices brought many growers to a realization. They can no longer make it, growing the five classic varieties. They must strive for innovation and renewal. The classic varieties still make up most of the market product. In spite of this, many farmers are not currently planting. They do not know what to plant."

"Those who are planting, are being innovative. That is good. We must break from uniformity with new varieties. Farmers must also focus on an own brand and image. This is needed to tell the client a tale," concludes Florent.