"We produce purely for programs"

The Dutch company, Global Producers, was started in 1997 when Rolf Weber had the idea that two strong links remain in the chain - the producer and the retailer. "Everyone told me I was crazy to give up my independent trading position," says Global Producers' owner.

This company is located in the Dutch town of Venlo. "I was called a slave to the supermarkets. But, just look at how the flows go now. This shortening of the chain did, however, only occur ten years later than I had anticipated."

Weber has about 1,200 hectares of melons and 285 hectares of mangos in Costa Rica. He grows solely for European supermarkets.

"Growing for the day trading sector is a hopeless task. We produce for programs. About 98% of our produce finds its way to programs. This is also due to our strict selection process in Costa Rica. We sort about 20% out. We do not deem these suitable for export."

"I have regular discussion with my growers about this. But it also ensures we have very few complaints. I would rather buy in a few extra melons than be stuck with a large supply," says Rolf. 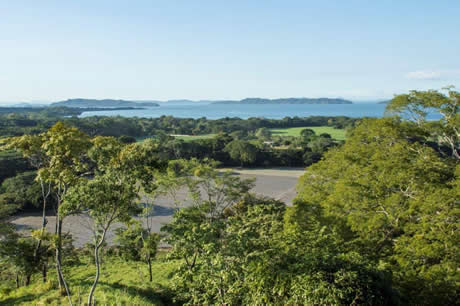 In the Costa Rican season, Global Producers' farms are good for about 1,600 containers of melons. Asked whether this causes any stress, the German, who is based in Venlo's Fresh Park, answers, "I sometimes get stressed about shipping delays or larger-than-planned orders. "

"These large orders means I have to get produce from the spot market. No less than 98% of our own volume goes to programs. I have been working with some supermarkets for 20 years now. I have the least stress with some of the largest volumes."

The grower expects to start with Costa Rican watermelons and yellow melons in the first week of the coming year. Two weeks later, Galia, Cantaloupe, and Piel de Sapo will follow. The climate in Central America is changing. According to Weber, this has an increasing influence on the melon market.

"It used to be that if we had a good market in April and May last year, it made up for the season." Rolf will not venture into the Spanish melon market. "They have a great word in Dutch that means 'added value'. I do not find this in the European season." 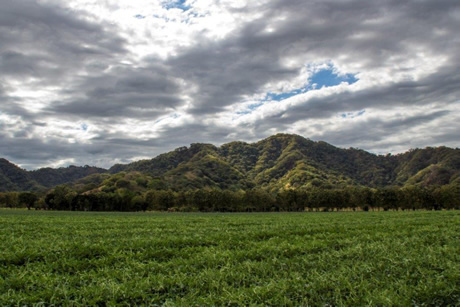 The Brazilian season has also since started. Rolf is expecting it to be difficult after September. He gets about half of his stock from his own farms in that country. The other 50% he gets from contract growers. "Costs have risen enormously."

"This is as a result of, among other things, shipping costs. The exchange rate and energy costs also play a role. Domestic sales in the country have been reduced to almost zero. This collapse is due to the weak Brazilian economy. Volumes are being sent to only Europe."

"I expect there to be a large supply on the market until the beginning of December. In the last 18 months, you have seen other fruit being offered at low prices. These include apples, pears, pineapples, and stone fruit. If melons' consumer prices increase, this will certainly create more competition," Weber continues.

Mini watermelons are often considered a trend. However, according to Rolf, these volumes still lag considerably behind other varieties. "I see them as a little extra; an 'on-top product'. In Europe, they are eaten mainly in summer." Global Producers does not only supply German supermarkets. They also supply retailers in Scandinavia, Austria, Switzerland, and Northern Italy.

Autumn is the biggest challenge in the mango market. This is according to Rolf. "There is the Kent from South Africa and Peru. With this, you can supply consumers with a consistent product. You can do so for at least nine months of the year."

"But, come October and November, there are no alternatives. I do not see the tangy Keith as a substitute. Not for someone expecting a sweet mango. In the future, we may have to get these from Spain," Weber concludes.