“It's a good time for potatoes”

Last year’s heat wave had disastrous effects on potato harvests throughout Europe, resulting in extremely low yields. With this year’s harvest just around the corner in Sweden, though, the predicted yields are looking good. Anders Eriksson from Swedish potato packing company L.E.V. says: “This year we had a good summer with a nice mix between rain and sunshine. It is still a little early to say for sure, but so far the crop looks good.” 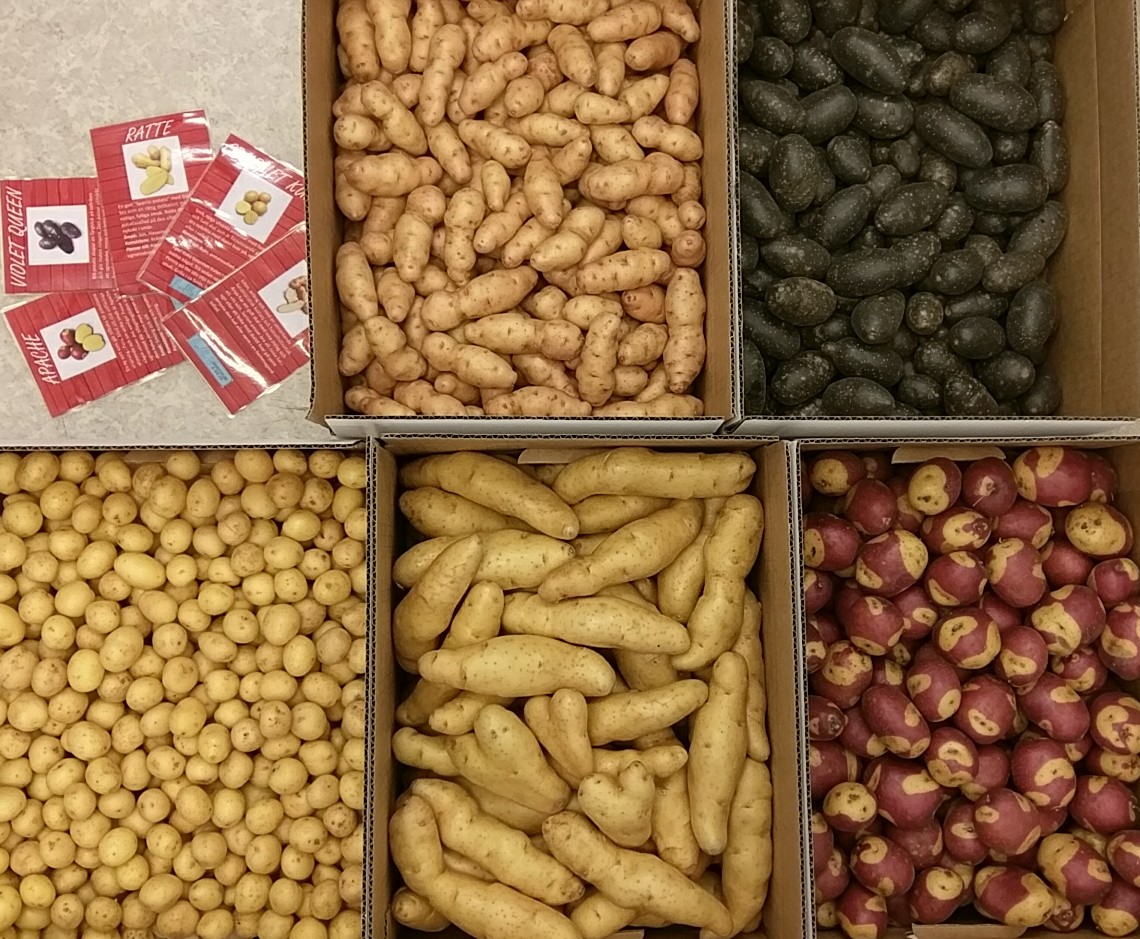 The company works with 20 growers all around Sweden who are mostly located between Stockholm and Göteberg. Anders explains: “Most of our growers are in the same area as our company, but we also have some that are in regions further away. This helps minimize risk for us and allows us to work with growers that have specialized in certain varieties.” The company works with locally grown potatoes for most of the year, but in the summer months from June through August they import: “We begin in Malta and Cyprus in June and then we move northward as the summer progresses and import from France, Germany, Denmark. Then, at this time of the year we are back to using the Swedish crop,” says Anders.

The company works closely with Swedish retailer ICA, being the retailer’s main potato supplier. Through ICA’s collaboration with the Baltic retailer Rimi, L.E.V. has also begun supplying its potatoes to the Baltic region. Anders says “The main volumes being sold in Latvia, Estonia and Lithuania are unwashed and packed in bags of 25kg. So we provide them with more specialized varieties, like small salad varieties and bags of 900 grams.”

The company certainly does not have a shortage of varieties. Just like many European countries, the main distinction made between varieties depends on the purpose for which it is used: firm potatoes for boiling, baking or roasting, and softer, more mealy potatoes that are used for mashing. Nowadays, however, consumers are more aware of the specific varieties being offered and have become interested in the different types. Anders states: “Historically, Swedish consumers have preferred potatoes for mashing, but in the past decade we have seen this change. Today, generally consumers want potatoes that work for everything: mashing, but also boiling, baking, or roasting; they want an all-around potato. The salad variety is also really popular with consumers. These are smaller potatoes that can easily be roasted in the oven. For us, the most popular varieties are the Melody, as an all-around potato, and the Amandine for the salad variety.”

The company is introducing a new variety this fall: La Vie. This variety comes from HZPC and was spotted by L.E.V. two years ago. The company tries to regularly introduce new varieties, and after testing over twenty different kinds they decided that La Vie was good addition to their selection. Anders adds: “There are so many varieties on the market currently that if we want to introduce something new we have to retire an existing variety. This means that if we decide to introduce something new it has to be just as good or better than what we already have. La Vie fits that requirement and our first full harvest of this variety will begin soon.”

According to Anders, it is a good time to be in the potato business. “In the past, the popularity of potatoes has gone up and down, but today potatoes are trending. Chefs on television have started mentioning actual variety names, instead of potato type and this has made the consumer more interested in the selection of varieties as well. The potato is even the main ingredient that will be used in the finale of Chef of the Year in Sweden. Usually they choose an ingredient that is really unique or specific, so it is quite special that they have chosen potatoes this year, and this shows the current popularity of the product,” he concludes.