Supplies of lemons in the United States are strong now as plenty of volume from Mexico and South America continues to arrive. As a result, producers say that prices are softer than they have been in previous seasons. Chile is a dominant source for the North American market at this time of year, but lemon volume from Mexico has also contributed to the abundant supply in the market.

"We are seeing a good and steady supply of lemons right now," said Jesse Silva of Kings River Packing in California. "We source lemons from Chile from June to the start of the domestic season at the end of October. There is currently a lot of competition in the market from Mexico and some lighter volumes from some other countries."

He said demand has been relatively good and is still steady. "Summer is a good time for lemons, but it's also not a commodity where you can easily drive demand." 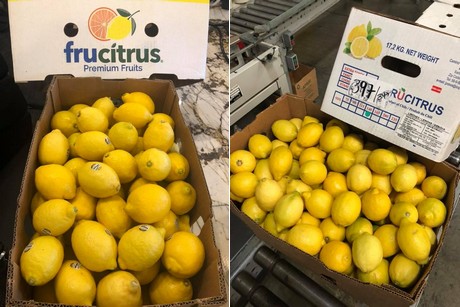 California looks set for a bigger crop
The domestic season is a few weeks away, with the first new crop US lemons due out of Coachella towards the end of September, early October. At this stage of the season, the California crop is looking good, while Chile is also set to maintain good steady supplies until the end of its season in late October, early November arrivals.

"Expectations are for a solid crop out of California this year," Silva noted. "Chile will also continue strongly until the back end of October. At the end of October, first part of November, we will see the first fruit being picked in the Central Valley, marking the start of the California season which stretches until June. Kings River Packing is focused now on California and continuing to develop the relationships we have built which has resulted in us becoming a year-round supplier of high quality lemons, Navels and Mandarins."

To complement the good volume from Chile, Silva also noted that the quality of Chilean lemons is the highest out of South America. "Chile is still the best quality you can buy," he said. "Argentina has had a few issues with scarring and inconsistent quality & overall volume from year to year. We have been told the growing region in Argentina is tough because they get so much rain during their growing season." 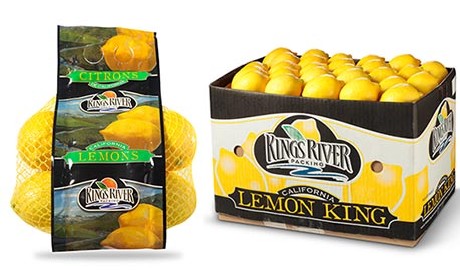 Looking ahead to Navels, Mandarins
The end of October will also mark the start of California's Navel and Mandarin seasons. Silva shared that Kings River Packing will begin harvesting Satsuma Mandarins from the mid to end of October. However, the crop looks a little lighter this year for both Navels and Mandarins.

"For Navels, early estimates suggest we are down 10 - 15 percent, with mandarins down 10 - 30 percent," he observed. "However, quality is looking excellent."

"We were the first grower of oranges in the Fresno region well over 100 years ago," Silva concluded. "Now we have a range of specialty citrus including Blood oranges, Cara-Cara and Minneola's. Over the next years, Kings River Packing is also continuing to expand our processing and packing facility."