"Brexit entails reorganization, but consumption will remain the same"

"Spain must conform to the Asian criteria"

The stone fruit campaign that is now coming to an end in Spain hasn't had an entirely positive balance, mainly due to the unfavorable weather conditions. "Fortunately, the kaki and pomegranate campaign is starting with good prospects," says Lorenzo Carrasco, commercial director of Central Dica and Grupo LC. 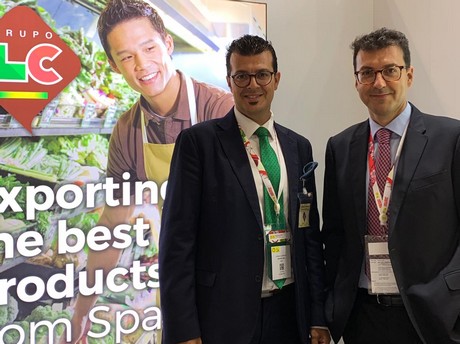 Rojo Brillante kakis: promising prospects
The fair Asia Fruit Logistica has corroborated the trends of the Asian market already observed in recent years. "Asian consumers don't need to be convinced; their response is immediate and kakis do not need to be introduced. Asia, a kaki producing and consuming area, is very familiar with the Spanish quality and also appreciates it. The Rojo Brillante variety is successful because of its unique flavor, with a high Brix, and its impeccable appearance," says Lorenzo. 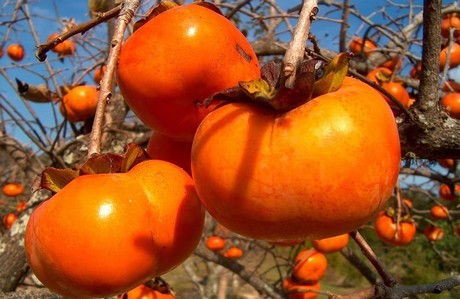 According to Lorenzo, Asia wants to consume the fruit all year round and is offering Spain an interesting market window. The Asian customer is willing to pay the cost of air transport, the only viable option for this kind of product, even though things are done increasingly well in maritime transport. "Asia is a powerful market. Progress is being made with the protocols, especially in the case of citrus, with grapefruit last year. Now, only a few weeks ago, talks have started with grapes. What is true is that these markets have very strict demands. Spain must conform to the Asian criteria by shipping only what they ask for; that is, very high quality. Not everything goes."

Varietal innovation: the key to compete
For grapes, Chile and Peru are still our competitors in these markets, but we are making great progress with our varieties and could become very competitive. There should also be more innovation with cherries; some varietal changes will be necessary if we want to establish ourselves in these markets. 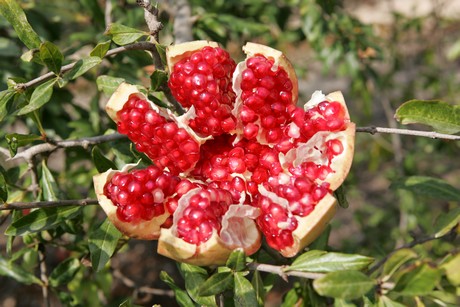 The pomegranate is a booming product that has earned a reputation as a healthy product. Lorenzo says that the Mollar variety has become very successful in Asia. Its high Brix is the most appreciated aspect, even though its appearance is a little paler, making it less visually appealing than intense red varieties like the Wonderful. But, unlike other markets, in Asia, the color is a secondary feature. 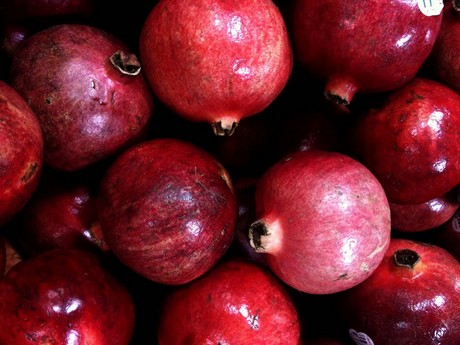 For Grupo LC, exports have been growing in recent years and have become a priority in its commercial strategy. Strengthened in the Spanish market, both in wholesale markets across Spain and in the main supermarket chains, with national and import products from all origins of the world, export figures continue to grow. "Through Central Dica, we have already established ourselves in Africa, the countries of the Arab Emirates and now Asia. Offering quality products and a good service is the only way to consolidate your position in markets as demanding as these,” says Lorenzo Carrasco.

The organic line also has weight. Of the 260 hectares of own production, 60 hectares are organic. "Of the products we export, in the medium term, the goal is to reach 60-70% organic," says Lorenzo Carrasco.

Grupo LC exports through La Pequeña Holanda to the United Kingdom, Germany, the Netherlands and Scandinavian Countries. "If Brexit arrives, reorganization will be necessary, but consumption will remain the same," says Lorenzo Carrasco. 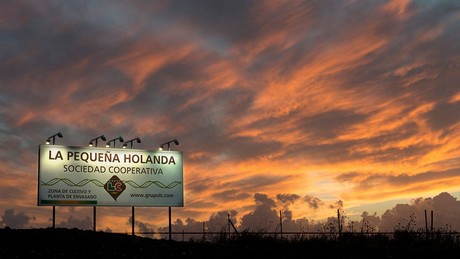