Updates on the Italian nut season

"Italian walnuts, hazelnuts, almonds and pistachios are becoming popular once again thanks to the excellent quality of the cultivars, their sustainability and ethics. Italian nuts have been doing well on both the domestic and foreign markets. In addition, more and more land is dedicated to their cultivation. Besana International supports producers providing agronomic technical support and encouraging the entire chain to produce high-quality nuts," explains Riccardo Calcagni, CEO of Besana Group. 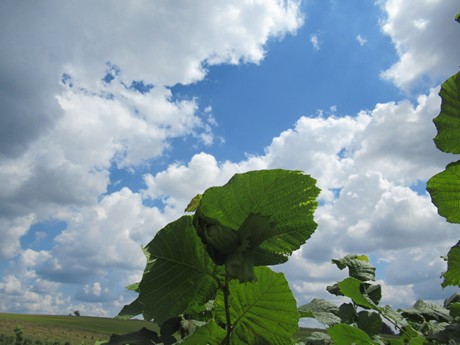 "Things are not looking very good for the 2019/20 hazelnut campaign because of the weather. Volumes dropped by 50% in Campania and by 30% in the Viterbo area. Piedmont also didn't manage to get the volumes hoped for."

"The excessive rain of the past few months led to early drops, thus affecting pollination. We were hopeful as regards the second blossoming, which was abundant this year, but there were many abortions as well as bug attacks. Harvesting was two weeks late."

Yet future perspectives remain positive: cultivation is expanding in the Caserta area as an alternative to other crops increasingly affected by diseases. Groves are also increasing in Piedmont and the Viterbo area.

It is estimated that, over the next few years, the domestic production will grow from 130 thousand to 170 thousand tons (+25%). 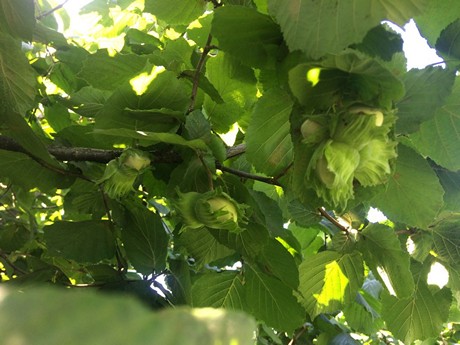 Thanks to the agreement signed by Fondazione per l'istruzione agraria, Uni Perugia, agricultural organizations, Nestlè and Besana, the groves of Francescana round hazelnuts will be expanded in Umbria to reach up to 2,000 hectares.

"Almond cultivation is back in Puglia, and there are also new hyper-specialized intensive almond groves in Campania where, thanks to the ideal climate, this nut could become a valid alternative to peaches, nectarines and apricots." 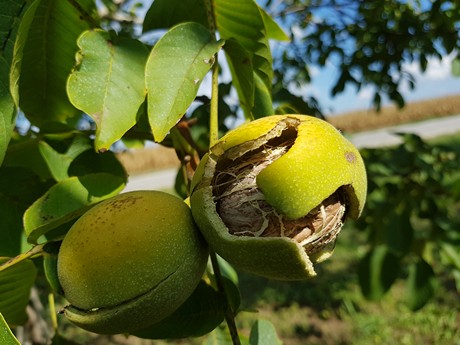